45 Years' a poignant look at the fragility of marriage

45 Years' a poignant look at the fragility of marriage 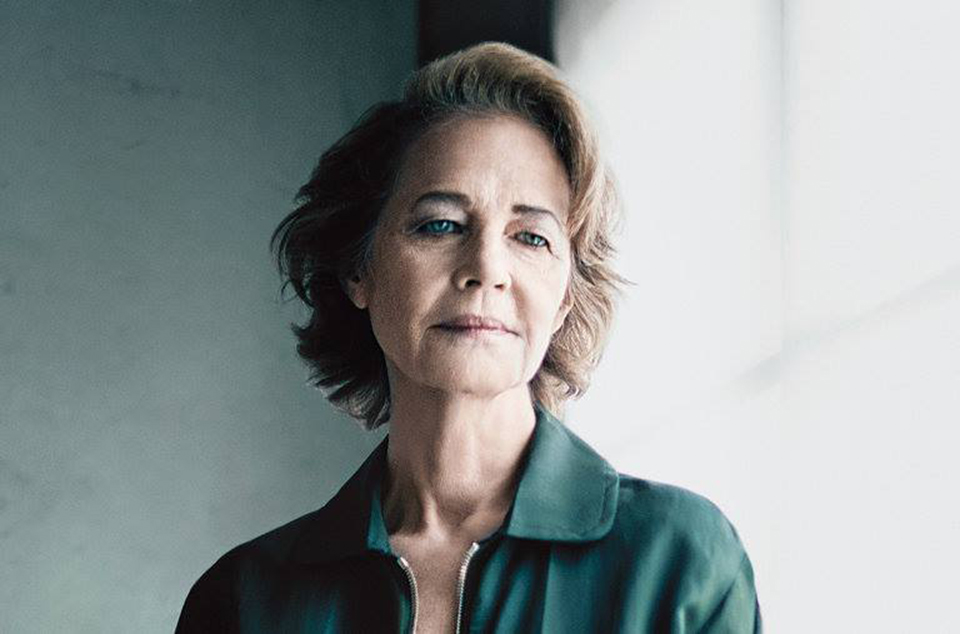 Don't expect "45 Years" to be an action-packed blockbuster. Instead of grandiose events and explosive emotional encounters, Andrew Haigh's latest masterpiece features subdued characters who host a sea of intense emotions, carefully bubbling up from beneath a composed surface.

The British drama follows Kate Mercer (Charlotte Rampling) and her husband Geoff (Tom Courtenay) as they receive life-altering news in the midst of planning their 45th anniversary party. Before Kate and Geoff met, Katya, Geoff's former girlfriend, died from an accidental fall in the Swiss Alps. In present-day Britain, the couple receives a letter explaining that Katya's perfectly preserved body has been discovered.

From that moment on, ghosts of the past invite secrets, jealousy, and suspicion into Kate and Geoff's seemingly stable marriage. The events in the movie span one week, the plot divided into chapters by a title card that announces each day. Many of the scenes are preceded by beautiful shots of Norfolk scenery, which sets the tone of the following day.

The film is based on the short story "In Another Country" by David Constantine, yet Haigh makes some striking changes to the story in the screenplay. Most notably, Constantine's story is told from Geoff's point of view, whereas "45 Years" is told from Kate's perspective. Courtenay excels in his role as a doleful, doddering, yet sympathetic old man, but Rampling is undoubtedly the star of "45 Years." Rampling's character Kate is measured and reserved, but she delivers every word with deep emotional sincerity. She feels intensely jealous of Geoff's feelings for Katya, but struggles with this feeling because she acknowledges that Geoff hasn't actually done anything wrong.

In one particularly moving scene, Kate sits alone in her attic and silently clicks through the slides of Geoff's old photographs. She does not speak a word, but her eyes show such intense heartbreak that the viewer cannot help but grieve.

The film is replete with poignant scenes between the main characters. Many of the scenes have very little or no dialogue, but the silence speaks volumes. Haigh's expert directing and the actors' authentic performances deeply affect the viewer despite the constrained dialogue.

The final scene at the Mercers' anniversary party reveals incredible breadth in Courtenay and Rampling's emotional portrayal of the hidden issues that plague their marriage. As Kate and Geoff dance to their wedding song, "Smoke Gets in Your Eyes," a close-up on Kate's face finally reveals her true emotions after an evening of stifling them. With that moving shot, the film abruptly ends.

Although "45 Years" may seem slow at first, and though does not leave the audience with a conclusive resolution, the film has a lasting, authentic, and profoundly poignant impact on the viewer. It is the masterful acting and directing, rather than the action, that makes "45 Years" truly captivating.