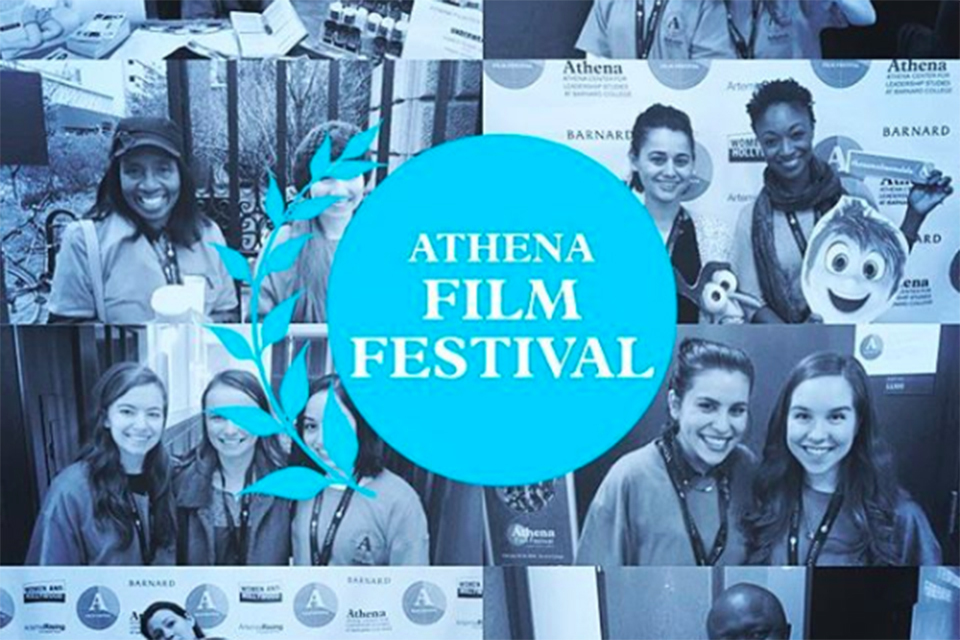 The stars are descending upon this year's seventh annual Athena Film Festival, which will take place at Barnard from Feb. 9 to 12.

The film festival was founded in 2011 by the director of the Athena Center for Leadership Studies, Kathryn Kolbert, and the artistic director of media website Women and Hollywood, Melissa Silverstein. The festival, which Barnard President Debora Spar helped develop, serves as a platform for both established and up-and-coming filmmakers to present works on womanhood and contemporary feminist issues.

In addition to the film screenings, the festival includes a series of panel discussions and conversations with selected filmmakers. A ceremony will also be held to present awards including the Lifetime Achievement Award, which was given last year to Academy Award nominee Mira Nair for her film "Salaam Bombay."

The festival also features two premiers: French sisters Julia and Clara Kuperberg will screen their latest documentary, "The Women Who Run Hollywood," for the first time in the U.S., while filmmaker Peter Bratt's "Dolores" will make its New York debut.

The Kuperberg sisters' film, like other documentary and fiction selections for the festival, takes on a gender equality issue that is particularly pertinent in contemporary America: the place of women in the film industry. Bratt's film, which is set to close the festival, chronicles the life of feminist union organizer Dolores Huerta, who worked closely with labor leader Cesar Chavez.

Columbia and Barnard students are able to receive festival passes at a discounted rate of $25, which will give them access to priority seating at all screenings, panels, and discussions throughout the weekend. Ticket sales are now open on the festival website.