Photographer Phoebe Jones, BC '18, through the looking glass

Photographer Phoebe Jones, BC '18, through the looking glass 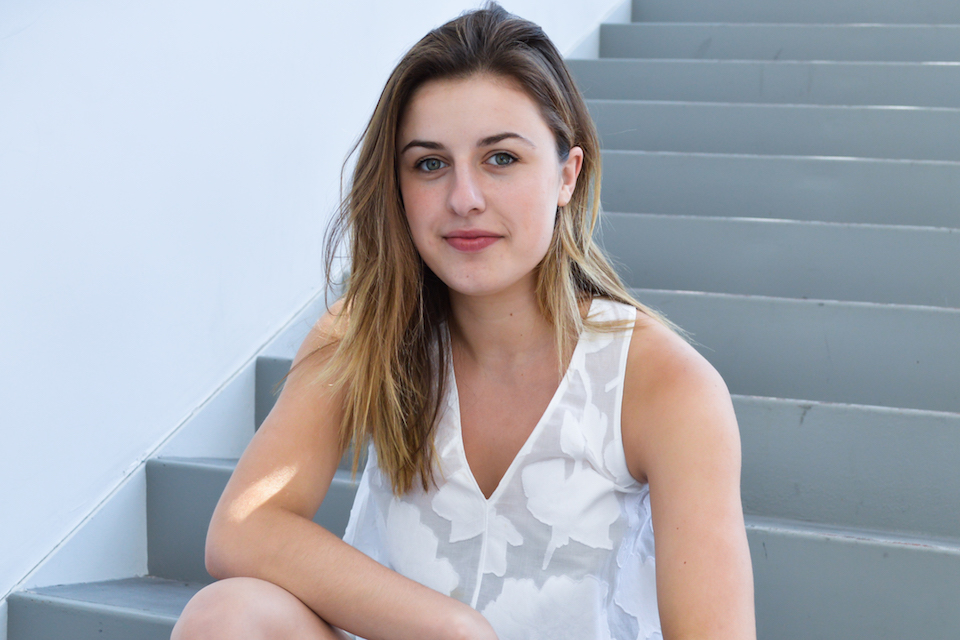 Phoebe Jones, BC '18, is pursuing her passions for photography and social justice at Barnard.

“It’s been so busy today—I went to go see Malala speak at the UN,” Phoebe Jones, BC ’18, said by way of introduction, with a wide grin. “I’m a history and human rights major, kind of surprisingly. Not art.”

One would think that Jones, a former Spectator senior staff photographer whose work has been featured in several Columbia and Barnard publications over the past few years, would have her heart set on the world of fashion photography. At the very least, according to her resumé, she has been a photo intern at ELLE Magazine and Photo Director for HOOT, Columbia’s only undergraduate fashion publication. However, Jones’ passion for photography isn’t simply concerned with the glamourous world of editorial and fashion.

When talking to her, it is clear that Jones feels a sense of duty in taking photos. She acquired this passion at an internship she did two years ago at the Daily Hampshire Gazette, the local newspaper of her hometown in Massachusetts.

Jones also stressed how she tries to put her studies of social justice to use through her photography, and especially through her preferred medium: analog film.

Jones’ abundance of personal photojournalism projects provide a glimpse into what she means by this. Among her photo projects is one titled “Begin Again,” a series she created last year when interning at the Fortune Society, a nonprofit which helps former prisoners re-integrate into society; the series is now on display on the fifth floor of Diana. Throughout her fall semester, Jones documented, interviewed, and photographed six ex-prisoners, often capturing them doing regular activities such as cooking or playing with their children. The photos are full of shadowy figures and shot in somber tones of blue and yellow. 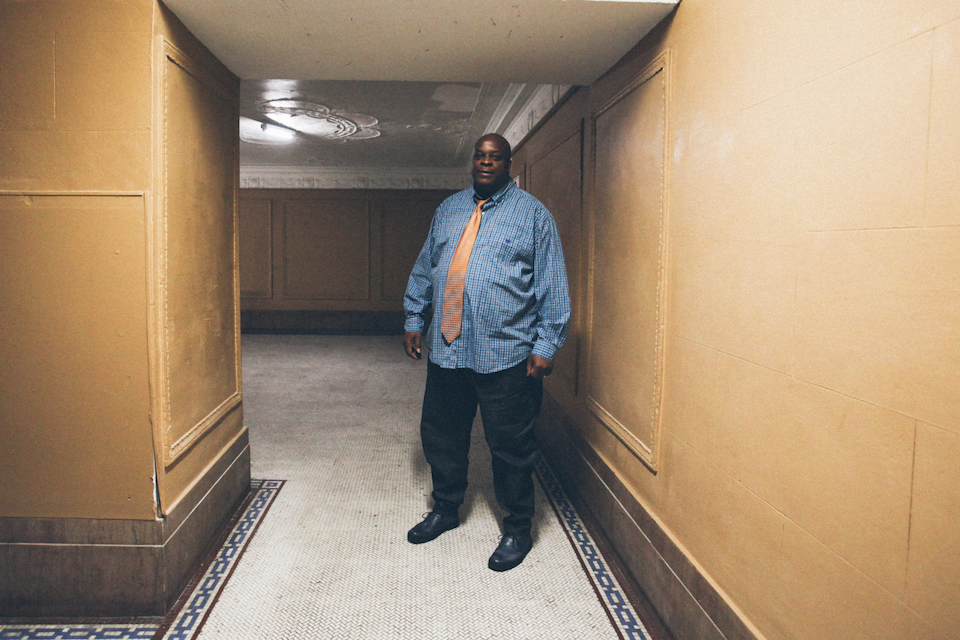 Courtesy of Phoebe Jones
An outtake from Jones's series, "Begin Again," which she completed while working at the nonprofit Fortune Society.

“I think I was trying to capture the humanity behind these people, who are so often seen in a very negative light,” Jones said.

As a general rule, Jones said she approaches her work not with a certain aesthetic in mind, but with the intention to capture exactly what she saw.

“As a photojournalist, you don’t want to set something up, because you want to be telling the truth,” Jones said. “That being said, I actually think artistically, some of these photos [in “Begin Again”] didn’t come out as well as they could, but it was more the message I was trying to get across.”

Jones said that she had originally thought she’d pursue a career in fashion photography. She remains torn over photojournalism and criminal law—specifically public defense—and this summer Jones will intern at a public defender’s office.

However, she is quick to emphasize how fashion can make a difference and be important, and how she and her fellow editors at Hoot work hard (in fact, Jones was part of the editorial board which revived the nearly defunct magazine several years ago) to celebrate inclusivity and diversity.

“I don’t think I am personally trying to make a statement, though,” she said. “We try to put a shoot together that is meaningful, but when I’m clicking the camera button, I don’t think I’m thinking that hard about it.”

Whatever career Jones ends up pursuing, it is evident that both interests are rooted in a deep compassion toward others and a desire to use her voice for those who might not have one, establishing human connections in both domains of her work.