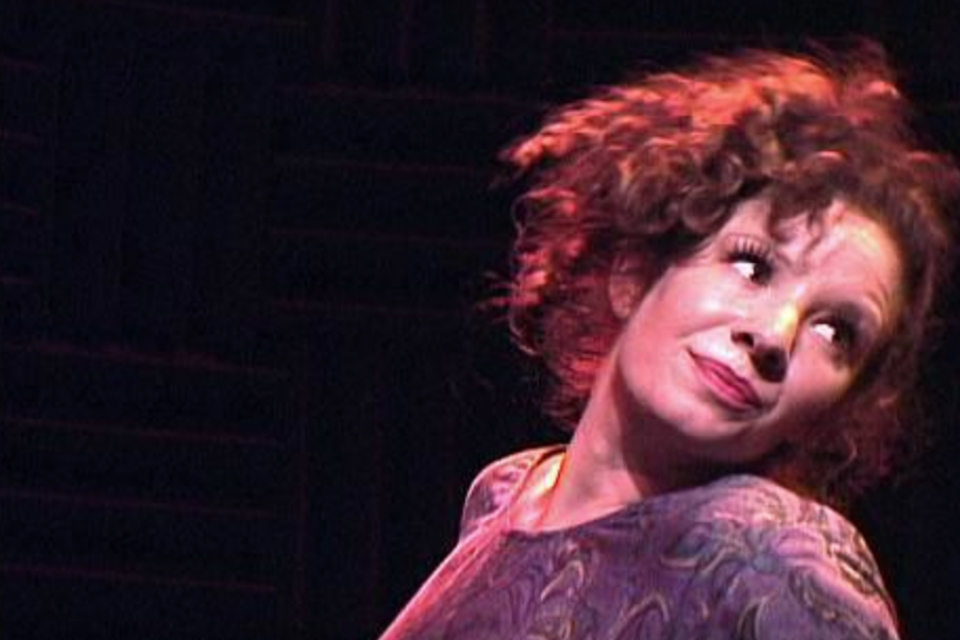 In the wake of her death, colleagues and students remember former Chair of the Barnard Department of Dance Mary Cochran for her adamant belief in students’ capability of artistic growth and greatness.

Cochran passed away on Oct. 6 of unknown causes.

Cochran was an instrumental member of the Paul Taylor Dance Company for over a decade, originating many roles in the company’s repertoire. She then taught at other colleges before joining the Barnard faculty in 2003, where she was able to pursue her own creative work in addition to teaching as a professor of professional practice. Cochran soon became chair and artistic director of the dance department. During her tenure, she implemented many significant changes that persist today.

When asked about the most notable aspect of Cochran’s career at Barnard, many alumni first referenced her creation of the annual fall collaboration between Barnard, guest choreographers, and New York Live Arts, formerly known as Dance Theater Workshop, that allows dance students to perform in a professional context.

“One of the greatest things about the Barnard dance department is the opportunity to work with professional choreographers and perform at New York Live Arts every fall. That entire program was Mary’s invention,” Garnet Henderson, CC ’13, said. “It’s how I formed most of my professional connections that I still rely on now as a dancer and choreographer.”

The performance collaboration is now in its 14th season. Four choreographers are currently making new pieces or setting previous works on Barnard and Columbia students to be performed at New York Live Arts in November and December.

At Barnard, Cochran was instrumental in convincing the administration to secure more space for dance on campus.

When she began her work as the chair, classes were overpopulated. “It was so crowded,” Colleen Thomas, a professor of professional practice at Barnard, said. Thomas attended graduate school with Cochran at the University of Wisconsin-Milwaukee and then served as an instructor while she was the chair. “We needed more space. She was determined to get it.”

Cochran advocated for the transformation of the architecture studios on the third floor of Barnard Hall to a dance studio. “It was years from the time that she started there that she was begging for more studio space,” Henderson remarked.

Cochran’s efforts paid off when the space, now Studio 305, was turned over to the department. Around 30 classes and many more rehearsals are held in the studio weekly, and it continues to be the largest dance studio space on campus.

On a more personal level, Cochran’s penchant for connecting dance students to artists influenced many who studied under her. One such mentee was Michael Novak, GS ’09, who has danced professionally as a member of Paul Taylor Dance Company since 2010, largely thanks to Cochran’s urging.

“It was Mary who encouraged me to go to the Taylor School. … [S]he also advocated for me to do a famous solo [“Aureole”] from Taylor’s repertory for my senior project, then coached me as I put it together. She encouraged me to go to Paul Taylor himself and ask for permission to do it. I was terrified, but I did it,” Novak said.

The connection Cochran helped Novak build with the company during his time at Columbia was instrumental to his interest in and eventual invitation to join the company.

Cochran empowered her students not just through fostering professional connections but also through careful coaching and confidence-building.

Henderson remarked on the personal attention Cochran paid to each of her senior thesis advisees, despite the class’ over-enrollment.

“Mary did a lovely thing where she would give every student personal feedback. I remember she sent me a thorough, detailed email with really considered feedback,” Henderson said. “It’s kind of crazy with that many students in class.”

Cochran was also determined to support every student’s creative ideas and see them to fruition.

“Whatever the student wanted to do, and whatever they wanted their thesis to be, she was really supportive,” Henderson said.

While her methods could be unconventional, they provided her students with unique chances. “She would throw them [the students] into opportunities,” Thomas said. “The students were scared, but she showed them what their potential was. Then, it would happen.”

Cochran’s ability to convince others of the value of dance expanded beyond current students and administrators, as Thomas recalled her impacting the audience at a Barnard alumni weekend performance with her speech.

“She blew me away, how intelligent, fiery, and captivating of the audience she was. I didn’t know all the power that she held,” Thomas said. “She expressed that you should really appreciate dance. That dance is really important. That what we are teaching here is important to the world. That has always stuck with me.”