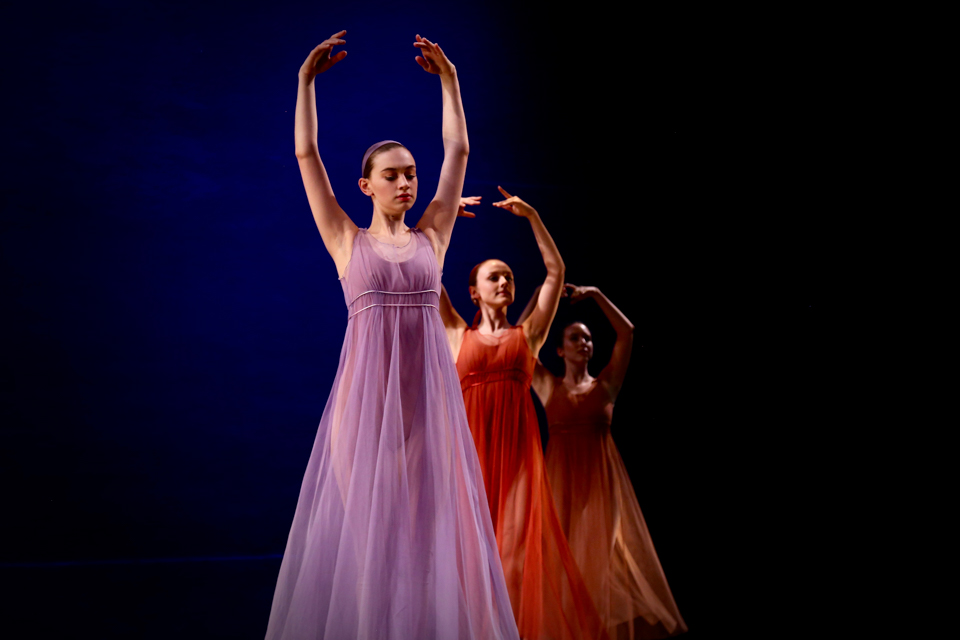 The Columbia Ballet Collaborative Spring Performance brought impressive strength and remarkable elegance to the stage of Miller Theatre on Saturday, April 21 and Sunday, April 22. The performance featured the original work of three visiting choreographers and two student choreographers, as well as one restaging.

Every semester the student-led CBC, founded in 2007, brings together outside choreographers and student dancers to work collaboratively. This year featured the work of professional artists Miro Magloire, Michele Wiles, Caili Quan, and Jerome Robbins, as well as student choreographers Allegra Herman, GS ’18, and Connor Yockus,CC ’18). In addition, the cooperative restaged a dance composed by Jerome Robbins in honor of his 100th birthday.

“I always try to create a really rounded program,” Artistic Director Saskia Randle, BC ’19, said. “I think about the dancers that are going to audition, how we can best include as many people and also create a program that is diverse and will showcase our dancers and will be interesting to the audience.” 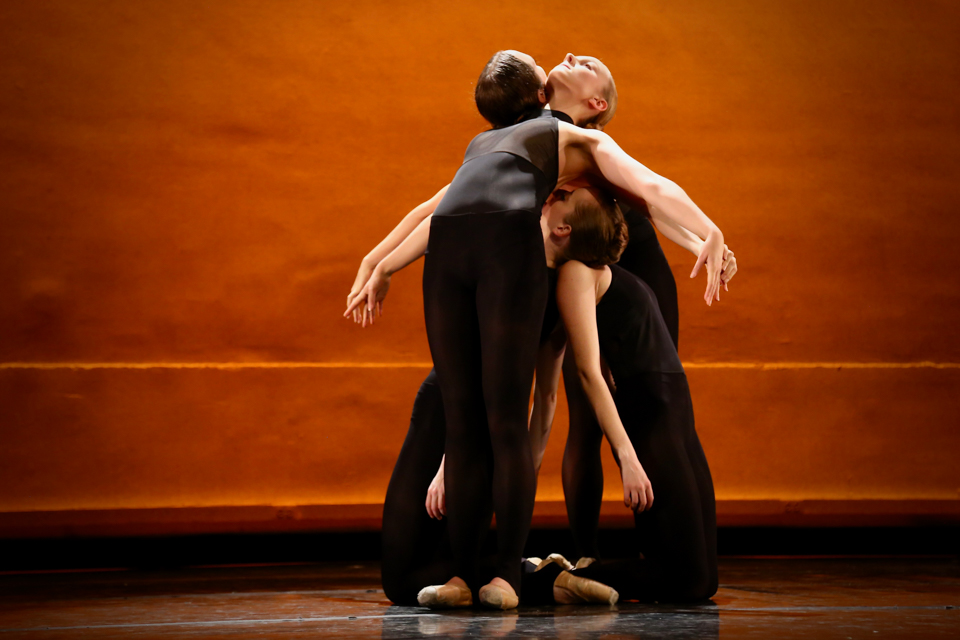 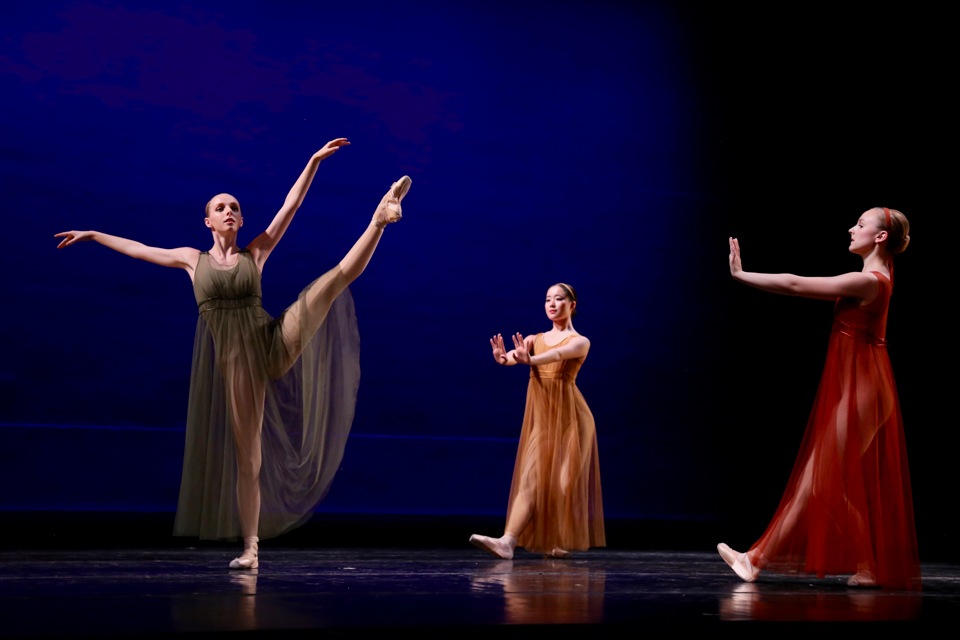 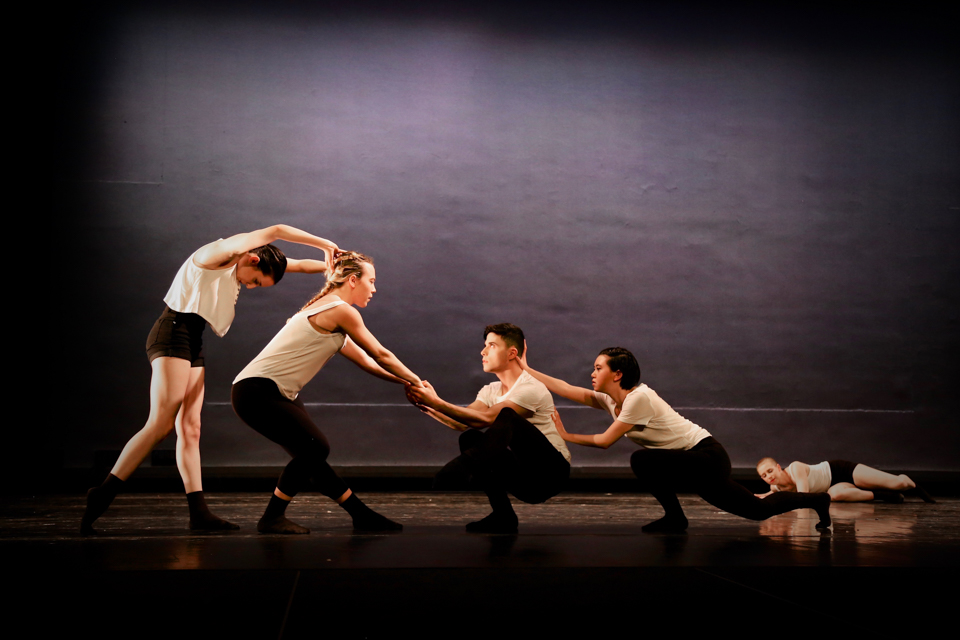 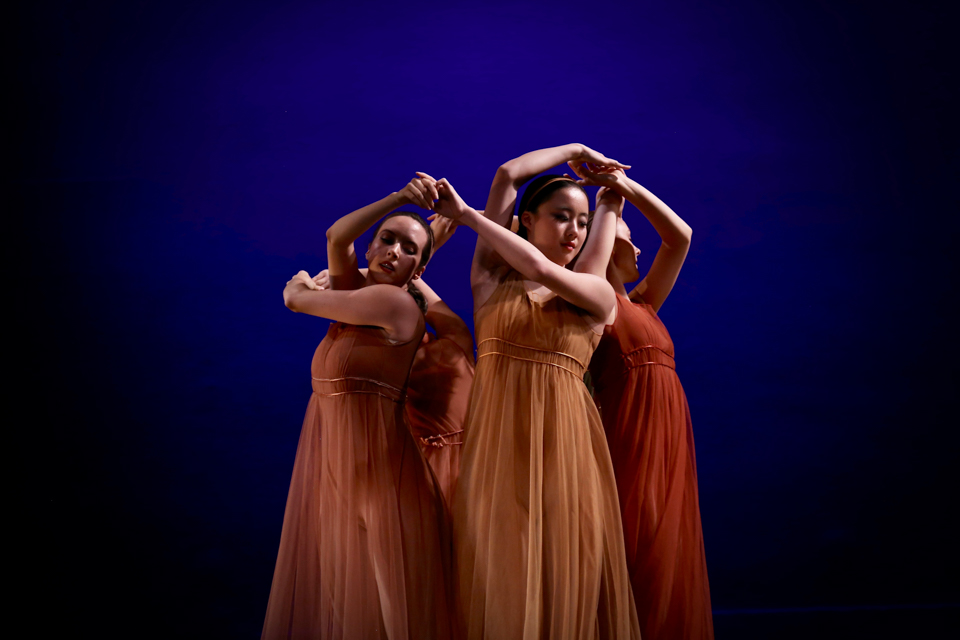 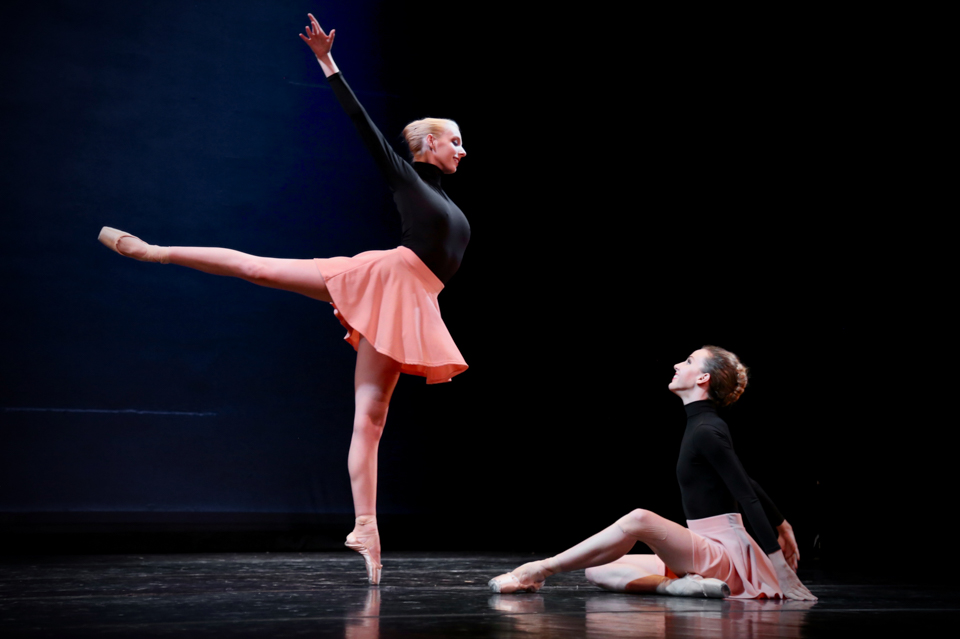 This spring, CBC participated in honoring the centennial birthday of six-time Tony award winning choreographer Jerome Robbins by performing one of his pieces, “Antique Epigraphs.”

In order to stage “Antique Epigraphs,” CBC worked with Helene Alexopoulos, a dancer in the original cast of the New York City ballet when Robbins choreographed the piece, who oversaw the restaging and brought the performance to life.

The collaborative also introduced their new mentorship program this semester, which pairs a student choreographer with a professional who mentors them in the creation of the dance. Yockus, with the help of his mentor, Amy Hall Garner, created “Moments of Clarity Passing as Answers,” the last dance to be performed at the showcase. Upbeat contemporary music matched the warm lighting and vibrant movements of five dancers who wrapped up the performance with an energetic cohesion.

Herman was the second student to choreograph a dance for this spring’s performance. “And Counting” highlighted the talents of seven dancers. The emotional and dynamic piece was accompanied by guitar played by Kevin Choi, CC ’17.

Magloire, Wiles, and Quan all produced choreography that captured their dancers’ diverse talents. Each piece conveyed a distinctive message while remaining true to the performance’s message of group collaboration, rounding out a strong program.

The program took the entirety of the semester to plan and execute. After selecting choreographers at the beginning of the semester, auditions are held and rehearsals begin. Choreographers may have ideas for their piece, but many begin conceptualizing the dance after casting.

“Every choreographer has a different style of working. Sometimes they have a clear idea of what they want, and sometimes it’s much more experimental,” Randle said. “It’s really special for dancers, because they get to be part of the entire process and then have that ballet that was created for them.”

The Columbia Ballet Collaborative finished the semester with a performance that won’t be forgotten soon by its audience thanks to each dancer’s dedication to the art form and commitment to excellence.