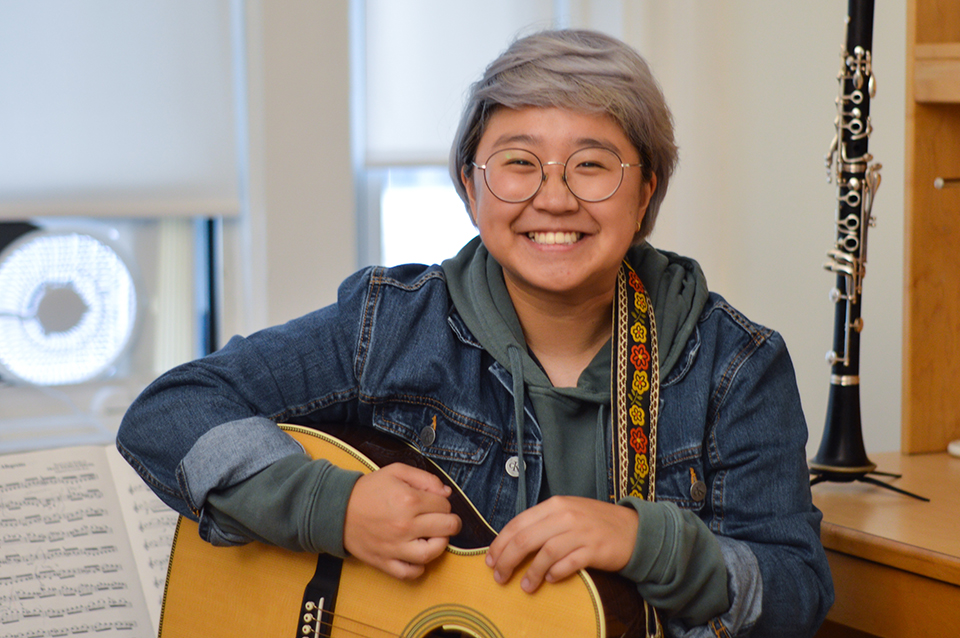 Katie Cooke, CC '19, is inspired by her faith and favorite teachers to share her love of conducting with others.

Katie Cooke, CC ’19, stands at only a little over 5 feet tall. She wears big round glasses, sports a pixie cut, and is almost always smiling. She is, in other words, the absolute antithesis of a common stereotype of a tall, stern, and unapproachable conductor. Yet, a conductor is exactly who she is.

This past summer, she spent two weeks in Greece learning to interpret and conduct some of the great standards of Western classical music. But contrary to what her impressive CV might imply, she does not have aspirations to simply be a great conductor like Karajan, Gergiev or Leonard Bernstein.

Cooke’s relationship to music is unshakably grounded in her passion for teaching, which was inspired by her eighth-grade honors band director.

“I knew that I wanted to do music and even music ed when I was in eighth grade. I was involved in [regional honors orchestras] and I remember my eighth-grade regional conductor. He was the most amazing passionate guy. You should meet someone who loves something so much that they make you love it too,” she said. 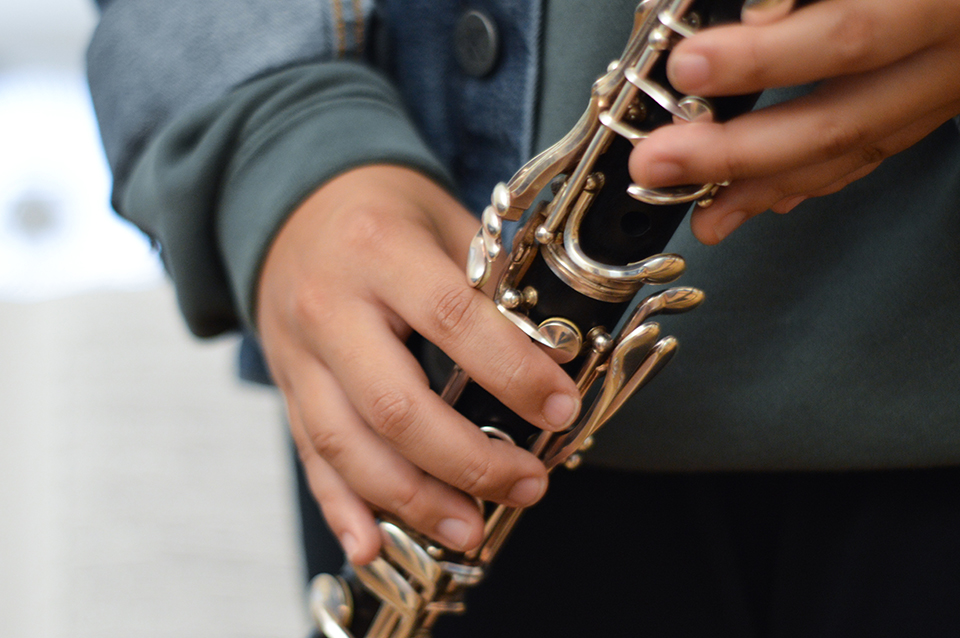 Her love of education is also strongly rooted in her religious beliefs.

“There is a tenet in Christianity that if you love something you should share it,” Cooke said, explaining why she felt so strongly about working in music education and why she felt so deeply inspired by figures like Singer and Bernstein. “If [Singer] could do this to me, of course I’d want to do it to others.”

Cooke did not discover her passion for conducting until her sophomore year at Columbia, when she took a class with CUO conductor Jeffrey Milarsky. She first contemplated being a conductor when Professor Milarsky wrote that one of her notes on the final exam was something a “detail-oriented conductor would write.”

“I liked it so much because it was a perfect combination of the emotional, expressive side ... and the intellectual side of music,” Cooke said.

Luckily for her, as her passion grew for conducting, she also realized that she was quite talented. Only a semester after she first started, she became the conductor for CU NOW.

As an opera conductor, not only did Cooke have to conduct and rehearse a pit orchestra, she also had to work with singers. By the spring semester, only one year after she first started conducting, she conducted her first full-length opera.

Though orchestras across the world are accepting more and more women, the number of women conductors still lags woefully behind. Cooke, however, prefers to see being a woman as an advantage rather than a weakness. This past summer, one of her professors taught her practical ways of exploring the advantages of being a female conductor. Unlike the rather forebodingly tall male conductors of yore, Cooke’s petite frame gave her more space to play with, he said. She could raise her arms over her head and make it a dynamic. A taller man would look intimidating. 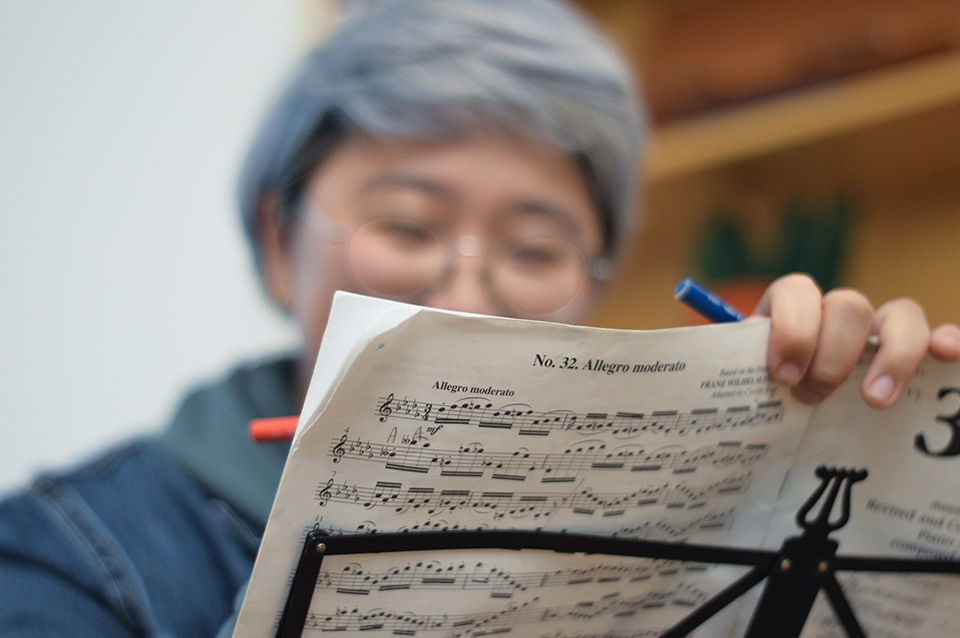 Trinity Lester
“I liked [conducting] so much because it was a perfect combination of the emotional, expressive side ... and the intellectual side of music,” Cooke said. (Trinity Lester/Senior Staff Photographer)

Towards the end of the interview, Cooke insisted that she wants to be more than the sum of the bullet points on her resume.

After graduation, Cooke plans on going to Teachers College and obtaining a graduate degree in music education. In both her music and her religion, she has always wanted to give to others and to share what she loves. Just as Cooke speaks of Singer and many speak of Bernstein, so too might some passionate musician of their own mentor Katie Cooke.