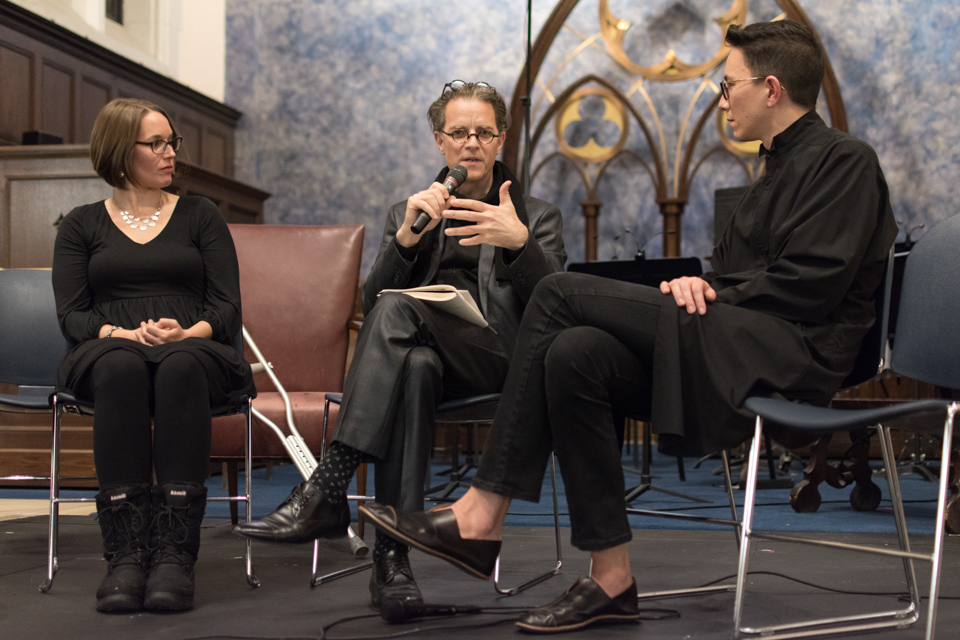 Heartbeat Opera's modern adaptation of "Fidelio" was followed by a panel that included Bernard Harcourt, professor of law and political science at Columbia.

People go to operas to live in another world for a while—a world of drama, tragedy, and beauty that resides solely in the jewel box that is the opera house. Likewise, people conventionally go to church to find solace, clarity, and strength from a divine power. At Rutgers Presbyterian Church last Wednesday and Thursday, however, audience members watching Heartbeat Opera’s contemporary adaptation of Beethoven’s “Fidelio” were not offered an escape, but were rather confronted with the stark injustices of the American criminal justice system and reminded of their own complicity in it.

Heartbeat Opera, a company focused on adapting operas for a modern audience, adapted Beethoven’s “Fidelio” into a 90-minute opera set in 21st-century America. It was followed by a panel featuring Bernard Harcourt, professor of law and political science at Columbia, as well as Dawn McDonald, senior facilitator of a program called Rehabilitation Through the Arts, and Robert Williams, ruling elder at the Church of Gethsemane in Brooklyn and a former inmate.

The original “Fidelio” took place in 18th-century Spain and explored the vindictive nature of a tyrannical prison governor. Heartbeat Opera’s rendition takes place in modern-day America where an African-American woman named Leah disguises herself as a correctional officer named Lee. She goes to work at a prison where her husband, Stan, is being held in abysmal conditions by a vengeful warden for being a Black Lives Matter activist.

The adaptation explored civil and human rights abuses in the American criminal justice system, including the use of solitary confinement as torture, racism, and excessive use of force. 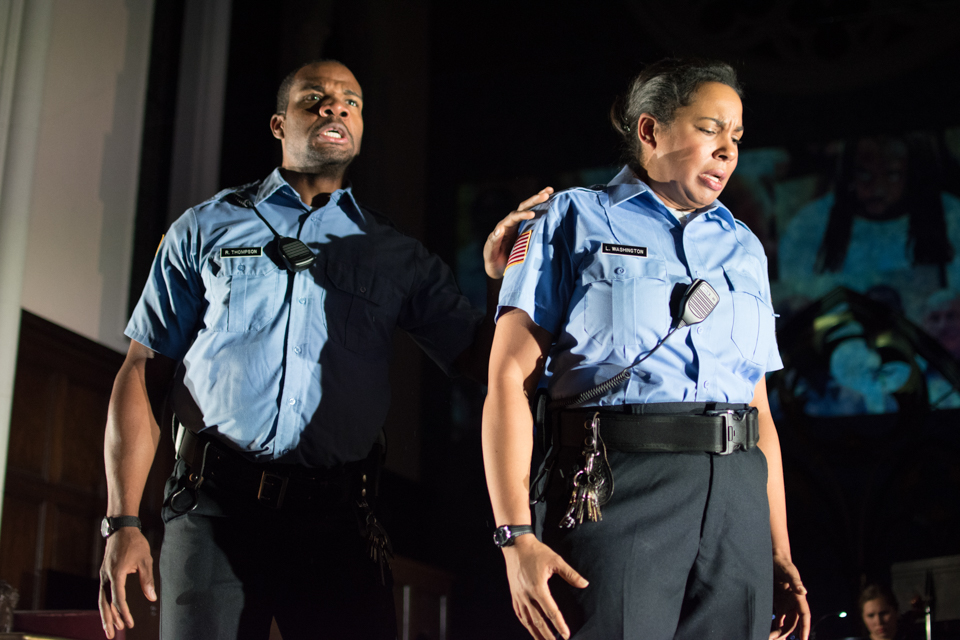 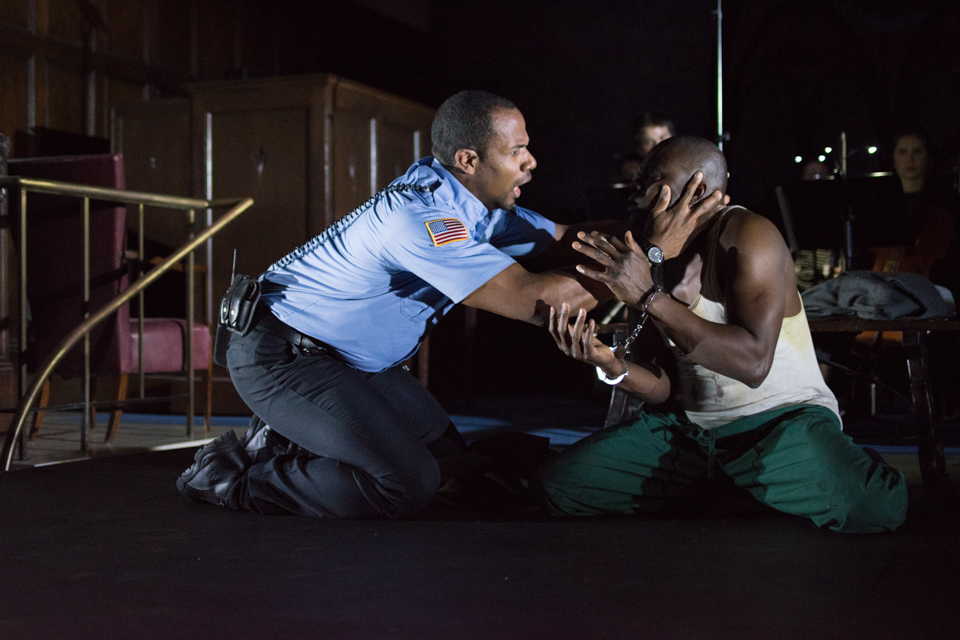 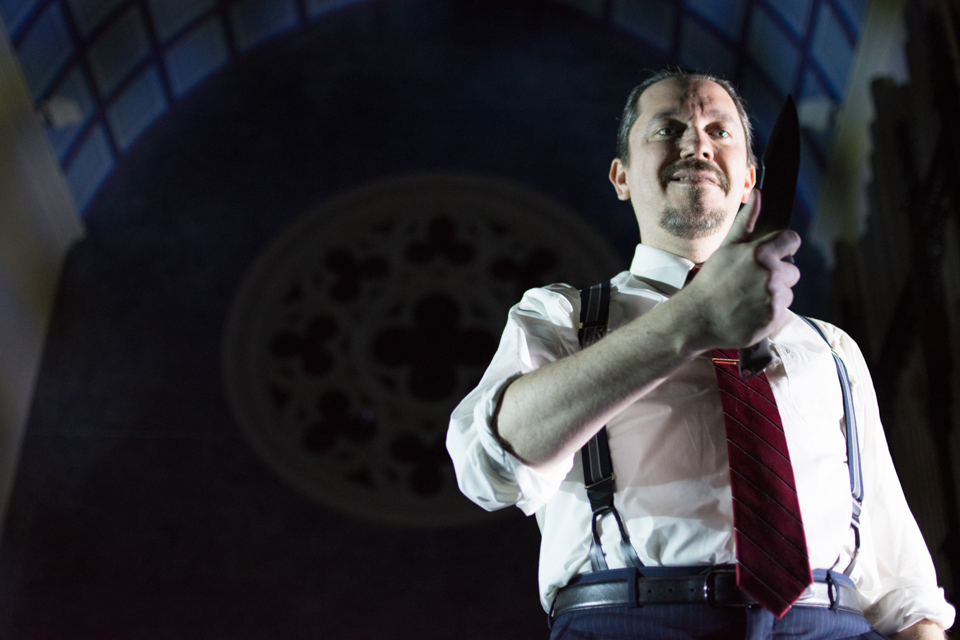 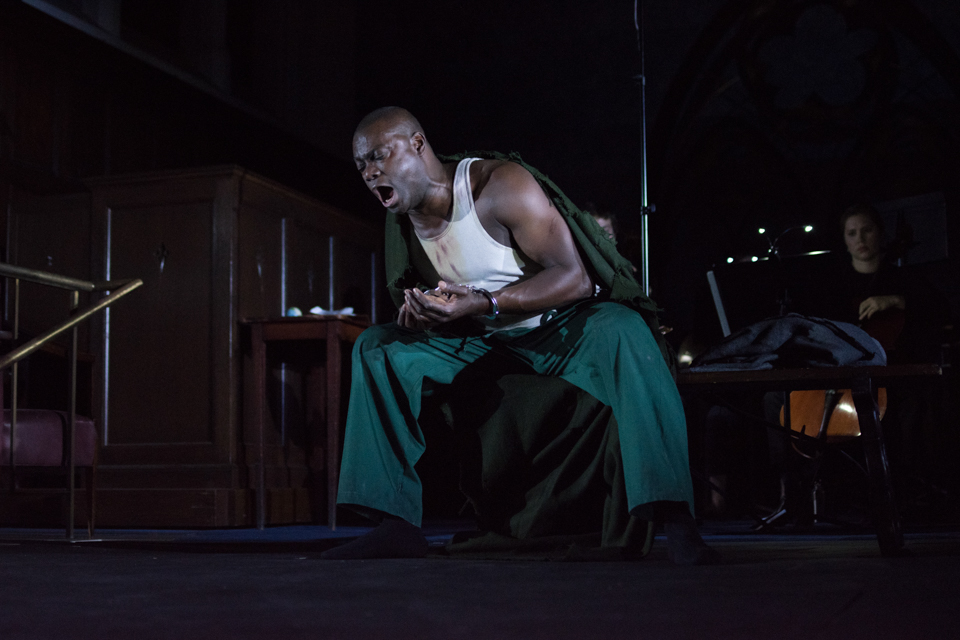 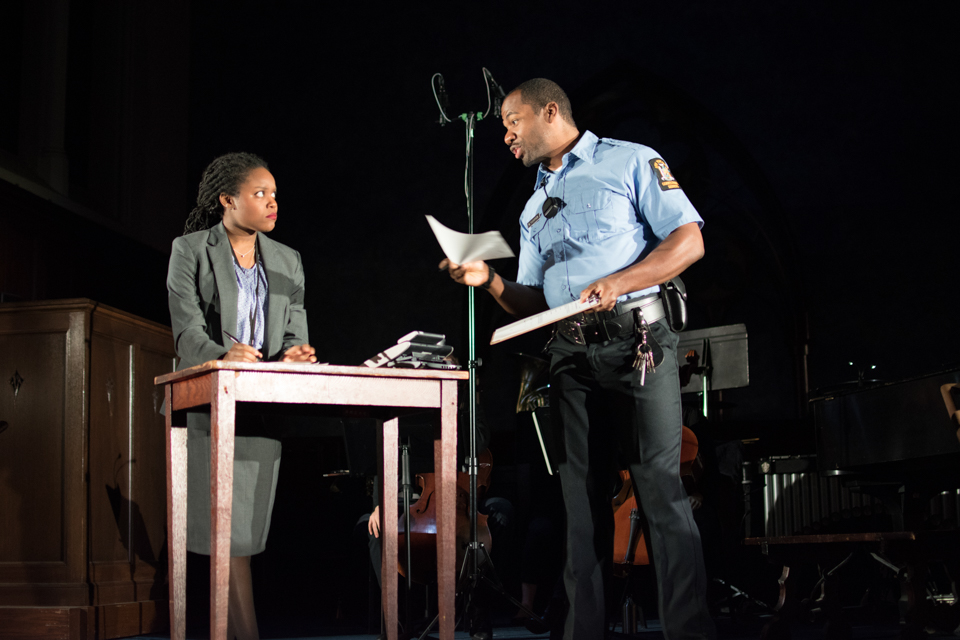 Stan was held in a freezing, dark, and lonely annex that only Roc, a correctional officer, and Pizarro, the vengeful warden, even knew about. In his cell, Stan was tormented both physically and mentally. The first moment that Leah glimpsed her husband in confinement, her shock reflected the ignorance that many Americans have until confronted with the true realities of incarceration.

While Heartbeat’s adaptation revealed a set of injustices that are based in a different historical context than those explored in the original “Fidelio,” one question remained the same three centuries later. “Where is your humanity?” Stan asked Roc. He might as well have been asking any member of the audience.

Roc and Marcy, Roc’s daughter and employee in the prison, were the most powerful representations of modern-day perpetrators of social injustices, even more so than the overtly unjust and evil Pizarro, because they appeared to be good people. Through their frequent excuses of “It’s above my pay grade,” or that it’s just “protocol,” they attempt to disguise their own complicity.

Marcy’s selfishness was harrowing because it was not evil or intentional, but all too relatable. As Lee asked her to let the prisoners out for a little while because they had not been outside in weeks, Marcy repeatedly refused because it would put her own position at risk. The minute that Lee asked Marcy to do it for the sake of their romance, however, Marcy succumbed.

The most remarkable scene in the entire production was the famous prisoner’s chorus, which was sung by six real prisoner’s choruses from across the Midwest. From Ohio to Kansas, prisoners choruses rehearsed and then recorded the piece. As the real prisoners sang of the happiness of being outside, the pit orchestra accompanied them live, bringing forth a performance that transcended prison walls.

“We are in need of your support both within the walls and in the streets,” Williams said during the talkback, encouraging the audience to take the inspiration they had gained from the opera and utilize it.

“We all need to be drum majors for justice,” Harcourt said in conclusion. The “we,” the implication that everyone in that church that night had the ability and obligation to do something, was what the evening’s performance came down to.

A capital defense attorney, Harcourt drove home the idea that mercy was not reserved for those that seemed to earn or deserve it. Most of the people he had represented were not innocent.

“We all need some measure of unmerited grace,” Harcourt reminded everyone, quoting “Just Mercy” by Bryan Stevenson.

Derrek Acon, who played Roc, commented at the end that he never feels as if he fully leaves the role each day because the society in which he lives is the same as the one in the opera. The hope of the opera’s creators, however, is that as they left the soaring melodies of Beethoven behind, the audience would leave their own willful ignorance behind and begin building a society different from the one that they just saw.