“People, planet, and profit:” How a local Italian trattoria is committed to environmental sustainability

“People, planet, and profit:” How a local Italian trattoria is committed to environmental sustainability 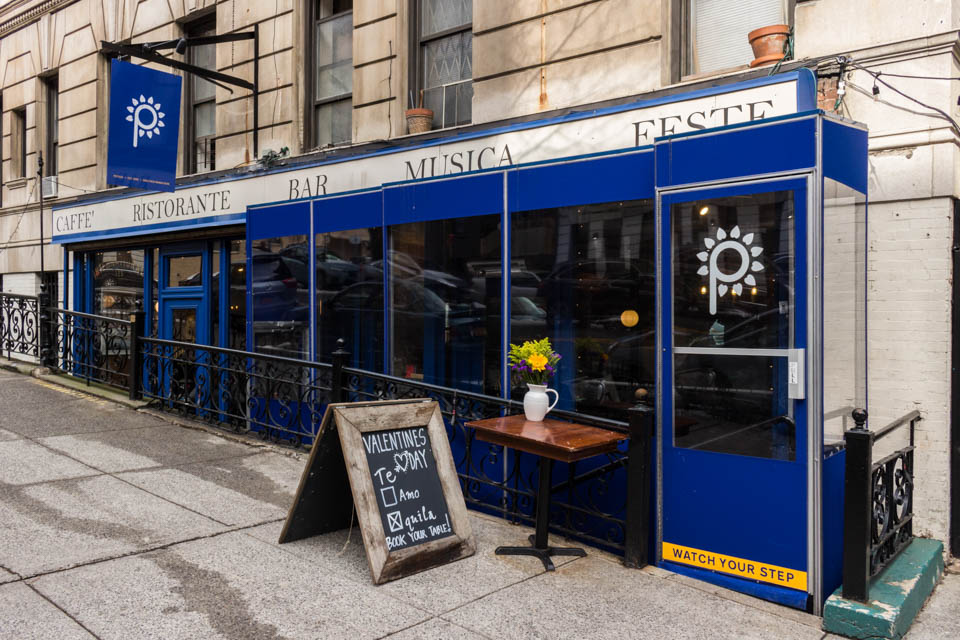 The Italian trattoria is located at the intersection of Amsterdam and La Salle.

Anyone who has heard of “An Inconvenient Truth,” the documentary written by Al Gore, probably knows that the Academy Award-winning film revitalized the global conversation on environmentalism. What one may not know, however, is that the 2006 film would also inspire two restauranteurs in Morningside Heights, now the proud owners of Pisticci, New York’s first carbon neutral restaurant.

Sitting in the comfort of his restaurant, Michael Forte narrated an intricate story concerning his commitment to environmental stewardship.

The story of Pisticci’s origins is one of the beauty of spontaneity. In 2002, Michael Forte and his wife, Vivian Forte, BC ’93, came across a “For Rent” sign in Morningside Heights and decided to lease the space. Without much further thought, they opened an Italian restaurant at the intersection of Amsterdam and La Salle.

From the outset, the Fortes counted environmental sustainability as one of their key motivations, and after seeing Guggenheim’s film, their urgency to be more active in the environmental movement grew.

“The first conscious move we made in this restaurant was towards environmental stewardship, and we’ve been doing that since we opened our doors with more focus after we saw the [documentary],” Forte said.

As a Certified B Corporation, one that aims to “balance profit and purpose,” Pisticci subscribes to a business model known as the “triple bottom line:” people, planet, and profit. When asked how they manage to reconcile all three, Forte starts off by talking about “people,” shedding light on Pisticci’s care for their staff.

“The reality of income can be very difficult,” Forte said. “People who work for me now, a lot of them are students. Student loan and all that debt is very difficult for them. My kitchen staff are mostly immigrants, so everyone has their own thing they take to the table. But certainly, just by trying to treat people fairly in our own space, that helps us as a business.”

Yet, Forte reiterates their commitment to environmental consciousness, referring to the second bottom line, “planet,” as the business’ “first driver.” 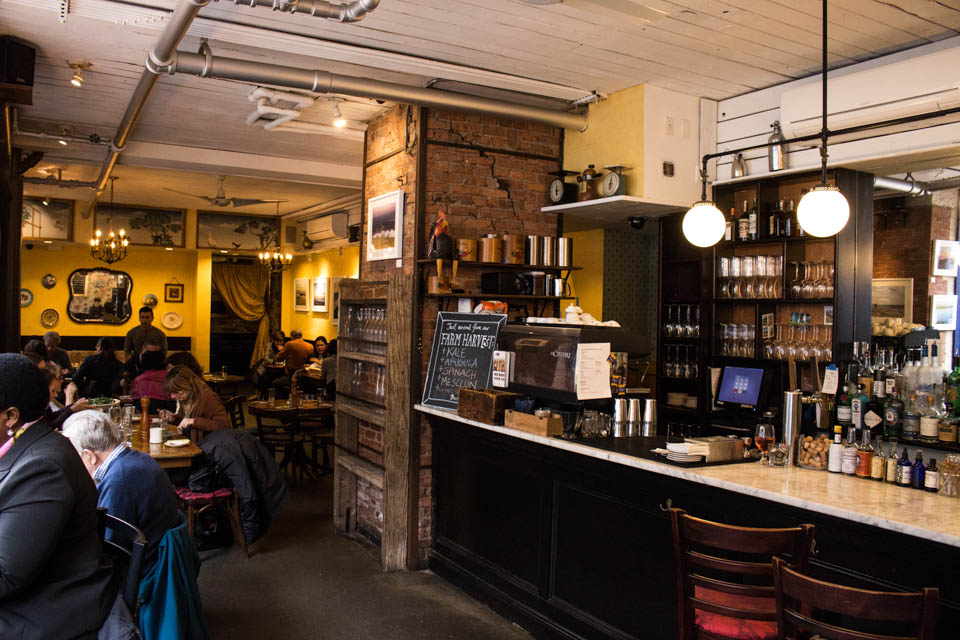 Ten years after Pisticci was certified by the Green Restaurant Association, it was voted the greenest restaurant in New York by the same organization in 2018. Most likely linked to this title is their status as a carbon neutral restaurant, a feat which requires a meticulous process.

“We measure our environmental impact in pounds of CO2, and then we [pay] an organization to plant trees in a deforested area or national reserve area, and a tree will absorb ‘x’ amounts of carbon in a year of its growth,” Forte said. “ We make sure that every pound that we put out in the atmosphere [is absorbed], so therefore you get more or less like a net zero.”

In addition, Forte asserts that Pisticci takes extra precautions to minimize their environmental footprint caused by waste. For instance, the restaurant’s electricity is fully generated by renewable wind power.

The trattoria also proceeded to develop the Pisticci Full Circle Farm, at which the restaurant’s waste is used to grow food. Though Forte noted that the process of this conversion is changing, he summarized the age-long method currently in use.

“We had a compost system behind the restaurant. It was a system where we can add all our organic waste so it’s food scratch, egg shells, vegetable ends, and then napkins because we buy unbleached napkins.” Forte said. “So all that kind of organic waste we can put in that compost bin behind the restaurant in the alleyway, and we had a fan that would blow air through a perforated pipe so that it breaks down the material, [producing] organic fertilizer.”

Looking ahead in regards to Pisticci’s dedication to environmentalism, Forte adds that the business aims to continue to improve on its current practices.

“The work is not even close to being done; we can do so much better.”