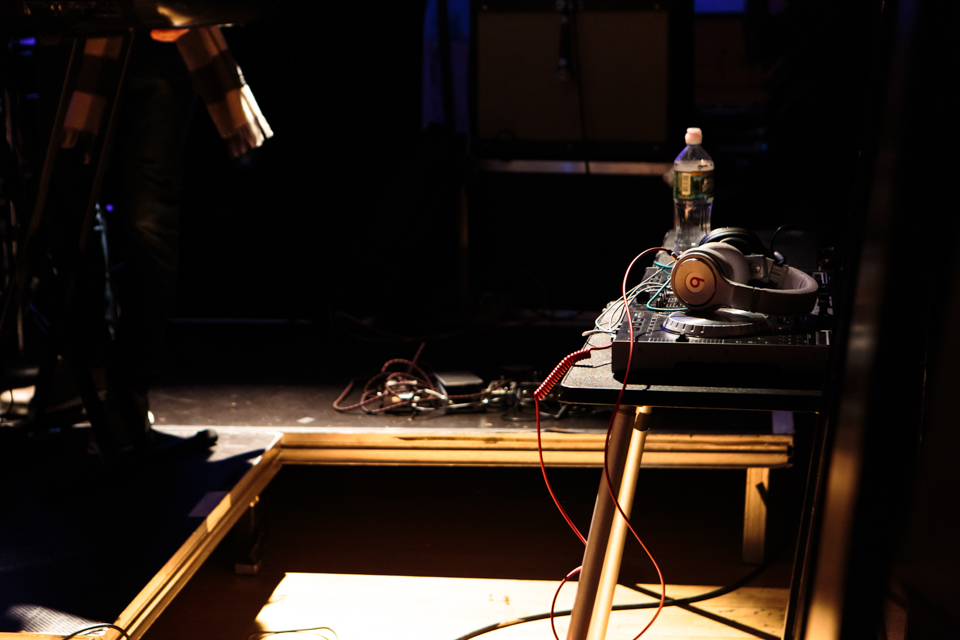 Battle of the Bands as an annual event to choose Bacchanal's student headliner.

Oswald Fresh, an up-and-coming rap talent and DJ at Columbia, emerged as the winner of Saturday night’s epic Battle of the Bands. Oswald Fresh beat out six other groups that competed for the opportunity to play alongside huge names at Bacchanal’s “Concert on the Steps” later this spring.

Bacchanal’s executive board organizes Battle of the Bands as an annual event to allow students the opportunity to choose the performer they want to represent Columbia as the student headliner at Bacchanal. Last year, the audience chose Soul for Youth, an R&B ensemble, to open the concert for headliner Ty Dolla $ign.

This year’s event was hosted by Vanessa Chadehumbe, CC ’19, who also produces her own music under the stage name bay b. Bop (ft. wyLee), and included a wide variety of artists including CHKY, a five-member genre-bending rock group; Solomon Rex, a synth-inspired ensemble including members of Columbia Kingsmen: PSYCHOACTV, a DJ duo; and rappers AYYMICKYY and Kidd AM.

Oswald Fresh, however, stole the show. His style, flow, and signature smiley face icon emblazoned on the giant white screen behind the stage got the crowd jumping and pouring down the Lerner Party Space stairs. Whether prepared or not, Oswald’s rhymes seemed simultaneously technical and off-the-cuff. His music was unpretentious and had the audience laser-focused on his rapid-fire lyrics.

Other notable performances included Glass House, which used Battle of the Bands to make its debut Columbia performance. The group was originally listed as Midnight Blue, but made a last-minute name change just before its set began. The five-man ensemble, led by Nathan Farrell, CC ’21, opened its set with a cover of the Frankie Valli classic “Can’t Take My Eyes Off You,” and featured Farrell’s iconic saxophone solos, which were met by enormous audience support. Other songs in Glass House’s set included a cover of Bruno Mars’ 2012 hit “Locked Out of Heaven” and an original song produced by the band.

With this victory, Oswald Fresh will have the opportunity to share the Bacchanal stage with major headliners from across the country. Previous Bacchanal headliners include John Legend, Snoop Dogg, Wiz Khalifa, and Big Gigantic. It will be a few short weeks before students will get the opportunity to see Oswald Fresh perform again, but next time will be on a much bigger stage.