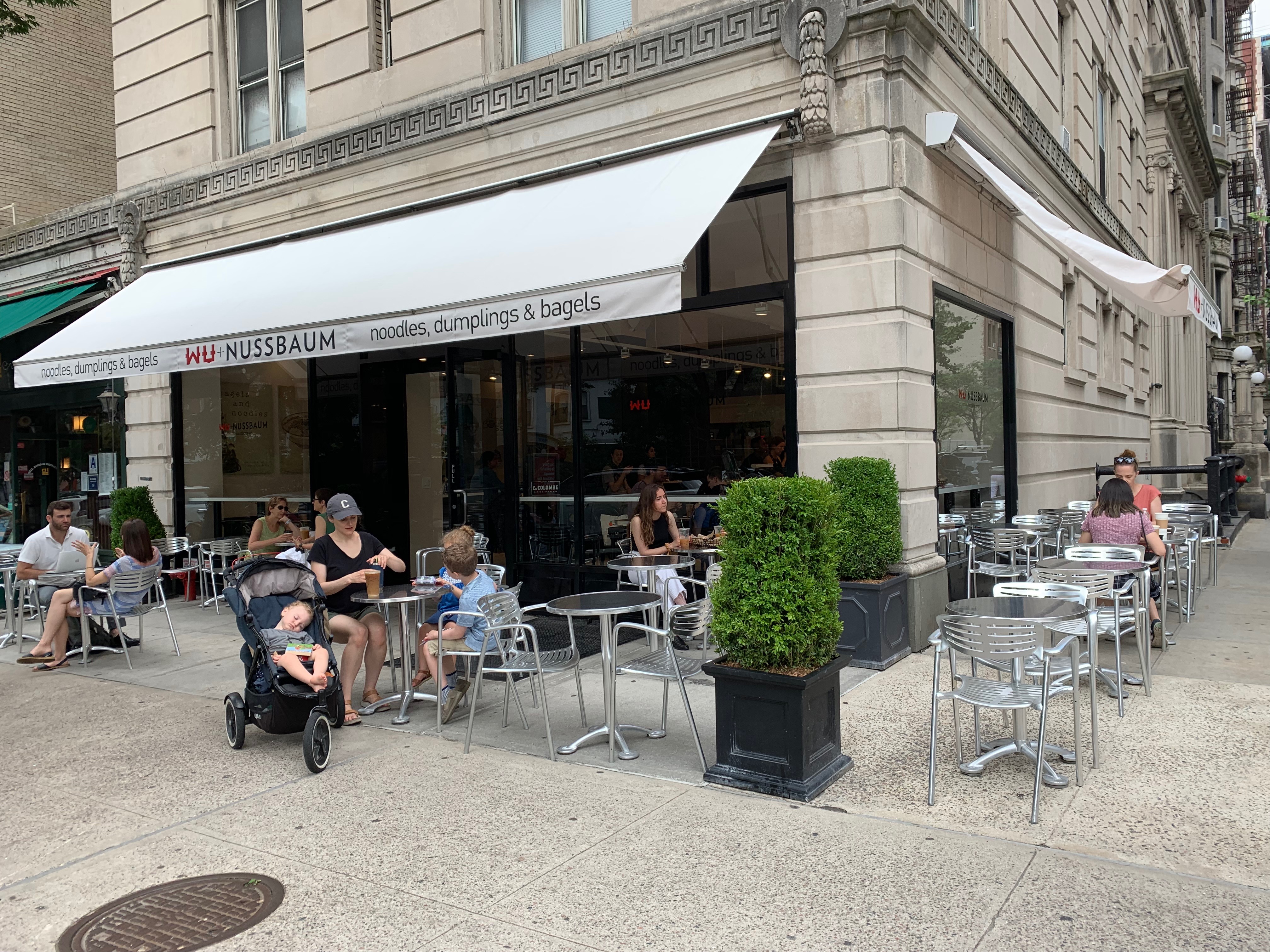 The restaurant will carry on the tradition of serving bagels during the day, but will transition to serving Chinese food at night.

One year after the Morningside Heights community bemoaned the loss of favorite bagel shop Nussbaum and Wu, the new establishment Wu and Nussbaum has emerged in its place. The restaurant will carry on the tradition of serving bagels during the day but will transition to serving Chinese food at night.

Renovations to the new Wu, which opened Wednesday, July 10, took a year to complete, and some of the individuals associated with the original Nussbaum and Wu are still involved in the business, according to partner Marom Unger, who was brought in a year ago.

Unger wants Morningside Heights residents to know their beloved bagel store is back, and with a twist. Columbia students have traditionally referred to the haunt simply as “Nuss,” but this time around Wu will be coming into focus, too.

“The neighborhood loves Nussbaum and Wu,” Unger said. “All you hear is how great this place was. We wanted to let people know that we’re still here. But we’re new. ... We’re taking a play on the Wu. We’re gonna have a full Chinese menu here: dumplings, noodles, and some American classics, and some real Chinese classics.”

The new establishment is now affiliated with neighborhood Chinese restaurant La Salle Dumpling Room, located at 3141 Broadway. Changes on the bagel side of the business include hand rolling the bagels on a counter in front of customers, and rainbow bagels have also been added to the menu to cater to neighborhood kids. Drink options include five flavors of bubble tea and fruit iced tea.

In response to why the original Nussbaum had closed its doors after 20 years, Unger cited issues with the previous management.

“They just lost it,” Unger said. “They just lost their flow and their footing, and they just shut down. The original owner just abandoned the store.”

Past issues aside, Unger has seen that community feedback has so far been positive, and he hopes the neighborhood will continue to embrace the Wu switcheroo.