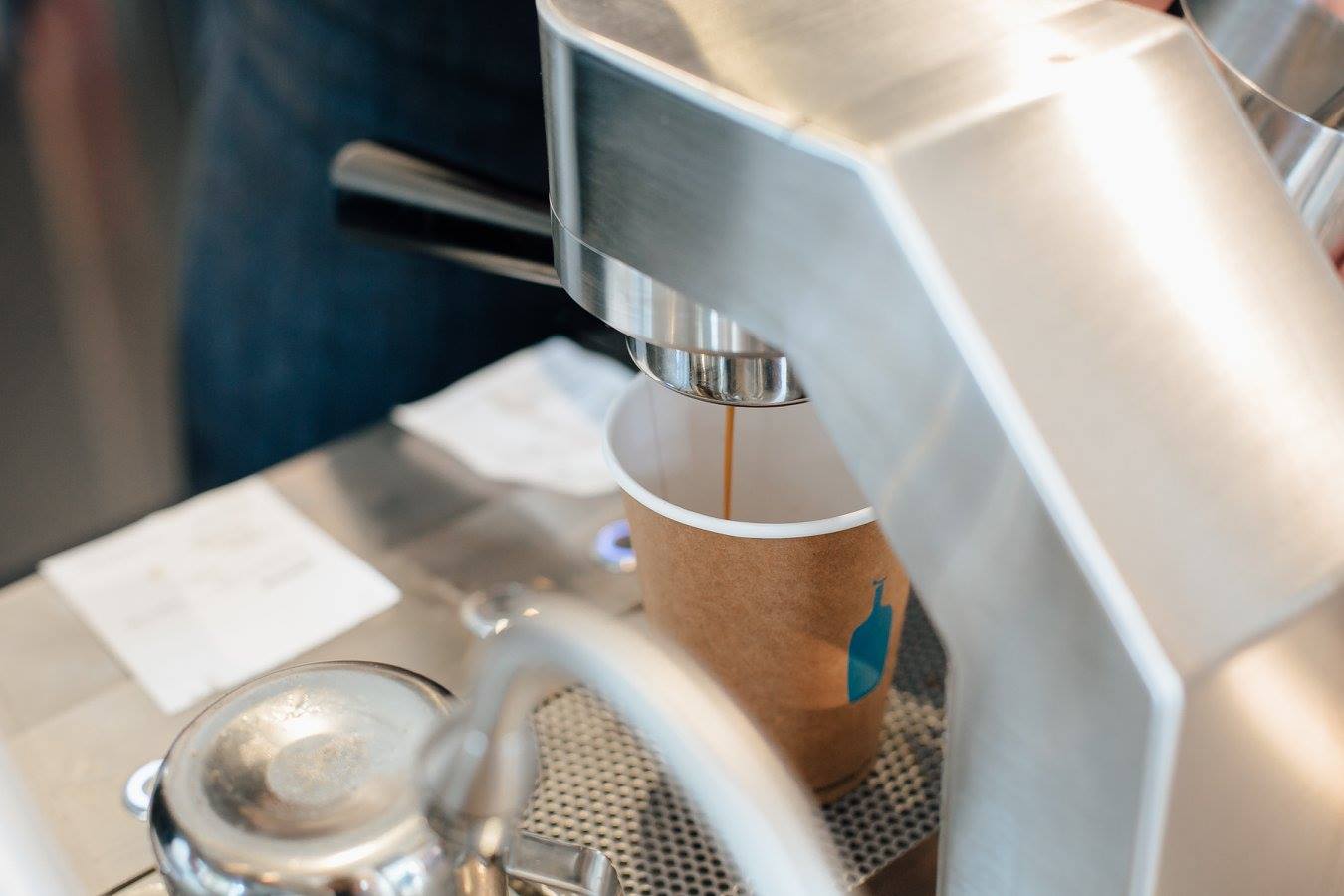 Blue Bottle is an example of “third wave”—or artisanal—coffee branding, which highlights the culinary appreciation of coffee.

Blue Bottle has signed a lease to open at 2901 Broadway, at the corner of 113th Street and Broadway. The location was previously occupied by University Housewares, which relocated across the street to a larger space last summer.

Blue Bottle Coffee was founded by clarinetist-turned-entrepreneur W. James Freeman in Oakland, California in 2002, with a mission to sell coffee less than forty-eight hours after being roasted. Blue Bottle is an example of “third wave”—or artisanal—coffee branding, which entails highlighting the culinary appreciation of coffee and striving for the highest quality.

Since then, the roaster chain has opened locations across the globe, from Boston and Washington D.C. to Seoul and Tokyo, each with the same commitment to serving coffee at its peak freshness and flavor, as well as a dedication to sustainability. This will be the chain’s 17th location in New York City and its farthest venture uptown above 74th Street in Manhattan, further diversifying the plethora of coffee options on and around campus, which presently includes several Joe Coffee and Starbucks locations.

Blue Bottle Coffee is expected to open in early spring 2020.