Pulitzer-winning novelist Richard Ford talks life and literature, beyond his conversation with writer John Banville at “The Novel and its Discontents”

Pulitzer-winning novelist Richard Ford talks life and literature, beyond his conversation with writer John Banville at “The Novel and its Discontents” 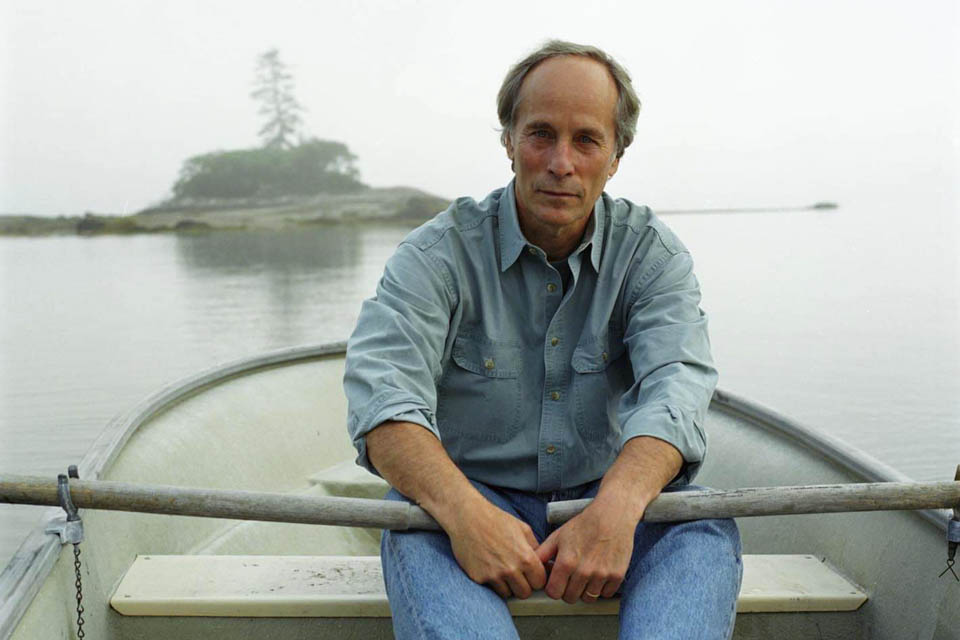 Richard Ford is a professor in the Columbia Creative Writing Program.

“Literature gives an extra beat to life,” writer and professor Richard Ford said, opening up a conversation with fellow author John Banville about their experiences as novelists.

On Wednesday night, novelists and longtime friends Banville and Ford reconnected at the Lenfest Center for the Arts to engage in conversation about novel-writing. Ford, an American novelist and author of short stories, is best known for “The Sportswriter” and its sequels “Independence Day,” “The Lay of the Land,” and “Let Me Be Frank With You.” His work has been awarded the Pulitzer Prize, the Carnegie Gold Medal for Fiction, and the Library of Congress Prize for American Fiction, among other accolades.

Sam Lipsyte, the organizer of the event and School of the Arts writing chair, took advantage of the connection between the two award-winning authors by keeping the conversation personal and informal. The authors opened up the discussion by explaining how the transformative power of a book and boredom—or their “discontents”—played a key role in their decision to become novelists.

“Life was extremely boring. I was hooked on finding a way out of my life,” Banville said.

“I was living the teenage nightmare in Mississippi, and when I read a book, it would tell me that there is more to life than just what I’m living,” Ford said.

The novelists emphasized that humanity as a whole is a major inspiration for their writing. They stressed how inspiration can come from everything in the world, especially if you pay attention to the details. More importantly, the authors explained that they write for all audiences and hope to be relatable.

“One writes for the man on the bicycle or the lady at the register, not for the critics,” Banville said.

In addition, the novelists’ thoughts on literary success also centered around their audience. When asked about what literary success looks like to him, Ford answered, “I’ve done something with my life that has been useful to somebody else.”

Currently, Ford is a professor in the Columbia Creative Writing Program and is sharing his expertise with the next generation of writers. After the event, in an exclusive interview with Spectator, he expressed what literature has done for him and what the power of language can do for everyone.

“Literature has renewed the language. It has certified a sense of a valuable future; it has made people attentive to life as lived,” Ford said.

Ford told Spectator that he hopes to demystify what it means to be a great novelist and what you need to become a successful writer. Among his many goals, he aims to always encourage people who want to pursue all forms of writing.

“What I always hope to impart on an audience, chiefly, is that I am just like them, that I am not a class apart,” Ford said. “I wasn’t born with a silver spoon in my mouth, I didn’t go to a great university, I didn’t come from an educated family. I’m dyslexic, yet, here I am.”

In the interview, Ford also highlighted the fact that his characters are written with the purpose to make them authentic and relatable. However, he claims he wants readers to take the extra step beyond just relating to a character. He wants his readers to truly engage with the novel and have a conversation with it.

“I want to create a persuasive experience for the reader in which the characters are authentically involved with real people,” Ford said. “I’m not happy with a reader viewing my literature as just a bunch of words.”

Ford further expressed a profound desire for his novels to reach people of all ages, races, genders, and sexualities. For the writer and professor, the relationship between creator and audience should never be too distant.

“My fundamental belief is that if I am successful as a writer, I need to show the reader how alike we all are, rather than how unalike we seem to think we are,” Ford said.