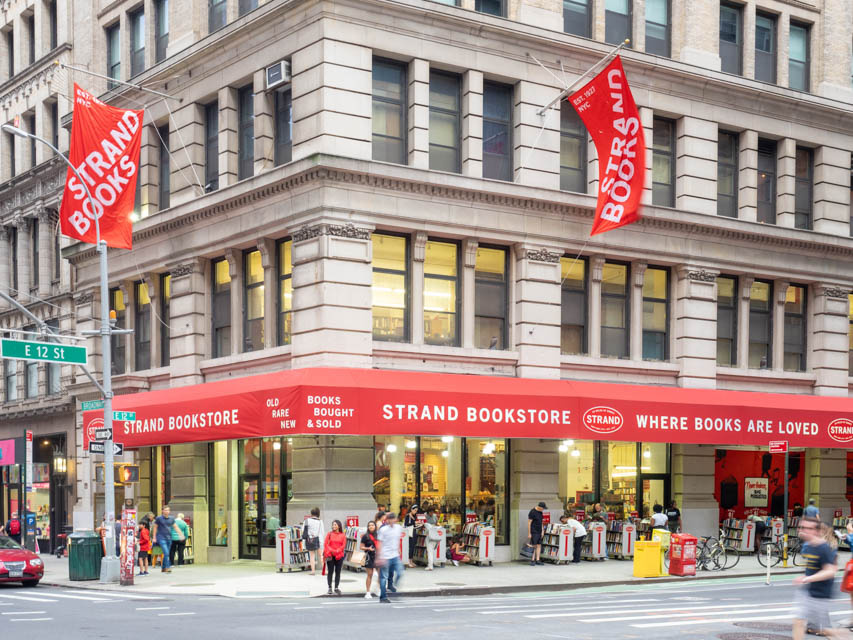 The 93-year-old New York University-area bookstore is known for its extensive collection of new, used, and rare books. Its new Columbia-area counterpart will be similarly stacked and open seven days a week.

The Strand, a historic East Village bookstore, is set to open its second storefront location, this one on the Upper West Side, according to a statement by owners released on Wednesday.

Nancy Bass Wyden, the third-generation owner of the Strand, signed a lease on Wednesday to move into 450 Columbus Ave., the former location of Book Culture on Columbus, which closed unexpectedly after an eviction.

“We are so excited to expand The Strand and engage the community of the Upper West Side,” the statement read. “We aim to continue the legacy of my father, and his father before him, by bringing the joy of books to everyone.”

The 93-year-old New York University-area bookstore is known for its extensive collection of new, used, and rare books. Its new Columbia-area counterpart will be similarly stacked and open seven days a week, with operating hours to be determined. In addition to its book collection, the Strand will also host a number of events at its new Columbus Avenue location, including discussions with authors and a weekend storytelling series curated for children.

The Book Culture branch that previously occupied the property had been plagued by financial woes since this past summer, when owner Chris Doeblin announced that the store was three and a half months behind on its rent and would close without a $500,000 influx of donations. The bookstore stayed afloat until December, when it received an eviction notice. The landlord, Walker, Malloy & Company, seized the property in early January.

The new Strand location is slated to open in March 2020.