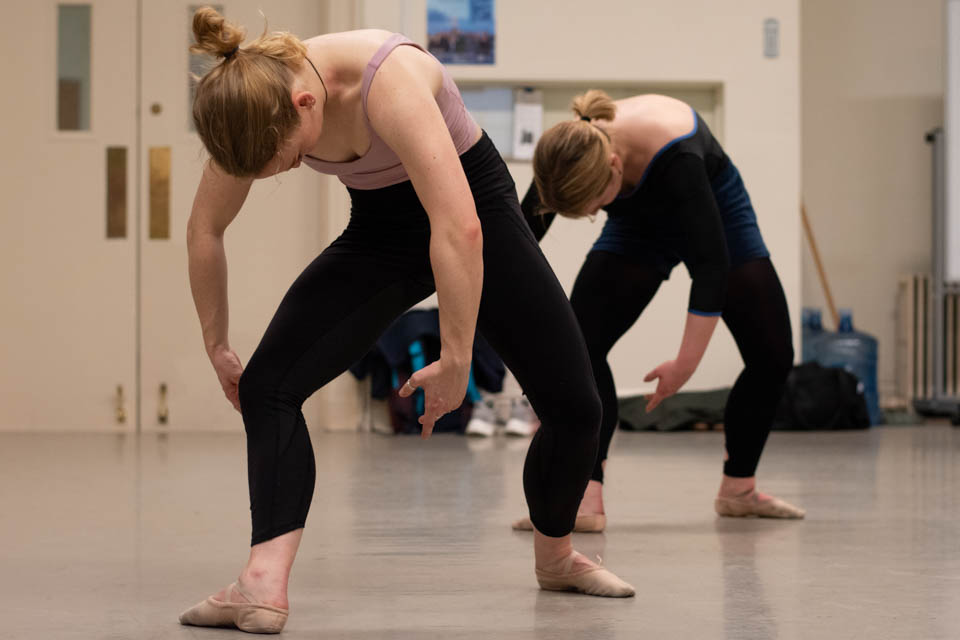 Through her piece “paired reflections,” choreographer Mari Meade comments on gender relations in ballet specific to the pas de deux, a dance for two that was historically intended for a man and a woman.

What does a typical ballet duet look like? Perhaps it is a depiction of a heteronormative couple, where the woman wears pointe shoes and is spun, contorted, and hurled through the air at the mercy of her male counterpart. But in her work “paired reflections,” choreographer Mari Meade strives to challenge this prototype.

Originally choreographed for dancers at New York City Ballet as part of the fall 2018 New York Choreographic Institute, Meade will stage “paired reflections” on dancers from Columbia Repertory Ballet, a student group that provides advanced dancers with the opportunity to perform established repertoire in ballet and contemporary dance.

Meade was born in California and raised outside of New Orleans. In 2009, she moved to New York to found her own contemporary company, Mari Meade Dance Collective. She has since traveled the world showcasing her work and has held a number of prestigious fellowships such as the Kenan Fellowship at Clark Theatre at Lincoln Center, as well as residencies around the country. She heard about the opportunity to work with CRB through “the grapevine” from other New York artists.

Through “paired reflections,” Meade comments on gender relations in ballet specific to the pas de deux, a dance for two that was historically intended for a man and a woman. At NYCB, the work featured three men and one woman. At CRB, Meade inverted her original idea, opting to cast three women and one man. 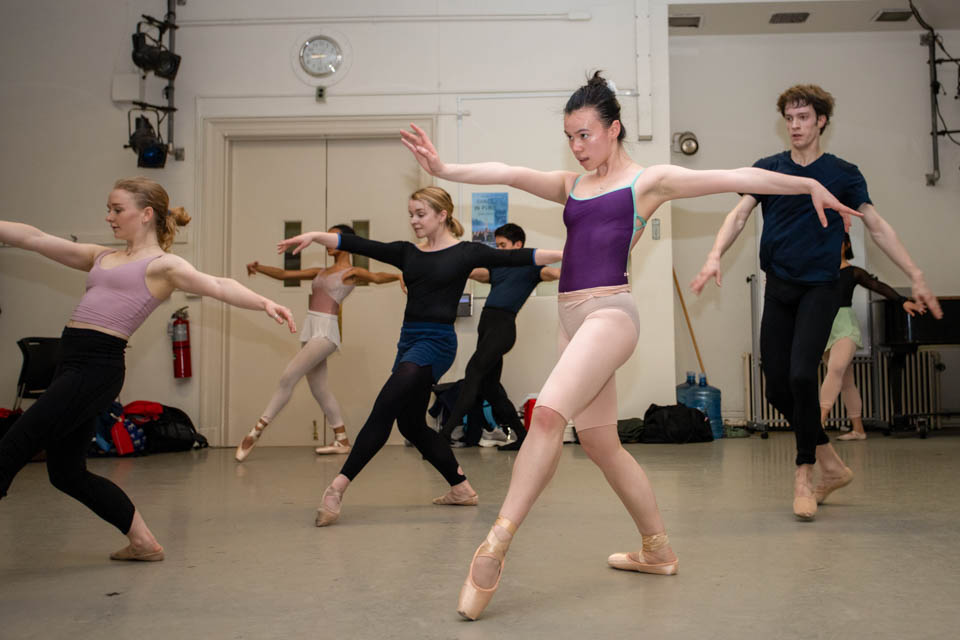 For some in Meade’s cast, challenging gender conventions within the typically rigid classical ballet structure is new to them.

“It's been a great experience so far. It's really fun and exciting to do steps that women don't always do, like we're doing tours and lots of big jumps,” said Sophie Basarrate, CC ’23, who will dance in a role that was initially choreographed for a man.

In a traditional ballet, the women are expected to dance in pointe shoes, giving them an airy, ethereal presence on stage. In the CRB version of “paired reflections,” only one woman will dance on pointe, and the other two will dance on flat in a duet originally choreographed for two men.

“I don’t want pointe to be an assigned thing [for women]. It's because of the role that you go en pointe, because the steps demand it, not because you're a girl,” Meade said. 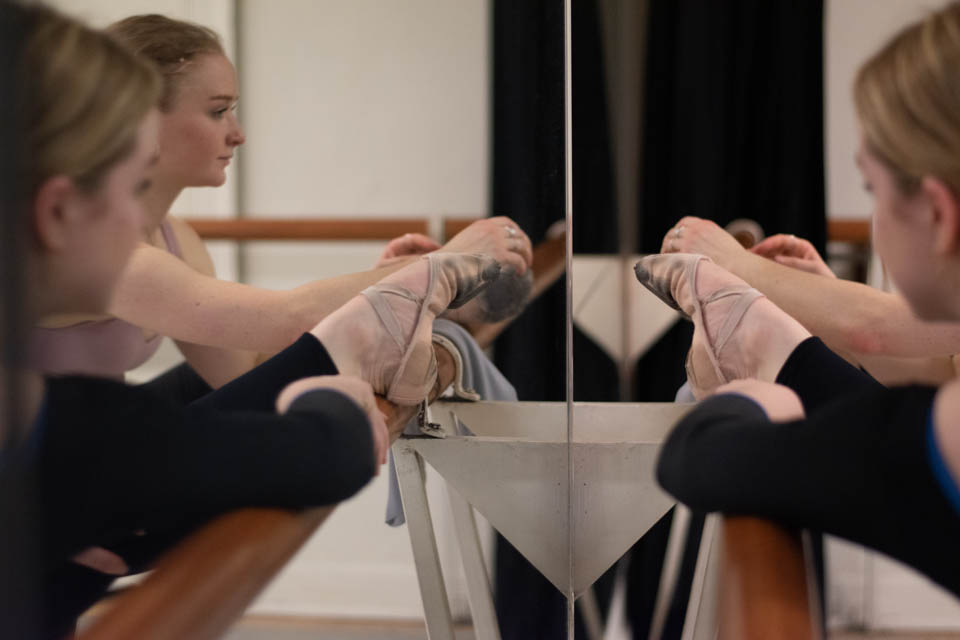 Although “paired reflections” does include a heteronormative pas de deux, Meade challenges the traditional structure of this type of partnership, looking for ways to foster interdependence between the dancers, rather than for the woman to rely helplessly on her male partner.

“The guy is substantially bigger than the woman, so she can't lift him in the same way that he can. It can't be even, so how can you figure out [a way] for her to support him so that they're doing things that they could not do without each other,” she said.

In addition to equalizing the relationship between the partners, Meade wants to challenge the idea of the pas de deux as a dance shared by two people in love.

“In my brain, it's midsummer and they're frolicking and there's dewy moss kind of everywhere, but they're not in love. And I think that a lot of pas de deux are about this grandiose love,” she said. “I was interested in exploring touch and curiosity and partnering and weight sharing without that sort of love.”

Although ballet has a long way to go before it can be considered an inclusive medium for all gender identities, works like “paired reflections” that critique and call out the form are a hopeful springboard for what is to come.