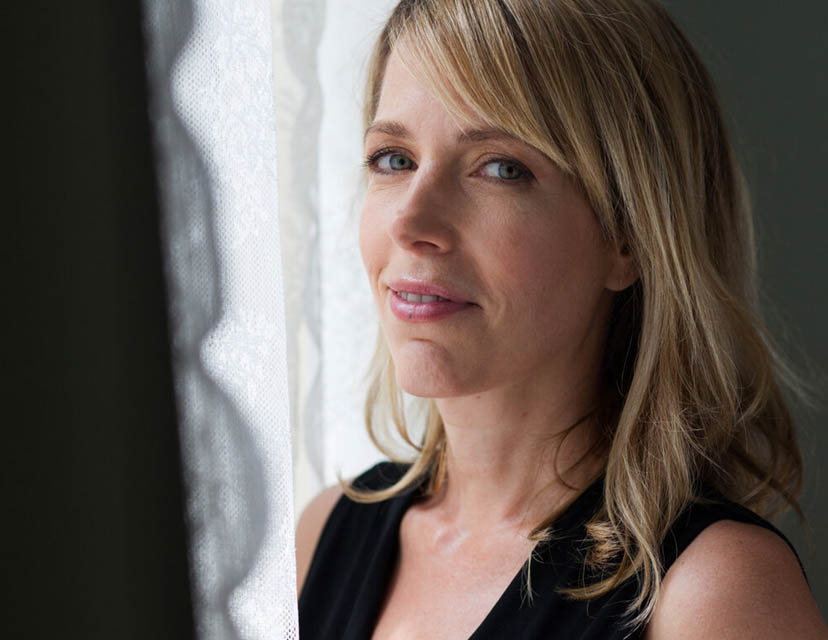 “That girl … what did they do to that girl?” asks one of the boys, laughing as the camera pans to the quiet street. From offscreen, another boy drunkenly yells, “If that gets around, then you might go to jail.” The quaint street in Steubenville, Ohio, becomes eerily suspicious as anxious text messages between the boys appear on-screen. Months later, these texts would become incriminating evidence in the rape of a 16-year-old girl known as Jane Doe.

On April 29, Sexual Violence Response hosted a virtual screening of the film “Roll Red Roll,” directed by filmmaker Nancy Schwartzman, CC ’97, as part of Sexual Assault Awareness Month. The film, which premiered at the Tribeca Film Festival in 2018, tells the story of an infamous rape case that led to protests, cover-ups, and the eventual imprisonment of two teenage boys.

“The film asks really critical questions about the role of toxic masculinity, the failure of bystander intervention,” Ashley Delphia, the associate director of operations at SVR, said at the start of the event. “It explores the extensive cover-up perpetrated by a close-knit community and the complexity of the media culture that regularly engages in a narrative that is blaming and shaming towards victims of sexual assault.”

The film was screened on Denim Day, which is an international movement to raise awareness about sexual assault by wearing denim. Denim Day gets its name from a 1990s sexual assault case in which the Italian Supreme Court overturned a rape conviction, citing as evidence that the victim wore tight jeans that could not be removed without her cooperation, thus rendering the sexual act consensual. The decision ignited widespread protests, and the “denim defense” was eventually voided.

“Roll Red Roll” centers on the investigation of the Steubenville High School rape case, in which two football players, Trent Mays and Ma’lik Richmond, raped a 16-year-old known anonymously as Jane Doe at a party. The boys also photographed Jane Doe, who was incapacitated by alcohol, and several boys documented the events on social media.

Footage of student interviews with detectives and Steubenville locals is interspersed throughout the film. While some joined in protest against Steubenville residents for doing too little to bring justice to Jane Doe and her family, others blamed the victim for drinking too much and wearing provocative clothing.

The film highlights that the documentary impulse of figures like blogger Alexandria Goddard and investigative reporter Rachel Dissell was instrumental in the criminal investigation.

“I loved being able to trace it back and show in the film how journalism was so key to breaking the story and how a network of women journalists and women bloggers are what brought the pieces of the story to the larger public,” Schwartzman said in a panel following the screening.

As the evidence piled up against them, Mays and Richmond were found guilty of rape and sentenced to a year and two years respectively in juvenile detention. Charges were also filed against the school’s superintendent, principal, and two coaches for obstruction of justice after it was discovered that a 14-year-old girl was assaulted a few months prior to Jane Doe.

Schwartzman has long been focused on combating gender-based violence through her work. Her short film, “The Line,” was used by the Obama White House for a campaign around sexual violence and consent, and she also created the award-winning mobile app Circle of 6, designed to reduce violence against women. While developing the app for residents living in India, Schwartzman came across the Steubenville rape case in a New York Times article and decided to go down to Steubenville to speak with residents a year after the incident.

Schwartzman found that many Steubenville residents were quick to deny Jane Doe’s allegations or minimize the rape case, with some saying that the boys could have done much worse to her by punching her in the face. While they debated the details of the case, Schwartzman decided to start working on a film centering not on Jane Doe, but on perpetrator behavior and the case’s investigation. Schwartzman noted that by not including details about Jane Doe’s recovery, the audience cannot breathe a sigh of relief knowing that the victim is fine—a deliberate omission.

“Putting a victim, survivor, at the center of the film, there’s this culture that we’re in to expect every survivor or victim to want to be an activist and want to name themselves, come out, and carry the weight of convincing the public that what happened to them was wrong,” Schwartzman said.

The film received acclaim for addressing rape culture and challenging the “boys will be boys” mentality. According to Schwartzman, a significant portion of allies that came out of the woodwork were men wanting to change the culture in which they were raised. But for many in Steubenville, Schwartzman’s film did little to change common perceptions around toxic masculinity.

“The community’s response was very split,” Schwartzman said. “Folks who supported survivors, who are survivors, who believed Jane Doe, who want change, saw themselves as fairly reflected, and then there are folks who just felt attacked.”

Schwartzman noted that she reached out to the Steubenville mayor about working with the city to educate students on rape culture, but the mayor told her that the city did not want her assistance. Sex education programs in the area were optional, and few parents or their children participated.

Despite some troubling sentiments circulating in Steubenville, Schwartzman tried to “protect everyone who participated in the film” while impressing upon viewers the gravity of the situation.

“I think people need to know that there were five young men in a room stepping over a passed out girl and documenting an assault and not doing anything,” Schwartzman said.