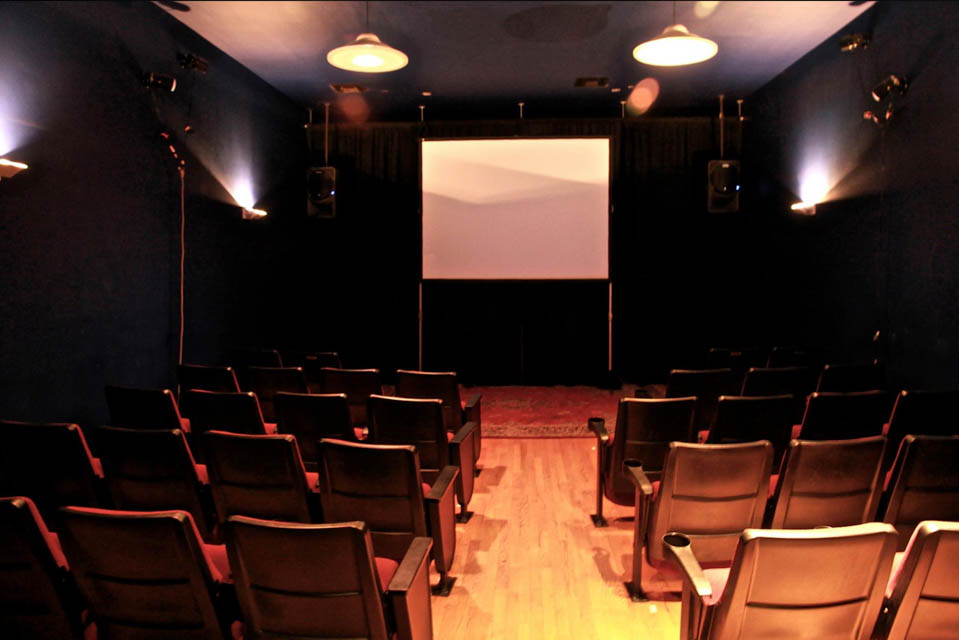 For the past 15 years, Maysles Documentary Center has honed its marquees to deliver films that tell untold stories by unheard people, both on a local and global scale.

Located at 343 Malcolm X Blvd., the center commits itself to the presentation, discussion, and creation of diverse documentary films. Founded in 2005 by Albert Maysles, a filmmaker renowned for his mastery of the cinema verité style who covered subjects ranging from Iris Apfel to the Rolling Stones, the theater regularly screens documentaries and facilitates educational programming.

Recent series include Made in Harlem: Remembering the Renaissance, which featured both “Looking for Langston” and “I Remember Harlem,” and After Civilization, which used 12 documentaries to explore modern cultures and crises across the world.

“Our mission is grounded in these ideas of giving voice and giving space—safe space—to underserved populations, the community, and marginalized artists that don’t normally get, or maybe have to struggle a little harder to get, their platform someplace else,” Executive Director Dale Dobson, BC ’89, said.

Through curating film series for a local, dedicated fan base, Maysles not only provides a platform for underrepresented artists but also acts as a film resource for the greater Harlem community. Allason Leitz, TC ’19, who has served as a programmer and cinema manager at Maysles for two years, emphasized the theater’s relationship to Harlem as a key part of her team’s ability to showcase unique art.

“The beauty of arthouse cinemas, and small cinemas in general, is that you aren’t beholden to a huge national understanding of community in the way that an AMC chain [is],” Leitz said. “We are really able to just program to the space that we’re in and program things that we hope and feel will be relevant to the people who are our normal audience members and beloved audience members.” 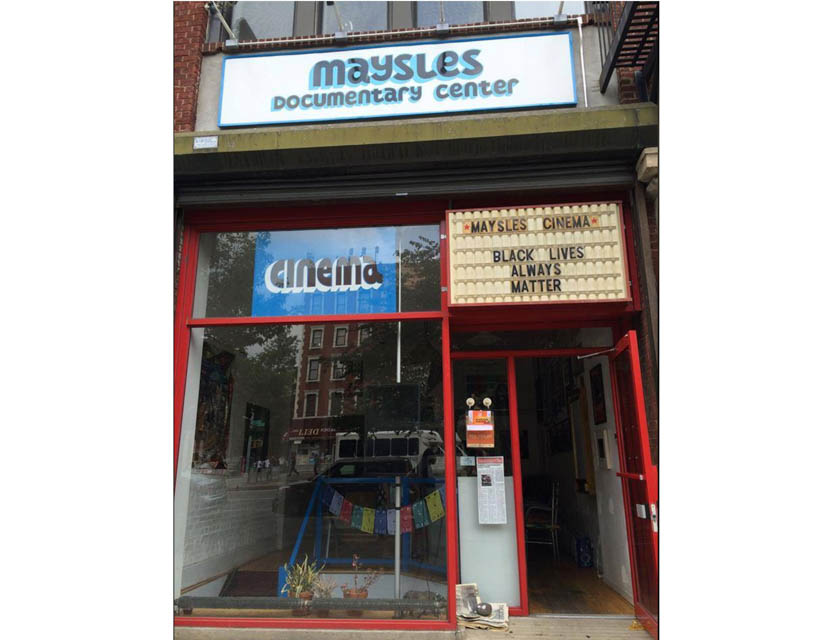 The Maysles Documentary Center also keeps education at the forefront of its mission. A majority of its screenings are followed immediately by discussion sessions led by directors and community leaders, allowing attendees to participate in conversations about art in relation to bigger issues like race and poverty.

The center’s first educational program in 2005, which was run by Albert Maysles and his son Phil, focused on teaching youth with incarcerated parents how to create films. Now, its educational department flourishes with programs like the Teen Producers Academy, Youth Media Festival, and Community Producers Program—a program for justice-involved young adults—alongside outside programming like the Black Panther Film Festival.

Stefani Saintonge, filmmaker and co-director of Maysles’ educational programming, said the center works with students who will benefit the most from free resources and mentorship.

“The students we end up letting in are the ones that are not only interested in film and passionate about art-making but also just don’t have access elsewhere,” Saintonge said.

Many of Saintonge’s students find refuge from issues like over-policing and deportation while developing skills that can propel them towards viable careers in the arts in the classes at Maysles.

Discussing her personal connection as a Black filmmaker to her work with Maysles, Saintonge touched upon the broader effects of exposure to the arts on Harlem youth, especially in an industry that is white-dominated.

“I think that it’s important, especially for this demographic, for them to be exposed earlier, because they may already make decisions that affect the rest of their life because they don’t know that this is a viable option for them. … If you don’t see people that look like you or just seem like human beings doing it, then to you it’s a mystified medium,” Saintonge said.

Maysles continues to run during the pandemic by putting on virtual screenings, holding Zoom sessions with filmmakers, and teaching program attendees camera basics in the park. Recently, the organization began showing outdoor movies such as “John Lewis: Good Trouble.”

Though about 40% of all Columbia undergraduates will be at home and unable to take the 25-minute walk to Maysles this fall, there are opportunities to show virtual support for this art institution run for and by Columbia’s neighbors in Harlem. Documentaries, Dobson emphasized, offer a chance for much-needed learning and empathy.

“You are able to explore the complexity of a situation … through the eyes of the subjects in a documentary, and that in itself creates a safe space where you’re able to go into this universe and in the experience of this other person’s life.”