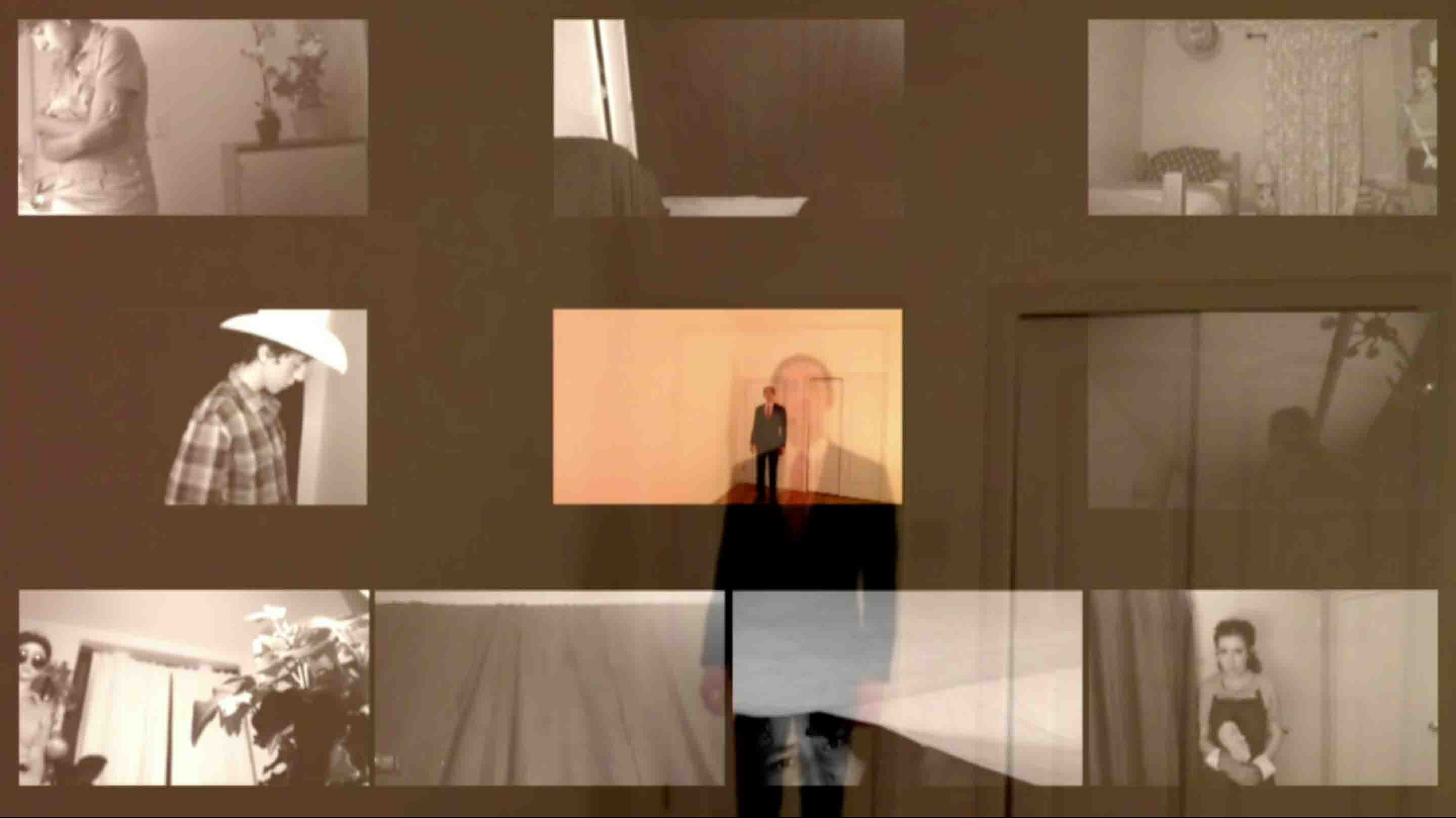 In spite of its title and Anne Carson’s translation, “Electra” is the story of a man’s homecoming and revenge. In the end, the ancient tragedy resists a feminist adaptation.

“My cries are wings: they pierce the cage.”

Poet and translator Anne Carson describes Electra’s screams as “bones of sound.” She writes about these untranslatable syllables like objects of sharp, piercing pain. But in the Barnard theater department’s production of “Electra,” those screams fade to whispers.

The department presented Sophocles' “Electra,” translated by Carson, from October 15 to 17 on Vimeo. Directed by Javier González, SoA ’15, “Electra” is a modern retelling of the Greek tragedy: a cinematic collage of puppetry and live footage, sometimes color-saturated or superimposed over other scenes. The play begins like a New York City Western, scored with a fiddle and a desert whistle and mixed with the sound of rush-hour traffic. Here, the House of Atreus looks less like a Hellenic palace than a Midtown bank.

In his director’s statement, González envisioned this modern retelling as a site for confronting systemic patriarchy, inspired by the imagery of toppled monuments and the feminist hymn “El violador eres tú.”

“I personally return to Greek tragedy because it allows me to dive into the origins of the patriarchal structure we’ve inherited and are constantly in a crisis with,” González said.

The original story seems ripe for an anti-patriarchal adaptation. “Electra” is the story of a brother and sister who must deal with the moral and social consequences of their father’s murder at the hands of their mother and her lover. The brother, Orestes, has been away from home for 10 years, leaving his sister, Electra, alone to suffer their abuse. In order to avenge his father’s death by ambush, he fakes his own death. Believing herself alone in the fight, Electra takes justice into her own hands.

We first meet Electra, played by Asha Futterman, BC ’21, pacing in a dark lobby. The setting is unnerving—like a backroom in the Overlook Hotel. She’s dressed in dull grays, which appear even duller in the darkness. Futterman’s performance is as eerie as her surroundings: Her face is often in shadow, and she speaks in a soft whisper. Her anger is quiet but seething. Commanding the audience’s attention, Futterman’s performance is the beating heart of the show.

At its heart, “Electra” is a play about justice carried by complex female heroines. Orestes, the would-be male protagonist, is played by Diego Lomeli, CC ’21, and is believed to be dead for the majority of the play. His absence carves out a space for the women in the play to assume positions of power. Electra turns into the commanding officer as she hatches her own plot to avenge the death of her father. In an attempt to enlist her sister, Chrysothemis, played by Estee Dechtman, BC ’22, Electra describes their future glory:

“'Look at those two!' They’ll say, 'Look at the way they saved their father’s house! … Those two deserve to be honored in public, on every streetcorner and festival in the city.”

Electra speaks of them as monuments in a rallying cry for female heroism. Here, Futterman is at her most powerful and enthralling. Yet the moment Orestes returns, Electra backs down. Her stubborn leadership evaporates into thin air. Orestes, physically and tonally detached from the story for the previous 80 minutes, now threatens to strip the play of its slow-cooked seriousness. His pretend-death and disguised reentrance feel light-hearted in comparison to Futterman’s heart-rending emotional sincerity.

“I saw you walk down that road a dead man,” she says. “You have used me strangely.”

“Use” is the operative word here. Orestes' deceit and manipulation seem to insult her honesty. The fact is the audience is entirely unacquainted with Orestes in comparison to Electra. His appearance changes the perspective of the play: We are now shut out of Electra’s thoughts, her poetry, and her philosophy of justice. Now, we—and Electra herself—simply listen to Orestes' instructions.

“Now you have come. I am yours to command,” she says.

In the face of this immediate obedience, the audience is left with a stinging question: How could Electra be happy? Is she not angry at her brother for lying to her? For forcing her to mourn? But there is no time left in the play to confront any of these questions. Orestes' homecoming marks the end of the play’s philosophical portion, leaving only the grisly and climactic murder of the siblings' mother and her lover.

The directorial vision of a toppled patriarchy and Futterman’s breathtaking depiction of a slow-burning rise to power could never have survived Sophocles' plot. Orestes will always return—and he will always assume his inevitable place as the male hero. In the end, he has the power. Electra’s only role is to participate in his victory.

In spite of its title and Carson’s translation, “Electra” is the story of a man’s homecoming and revenge. The play resists a feminist adaptation because it ultimately resists female power. The frustration felt by a viewer invested in González’s promise—a viewer who has spent the last hour and a half waiting and begging to see Electra leading the charge in her own fight—can be summed up in one of Orestes' first commands:

“Do not question me further.”