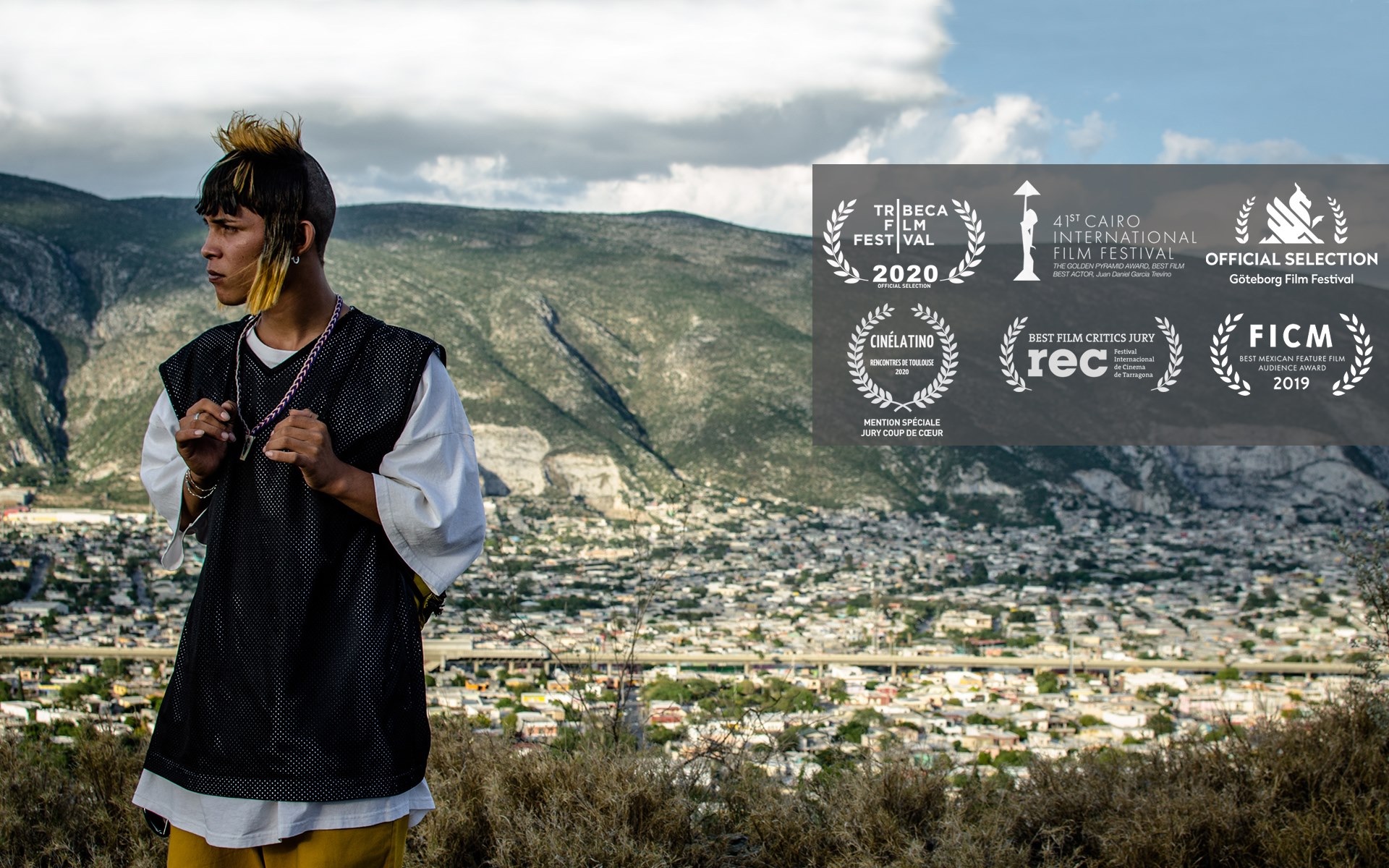 “Ya No Estoy Aquí” follows 17-year-old Ulises, a music enthusiast who is forced to leave Mexico for the United States and struggles to adapt to his new life.

“What’s up? Want to dance?” At a house party in Queens, Ulises' construction worker friends convince him to dance for them. He agrees, but instead of bopping to the American music that is playing, he chooses to dance cumbia, a Colombian style. When they laugh at him and call him a loser, Ulises walks away, unwilling to give up a dance that represents who he is just to fit in.

This unyielding sense of identity in the face of a conflicting culture is at the heart of “Ya No Estoy Aquí,” or “I’m No Longer Here,” a 2019 Mexican Spanish-language musical drama written and directed by Fernando Frías de la Parra, SoA ’15, and produced by Gerry Kim, SoA ’11. The film recently won in 10 categories at the 2020 Ariel Awards for Mexican Cinema, which is considered the most prestigious award in the Mexican film industry. Currently, it is available on Netflix.

Though the film has become critically acclaimed with a sizable online fan following, it initially received numerous rejections from international film festivals. As Frías saw the film do well in Mexico and Argentina, he began to realize that its strength lay in its ability to subvert what is typically expected from Mexican films and connect with audience members who shared similar life experiences to the characters in the film.

In American media, gangs are often depicted as sources of crime, violence, and political and social unrest. “I’m No Longer Here” paints a more nuanced picture, highlighting how gangs can offer a sense of belonging and opportunities for creative expression and cultural exploration. Kim spoke about the importance of moving away from stereotypical portrayals of violence in Mexican society to more complex, authentic portrayals of Mexico.

“One of the goals of the film was to show how beautiful and diverse cultures inside Mexico that people might not know about are. [Negative portrayals of Mexican society] don’t provide any dimension to the people who live there,” Kim said.

“I’m No Longer Here” follows the Mexican 17-year-old Ulises, a music enthusiast who follows the counterculture movement Kolombia, which consists of dancing and listening to a breed of Colombian music known as cumbia rebajada. The music guides him and the other members of the gang he leads, “Los Terkos.” The gang’s name is loosely based on the Spanish word “terco,” which means to be stubborn and resistant to change.

After accidentally witnessing a violent clash between rival gangs, Ulises is forced to leave Mexico for his safety. Calling in some favors, Ulises' mother is able to smuggle him across the border into the United States, and he moves to Queens for a fresh start.

Like the name of his gang suggests, Ulises struggles to adapt to his new life in New York. With limited knowledge of English, he is unable to communicate with many people he meets. He is also mocked for his thick accent by those who can understand him. Even his cumbia music and dance moves, which were praised in Mexico, are ridiculed and dismissed, and Ulises feels alienated in his new home.

For Frías, “I’m No Longer Here” is a film “about prejudice and the lack of upward social mobility.” It does not idealize the American dream that is so often associated with immigrant stories but rather focuses on the pain and suffering that comes with leaving one’s community.

“[A U.S citizen’s] perception of immigration is strictly within the lens of someone coming from a marginalized community or situation to the United States to make a better life for themselves,” Kim explained. “In fact, some people who come have little to no choice and a lot of them actually want to go back to their homes because that’s where their identities are.”

When Ulises ultimately returns to Monterrey, he has to confront how much his home has changed. His friends have moved on, with most of “Los Terkos” having joined another gang. A former member of the group has passed away, and his best friend, Jeremy, is a recent convert to Christianity who spends his days preaching the word of God through hip hop. Ulises has returned home, but it is not the same home he left behind. 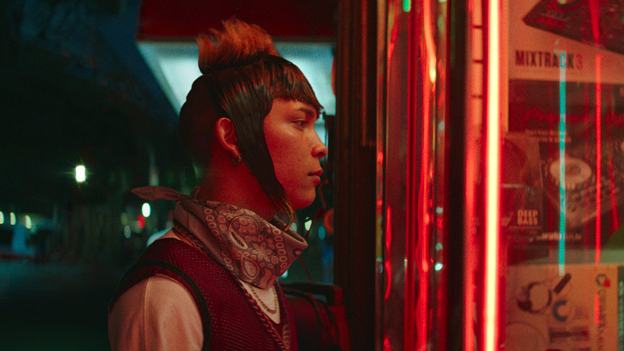 Ulises in “Ya No Estoy Aquí.”

At times, the pacing of the film is slow. There are moments in which the camera stops moving and homes in on Ulises and his friends walking through Monterrey, doing each other’s hair, and, of course, dancing. With these scenes often lasting for several minutes, the film can sometimes feel as if it is lagging, but they provide intimate glimpses into the characters' everyday lives. Instead of just driving the plot forward, Frias allows the audience to sit and get to know the characters at their most authentic.

The lighting of the film is striking, with cinematography packed with color and texture. Most notable is the usage of neon lights which illuminate many of the businesses Ulises passes in New York City. Ulises is drawn to the lights but often stands slightly out of the light’s reach. As he struggles to find work and community in the city, his placement in the darkness seems to reinforce his struggle to acclimate to his new surroundings.

In the last moments of the film, the camera closes in on Ulises listening to cumbia. A wide-angle shot follows, showing Ulises dancing as he stares down at the city below him. However, before the song can finish, the battery of his MP3 player dies, and Ulises stops dancing, snapping back into the harsh reality of how his home has changed.

“The dying of the MP3 player was a symbolic way of saying that this moment is gone,” Frías said. “Music was Ulises' shelter while he was away, believing that his world was still there. But while he was away, what he knew as home collapsed.”

Despite a sometimes-lagging pace, “I’m No Longer Here” succeeds in providing a subversive perspective on the struggles new immigrants to the United States face. It shows us the dangers of clinging to the past in the face of changing realities.