Musician Grace Victoria D’Haiti, BC ’21, uses her voice to advocate and educate

Musician Grace Victoria D’Haiti, BC ’21, uses her voice to advocate and educate 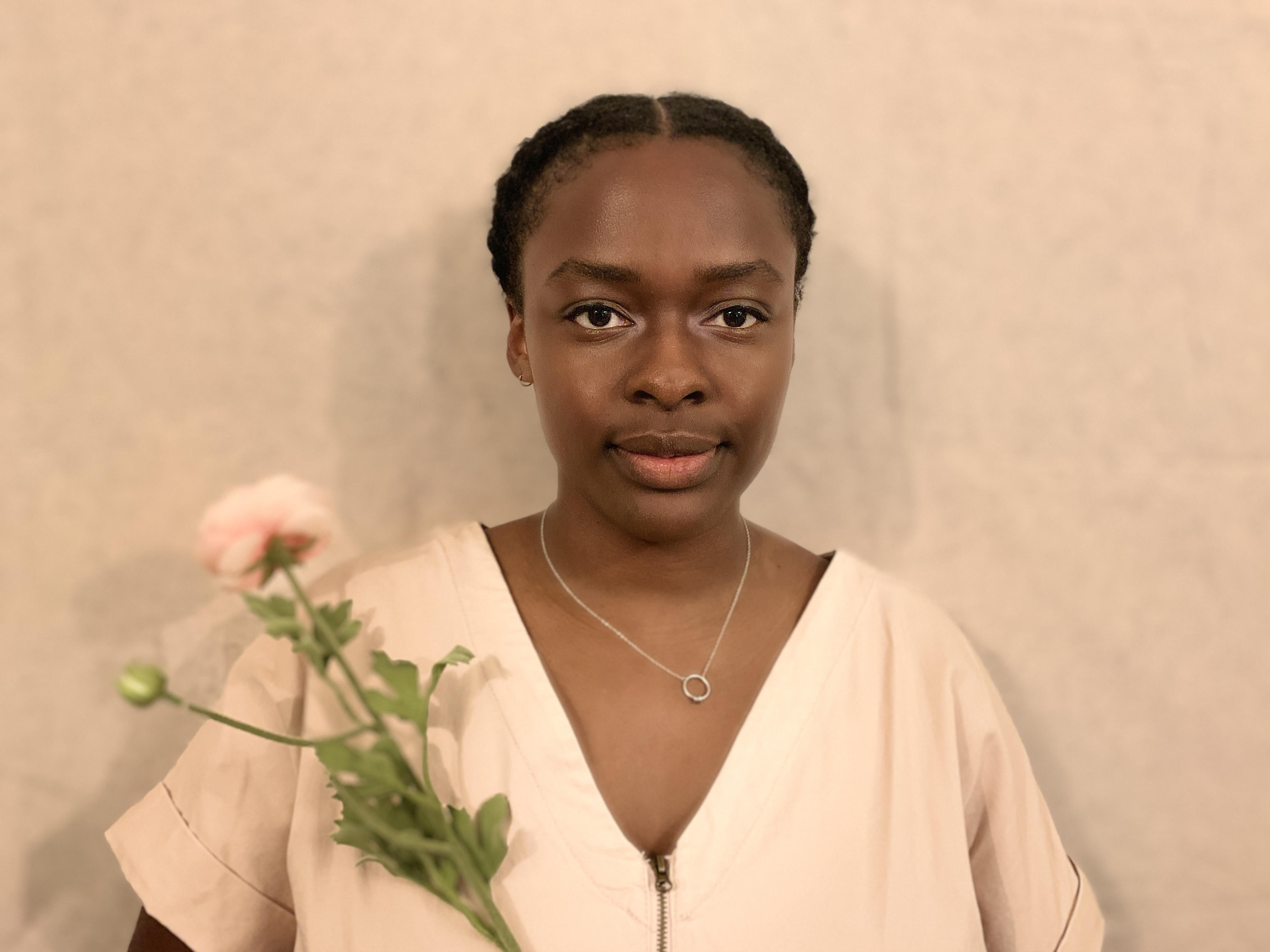 Grace Victoria, BC ’21, is a multi-faceted singer-songwriter who sings about everything from coming of age to Black resistance.

“You say you like to tan because it’s fun / But half the time you burn yourself; how is that fun?” Grace Victoria D’Haiti, BC ’21, asks in her song “Black Looks Better on Me.” The song is simultaneously a Black cultural anthem and a commentary on the phenomenon of “blackfishing,” which is when non-Black people pretend to be Black or alter their appearances to look ethnically Black.

Grace Victoria is a singer-songwriter whose five songs have over 200,000 streams on Spotify. Her lyrical subject matter is diverse: She has songs specifically about Black resistance and solidarity, but she also sings about classic pop themes like coming of age and young love.

Victoria grew up in a musical home—her mother owns a small music business, she and her siblings play many instruments, and she has been writing songs since she was about four. Singing, on the other hand, is something she picked up more recently. Her move from Virginia to New York helped Victoria build vocal and self-confidence, and she released her first song in January 2020.

Her most recent release, “Down in Virginia,” was inspired by her life in the South as a Black woman. In the song, she contrasts the reality of racism in the South with the North’s “post-racial” attitude, singing, “I took a trip to the North, you’ll never guess what I found/ The liberals are under the impression that racism is no longer around.”

Victoria finished writing “Down in Virginia” back in May, around the time George Floyd was murdered in Minneapolis. The sudden outpour of social media posts about Floyd surprised her, given that police brutality has always been a pressing issue within the Black community. Victoria did not release the song until Jan. 1, as she wanted to wait for people to return to their “normal” social media routines to make the release more impactful.

“I’m sitting with this song for a while, and I’m waiting for the right moment to put it out because it is very much attached to this Black experience and my Black womanhood in the South. I didn’t want it to blow up because suddenly the world started to care,” Victoria recalled.

Victoria’s fourth release, “Black Looks Better on Me,” is about blackfishing, and in the song, she sings, “Embrace your skin, let it be/ Complaining ‘bout your whiteness is aggressive/ because our country’s fabric is oppressive.” The song is simultaneously an anthem for Black people to celebrate their culture, but also a dig at those who appropriate it.

“For some reason, there’s a whole group of individuals who think that blackfishing is impossible, and that we’re too dramatic, and that it’s just an adoration for Black culture—appreciation. So I wrote this song to bluntly communicate that it’s not a compliment to darken your skin,” Victoria explained.

Having these two distinct audiences—those who understand the Black community and those who do not—presented a unique challenge for Victoria: Was she repeating a message to an audience that already agreed with her? Or was she actually challenging people’s views? With “Down in Virginia,” Victoria felt as if she addressed both groups.

“I tried to make the musical side of it palatable to a wide range of people, but then the lyrics [are] very cutting and convicting for racist individuals. … I’m hoping that the words will—if not piss them off—at least make them think, but then it also becomes a little bit of an anthem for people who do agree with me, who have experienced this along with me,” Victoria said.

Even though much of Victoria’s music is about solidarity and resistance, some of her songs like “Should Have Told You” and “Subway Car” are inspired by life in New York City, featuring themes of love, longing, and coming of age.

Although her subject matter is always shifting, Victoria believes her work will always be “racialized,” even if she writes songs that have nothing to do with race. Everything she does stems from her identity and experiences as a Black woman.

“Creating these narratives that aren’t directly about this racial struggle and these racial traumas, like “Should Have Told You,” and “Subway Car,” does the same work that those [resistance] songs do, just because it casts Blackness in a human, living, breathing, thriving realm of being,” Victoria said.

She continues to gather inspiration from her dual life in New York City and Virginia as COVID-19 restrictions have kept Victoria in Virginia this semester. However, being at home has given her the space to develop her production skills and write more songs for her upcoming project, a full-length album.

In addition to songwriting and producing, Victoria also started a fundraiser with the release of “Down in Virginia.” She will be giving all the profits from the track back to the Black community through charities, GoFundMe campaigns, and various organizations.

While the details of her upcoming album are under wraps, her future work will continue to advocate for the Black community and inspire other Black creatives.

“There’s something unique, invaluable, and inherently under-portrayed in our society about the art that [Black creatives] are capable of creating,” Victoria said. “I know we’re already tired, but that should just be even more incentive to just try everything, and risk everything because it’s needed.”