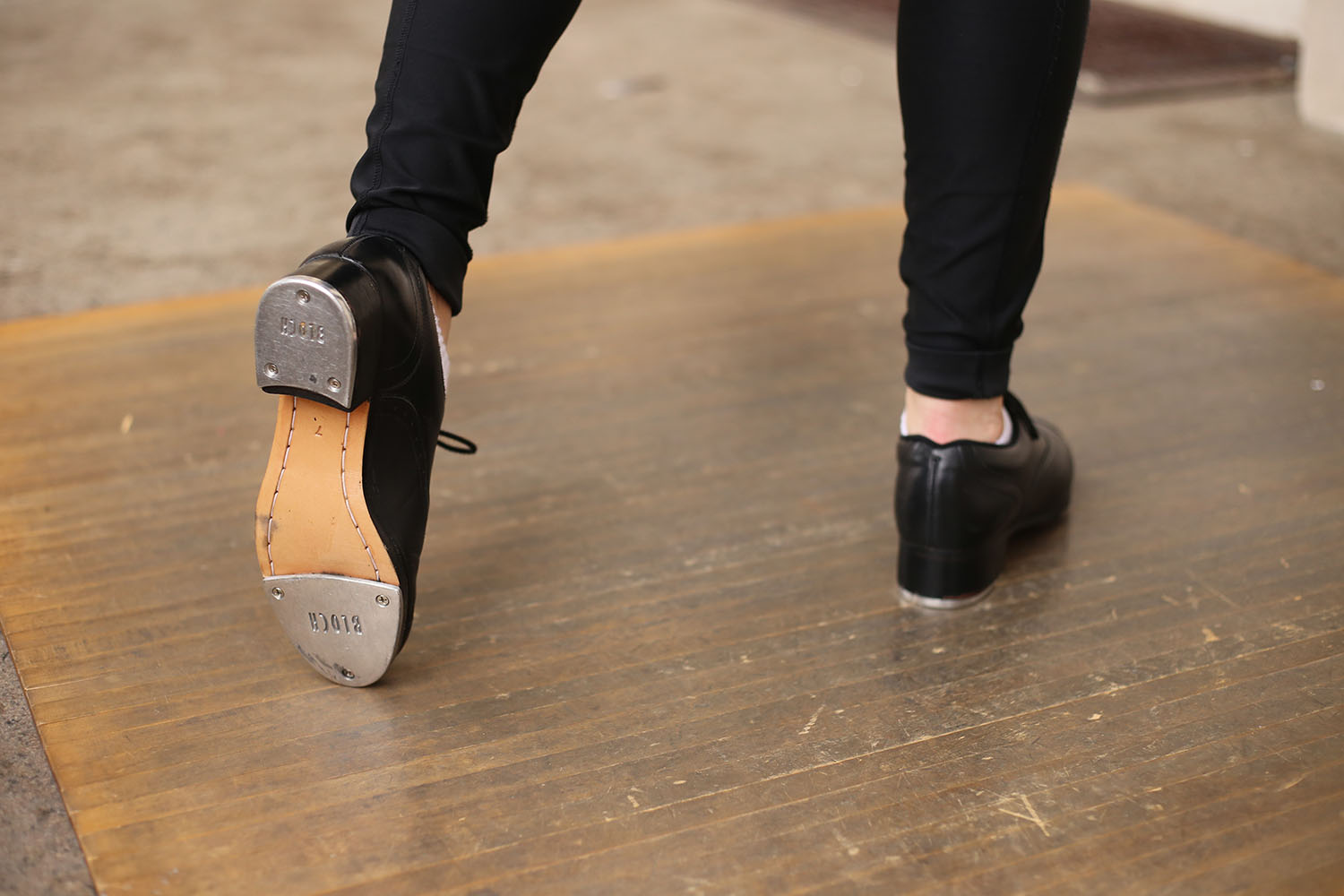 The department’s hiring of Dormeshia comes one year after its decision to not renew the contract of professor Margaret Morrison, BC ’83, who was the only tap professor at Barnard at the time. In an open letter to Barnard Provost Linda Bell and dance department chair Paul Scolieri, Morrison wrote that Barnard had decided to cut all tap dance courses—which she deemed as crucial to understanding the legacy of Blackness in dance.

Referred to as the “Queen of Tap” by The New York Times in 2019, Dormeshia has showcased her mastery of tap for over 30 years across the globe. When she was just 13, The Times noted that she had an “air of having moved beyond a preoccupation with technique” and was one of nine dancers who “draw the eye with some mysterious extra essence.”

Before coming to Barnard, Dormeshia spent 11 years as Michael Jackson’s tap instructor and was the only female tap dancer in the Tony Award-winning musical “Bring in ‘da Noise, Bring in ‘da Funk.” She has played a major role in advancing the accessibility and appeal of tap dance in New York City, teaching at the New York City Tap Festival and the Broadway Dance Center. Dormeshia has also helped keep tap dance thriving in Harlem by opening the Harlem Tap Studio as well as performing at and choreographing works for the Cotton Club and the Apollo Theater.

Given her numerous accomplishments, Dormeshia will be featured in a new line of U.S. Postal Service “forever” stamps alongside four other monumental tap dancers in summer 2021. The addition of Dormeshia to the dance faculty will bring the tradition of tap back to Barnard after a long year without it.

Correction: The original article mentioned Dormeshia’s surname, which she does not use for professional purposes.