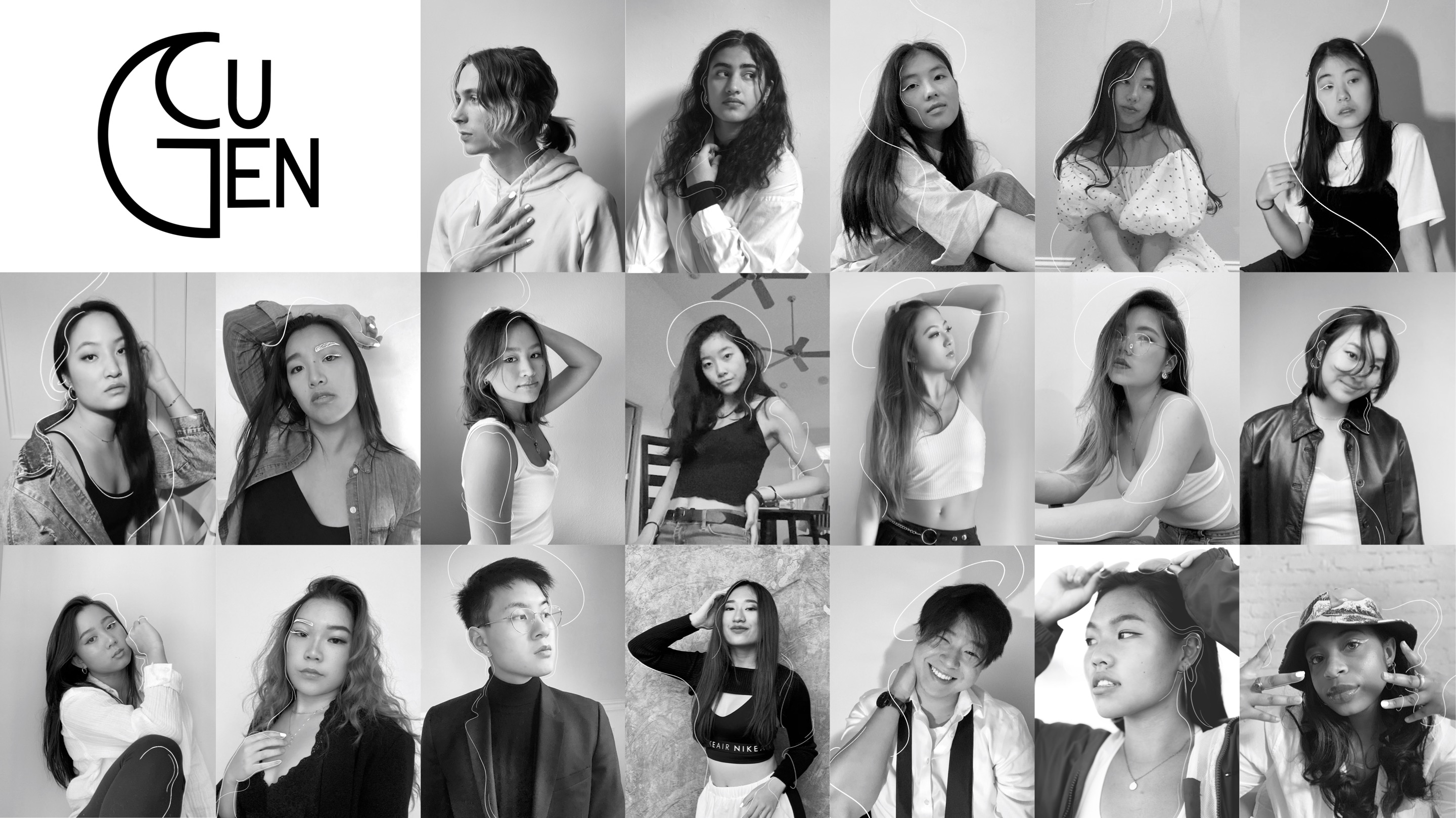 As the pandemic continues to separate students into squares on a screen, dancers in their homes or dorms use chairs and bed frames as makeshift ballet barres and move furniture around to create enough space to practice their dance moves. Despite this setback, dance groups on campus continue to create content and choreography, adapting their typical live performances, rehearsals, and classes to fit the virtual world.

Locked out of Lerner Hall and unable to obtain space in the Barnard dance studios due to COVID-19 guidelines, dance groups on campus have not met in person since March 2020. Yet they remain active online, producing new works on Zoom and sharing these performances with the Columbia community.

The transition from a typical semester to the virtual setting has produced silver linings that dance groups could not have imagined at the beginning of the year such as unconventional bonding activities, expansive choreographic liberties, and increased audience viewership. They were, however, forced to make drastic changes to their rehearsal format since practicing in complete synchronicity is no longer possible online.

In a normal semester, CU Bhangra would typically hold two-hour practices three times a week. During these sessions, dancers would rehearse meticulously to ensure that they were in sync. But the pandemic has lowered their expectations for online rehearsals.

“Instead of having normal six hours of practice a week, we recognize that Zoom fatigue is pretty real,” Vice-Captain Devansh Taori, CC ’22, said. “And people just don’t want to deal with hopping on a screen after a long day of class, so we cut practice down to two-to-three hours a week.” 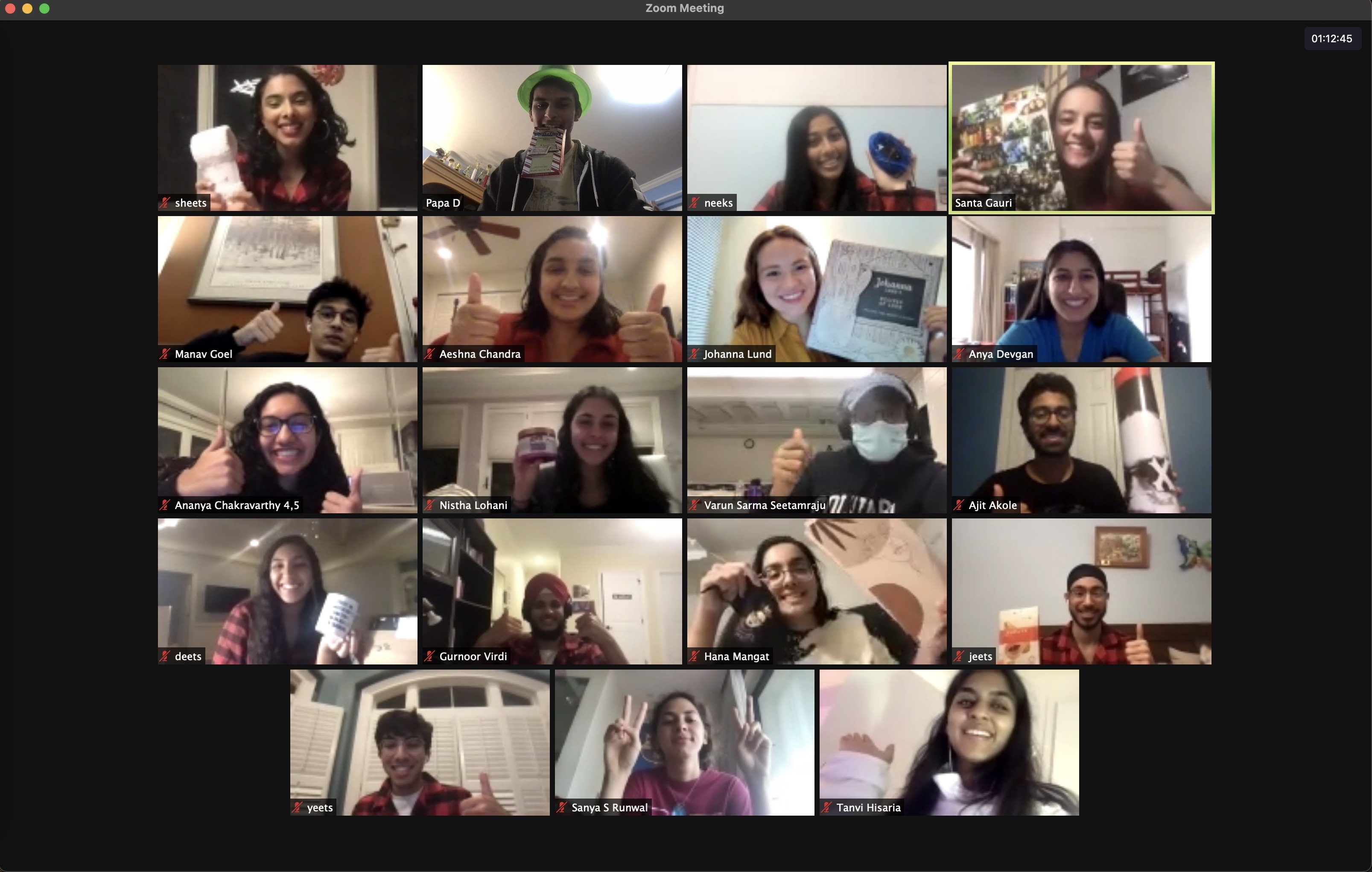 Recognizing the difficulty of long hours on Zoom, CU Bhangra has transformed rehearsals by integrating breakout rooms and games as breaks, as well as carving out time in the beginning and end of rehearsal to check in with the dancers. Although CU Bhangra is proud of its progress this semester, the inevitable physical separation has made the community more emotionally distant than it has been in previous semesters.

As for the future, Captain Gauri Talwar, BC ’21, looks forward to what is to come in a post-COVID-19 world, including performing in person at CU Bhangra’s annual showcase, “Bhangra in the Heights,” and attending competitions once again.

“Having space to dance, having a community to come to at the end of the day will help; that will increase attendance, unite the team more than it has been this year,” Talwar said. “I just feel like there’ll be a lot of excitement to come back and dance in person and perform. Bhangra is a dance form that lives off the energy of the crowd and of the audience. That’s what keeps us going.”

Much like CU Bhangra, CU Generation—a dance group that is rooted in Asian cultural influence and promotes the urban dance community—also expressed concerns about inevitable isolation in the virtual setting. In prior semesters, CU Generation would release one or two video shoots per year; these were performed as a group shot by one videographer. CU Generation was well-prepared to transition to the virtual setting and only release videos. The lost ability to rehearse in person, however, removed an aspect equally as important to CU Generation: community.

“It’s definitely different from pre-COVID-19 times because it was like a family. We would meet up all the time to grab food, study, and then go to practice, so it’s like we’re spending all day together,” President Emily Stone, CC ’22, said. “But now it’s the small things outside of dance, like eating food and hanging out that we can’t do anymore.”

Instead of impromptu meals at dining halls with fellow members or sitting on Low Steps, the dancers have now found new methods of community building like creating a group Discord channel and organizing virtual Zoom bonding sessions. In addition to community bonding, CU Generation has been pleasantly surprised by the choreographic chances its dancers have been taking, especially regarding cinematography.

“Our members are taking cool creative liberties to just do interesting camera work and play with concepts and ideas that they haven’t before,” Artistic Director Kevin Wang, CC ’22, said. “So I’d say that the evolution of style has really come out this semester more than ever.”

Another new aspect of this virtual setting has been the increased accessibility of classes and performances. Columbia University Ballet Ensemble has enjoyed the wide breadth of audiences its virtual productions are now reaching geographically.

In fall 2020, CUBE transformed its normally full-scale ballet production into an online performance. Since then, the dancers have continued to learn on Zoom and send videos to CUBE leaders who then edit the clips into a single film. Rehearsing on Zoom has led to challenges of music lag and alterations in choreography due to the inability to pass props or do partner work. However, CUBE continues to work through these challenges while hosting an array of online events ranging from group puzzles to an escape room.

“Within the CUBE community, [we are] trying to do a lot of fun events for people to get to know each other,” repetiteur Grace Miner, CC ’21, said. “Especially for underclassmen or anyone who’s new to the club, we’re trying to make sure that people feel included [and are] getting to know each other as dancers as well as just friends and colleagues.”

Another pleasant surprise for CUBE dancers has been their enjoyment in virtually showing their final performance video. The screening allows audience members from all over the world to watch the performance.

“We kept the chat open so it was really nice to see dancers cheering each other on while the production was going on, and also to see family members commenting on the dancing and the video editing,” repetiteur Emma Chen, BC ’21, said.

Whether through crafting imaginative bonding methods, exercising more creative liberty, or expanding audiences by increasing accessibility, CU Bhangra, CU Generation, and CUBE have continued to produce performances as they adjust to dancing in a virtual world. Like many other art forms that have been affected by the pandemic, there exists much uncertainty around dance and its future; for now, the dance groups on campus continue to produce joyful performances in the hope that they will once again dance together in the future.

“The excitement, the sheer energy of being back, hopefully, and things being normal and being able to celebrate Bhangra with all your team members again and dance together. I think that’ll inspire people to practice as hard as they can,” Taori said. “Having that next year, hopefully, will be nice.”