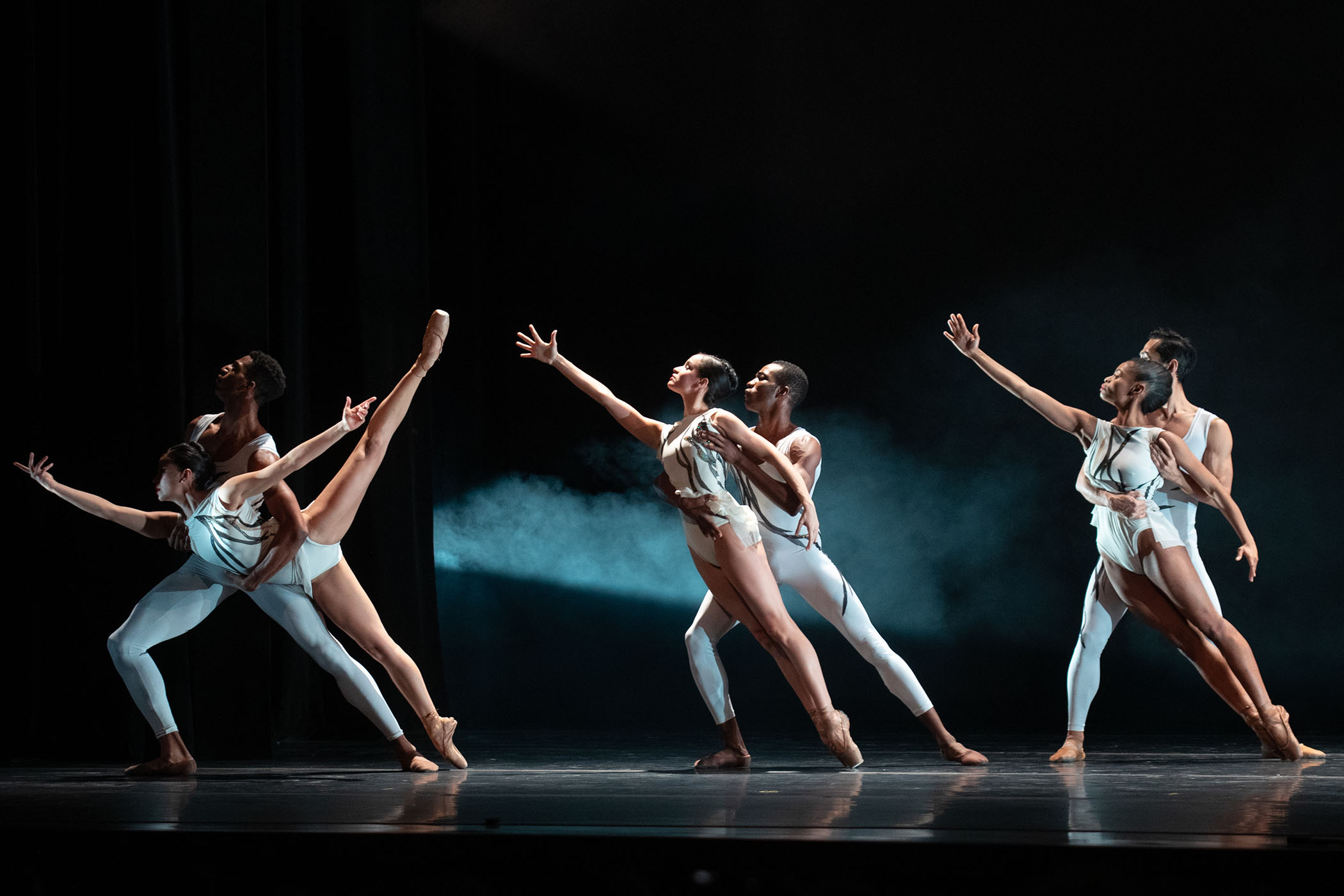 After years of practice and thousands of dollars spent on in-studio training, nearly all ballet dancers this year have found themselves without a studio, marley floor, or in-person classes to continue their training. Even professional company dancers remain at home, eager and hopeful that one day, they will be able to return to the stage.

Although COVID-19 has greatly impacted nearly every art form, the pandemic’s effect on dance companies stands as one of the most prominent injuries to the arts community, leaving many notable dance companies and studios at the brink of permanent closure. Even without the consideration of an audience or theater, dancers are unable to gather in groups to learn choreography or interact with each other to create group movement. Constricted to Zoom classes or socially distanced in-person instruction, there are few opportunities for group or partner work, which are traditionally prominent in company repertoire.

Recently, the Dance Theatre of Harlem has embraced these limitations to continue to offer performances and train its dancers. The Dance Theatre of Harlem, founded in 1969 by Arthur Mitchell and Karol Shook, is often considered the first Black classical ballet company and holds great influence over the New York ballet community. For the first time in its history, the company opted to move its season online, allowing for greater outreach and accessibility.

Instead of creating new pieces, the Dance Theatre of Harlem has aired several of its most beloved ballets for free, presenting a Winter Ballet Series for all to see. This series has run on its website for over a month, starting Feb. 6 with the premiere of Claudia Schreier’s “Passage” and ending on March 19 with the closing of John Taras’ “Firebird.”

In honor of Black History Month, the company streamed “Passage”—a contemporary ballet piece about the 17th-century passage of enslaved people to North America set to the music of Jessie Montgomery and choreographed by Schreier, a recent Columbia Ballet Collaborative choreographer. According to the Dance Theatre of Harlem’s website, the piece was commissioned for the company’s celebratory 50th season by the Virginia Arts Festival.

This storyline is represented through the movements of the dancers. Their bodies replicate the ocean, as one dancer is lifted into the air and carried across the stage. Bodies weave in and out of the “waves,” highlighting their respective journeys. Two years after this performance first premiered, it has only grown in relevance.

For Schreier and many of the dancers, the ballet holds special meaning as one that celebrates Black history. Schreier acknowledged how much her connection to the storyline has grown in the past year in light of the Black Lives Matter protests.

This new sense of visibility has also impacted her work as a choreographer. Schreier noted that she finds herself “moving with a greater sense of freedom now,” feeling more comfortable expressing her identity through choreography.

A key tradition-defying scene in “Passage” features dancers Derek Brockington and Anthony Santos in a male pas de deux, a duet that usually features a lead male and lead female. An outdoor recording of this pas de deux opens the online recording with a voiceover by Brockington, allowing the audience to witness the intensity in each dancer’s eye contact from only inches away.

Brockington noted that his role in “Passage” differed from his previous roles because he had to “let [him]self be partnered,” when in a typical pas des deux gender binary, he would lead.

As the male dancers interacted with each other throughout the duet, they would thread one another through space, refusing to take a specific role.

Although many dance companies in the United States have recently struggled to continue operations, both Schreier and Brockington appeared optimistic for the future of the Dance Theatre of Harlem. Brockington noted that the company has presented numerous opportunities for company members to continue their training, including continued company classes and even a residency in Kazakhstan, where dancers were tested and quarantined in order to train in “bubbles.”

Schreier noted that working through Zoom actually has increased opportunities for choreographers and dancers to collaborate. With the help of the platform, Schreier is currently choreographing works all over the world, from Germany to Atlanta to New York. Schreier said, “I think we’ve always had that ability, but we never thought to use it.”

Schreier believes an important way to support the dance community is to “show up and be present” by attending and reigniting the joy of live performances when they are available. For the time being, Brockington noted that students have a huge potential to support the arts, even without monetary donations, “by liking, by showing others, and by getting the name out” on social media.

While viewers cannot yet support and enjoy the magic of live ballet performances, the Dance Theatre of Harlem continues to keep dance alive and available for viewers and dancers alike. The stage is nearly in sight.

Staff Writer Liz Radway can be contacted at liz.radway@columbiaspectator.com.