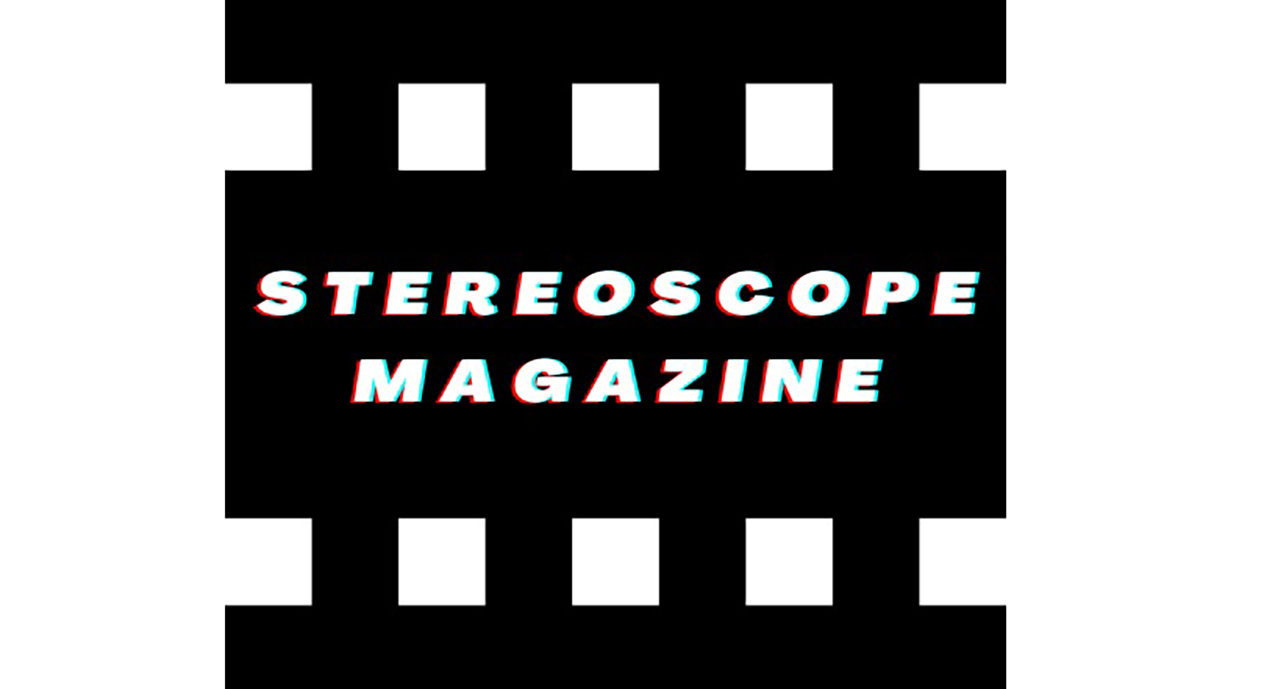 Kimberly Tsui, CC ’22, is an avid follower of Hollywood news. As a self-described nerd who hopes to one day enter the film industry, Tsui frequently reads content produced by large publications like Variety and The Hollywood Reporter. However, she often found herself dissatisfied by the emphasis that news reports placed on objectivity, rather than taking a stance on issues of representation. As a response to this dissatisfaction, she founded Stereoscope Magazine.

“I missed seeing content being fun and digestible but also having opinion behind it,” Tsui said. “As an international young Asian woman, I think it’s really important to be able to speak up on issues of diversity.”

Tsui is on the executive board of Columbia University Film Productions, one of the main film clubs on Columbia’s campus. The club offers numerous resources to student filmmakers, including workshops focused on key elements of film, such as screenwriting and pre-production; cast, crew, and equipment for shoots; a film festival with submissions of original student works; and a speaker series featuring industry professionals.

According to Tsui, while CUFP once had a film and TV magazine, the club offered few opportunities for film writing. With the support of the rest of CUFP’s executive board, Tsui revived the magazine with a renewed emphasis on diversity and representation in the film industry.

Stereoscope Magazine launched on Instagram in January under the handle @stereoscopemag with Tsui as editor in chief. The account’s name, which refers to a device that combines left and right eye images into a three-dimensional image, reflects its mission of promoting inclusion in the film industry.

“We hope to cultivate a diverse set of 3D student perspectives that go into informing people about entertainment,” Tsui said.

Stereoscope Magazine launched during a period when Hollywood faced a reckoning about its shortcomings in inclusion toward marginalized groups in the industry. The representation of marginalized groups in the film industry has improved but remains far from equitable: For example, only 4.3 percent of all directors across the 1,200 top films from 2007 to 2018 were female, a ratio of 22 males to every one female director. Tsui, however, notes that diversity critics tend to focus more on what is shown on screen rather than on who is responsible for what is on screen.

Tsui’s philosophy is reflected in the account’s coverage of the 2021 Golden Globe nominations, which prompted outrage over Hollywood’s failure to adequately recognize the contributions of BIPOC creators. The nominations excluded Black creator Michaela Coel’s critically lauded show “I May Destroy You” in favor of the majority-white “Emily in Paris,” which had lower reviews. The magazine covered the controversy in a post describing the nominations as “A Conflicting Message to Women and People of Color,” noting that the nomination “doesn’t sit right with us.”

Stereoscope Magazine, however, also celebrates the achievements of marginalized creators in an industry often inhospitable to them. The Golden Globes infographics also celebrate the record-breaking Best Director category, which features Chloe Zhao and Regina King, the first Asian woman and the second Black woman to be nominated for the award. This is the first time that more than one female director has been included in the category. Since then, the magazine has also spotlighted films by women and BIPOC creators such as “Judas and the Black Messiah,” “The Farewell,” and “Booksmart.”

Coverage on complex issues of diversity and inclusion in the limited space provided by Instagram graphics is a challenge for Tsui. In the future, she hopes Stereoscope Magazine will become an established media blog featuring long-form pieces that highlight the work of underrepresented groups that often go unnoticed by mainstream publications.

“[It would] honestly be such a dream to be able to conduct interviews and represent people … especially underrepresented groups,” she said. “It would be amazing if I could ever use Stereoscope Magazine as a way to highlight diversity and really give people a platform to talk [about it].”