Soorim Lee, CC ’21, on her joyous journey through the Columbia film world

Soorim Lee, CC ’21, on her joyous journey through the Columbia film world 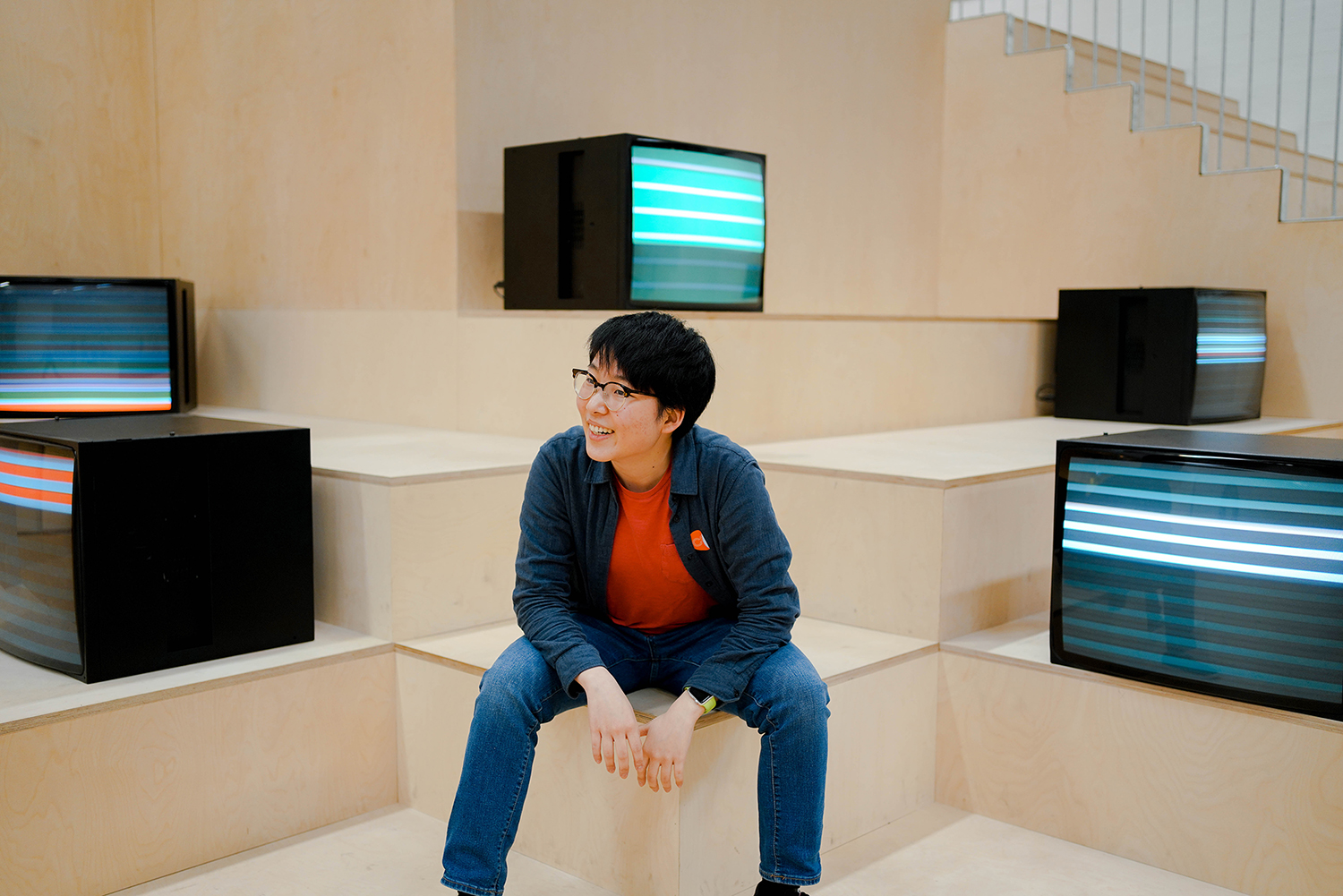 Other than taking classes during summer A and helping her friends with their shorts, Soorim Lee, CC ’21, intends to just “let myself float, float on my back, look up at the sky and enjoy it, take it all in.”

The phrase “joyful journey” comes to mind for Soorim Lee, CC ’21, as she attempts to process the past four years. They have been an almost indescribable experience full of unsuspecting friendships, inspirational professors from the film and sociology departments, and growth into a better person and filmmaker.

Graduating with a degree in film and media studies and a separate concentration in sociology, Lee has been interested in film since she watched Christopher Nolan’s “Inception” in 2010. She discovered documentary filmmaking in middle school, while simultaneously creating PowerPoint presentations as moving picture projects. It was only once she entered high school that Lee started creating narrative fiction and later learned how to think about films and their perspectives during her time at Columbia.

“At Columbia, you’re being taught how to think about movies and various perspectives,” Lee said. “I think that most of the questions that we are answering here, or at least for me, [were] why we make movies and how, in not the practical sense, but more of a theoretical—and for me—sociological sense. Because movies are ultimately storytelling, telling a story about our world and what the filmmaker observes within it.”

By studying film and sociology, Lee was able to think deeply about the ways in which films influence society. She believes movies can start discussions about foreign perspectives, leading individuals to practice empathy.

However, Lee still feels lost when she is not creating. Whether she is shooting with her friends or writing on her own, she channels her passions into creating something. Some of these pieces have appeared in events such as the Austin Film Festival, IMDB Independent Shorts, and the College Television Academy Awards.

“One of the things I learned at Columbia is that I absolutely love filmmaking and television,” Lee said. “My first semester here I didn’t make anything, and I felt really lost because I was still trying to figure out friend groups and people who are interested in working on films and so forth.”

Once she realized this hole in her life, she filled it in with creation. During some time spent back home in Southern California, Lee created a music video with some friends, in which her friend Axl Avenido sings his song “Move On.”

“I came home and made this music video because I just missed making something with friends so much and it was recognized by IMDB Independent Shorts Awards,” Lee said. “Then after that, I was like, ‘Well I really just really love doing this and I look forward to working as a filmmaker for the rest of my life if I can help it.’”

Currently, Lee enjoys exploring the coming-of-age theme when she creates. However, she explains that coming of age does not apply only to young adults but also to people of all ages.

“I’ve been really exploring coming-of-age stories, whether that’s our age, like early 20s, or teenage years, but also I feel … we are constantly coming of age, right?” Lee said. “When you’re turning 30, there are certain sets of things that you have to come of age to when you’re 60, so forth. So I’ve been sort of [exploring] coming of age, not in the sense of just teenage years but throughout [and] across life and how we’ve come of age together in different generations.”

Throughout her time at Columbia, Lee has worked on various film projects including music videos, short films, and screenplays. During fall of her junior year, Lee and some friends produced the movie “Yet Another Student Film,” which focused on two seniors attempting to create their senior thesis film project.

As Lee finishes up her time at Columbia, the culmination of her studies is a screenplay she wrote in her Senior Seminar in Screenwriting course taught by Professor Loren-Paul Caplin. This screenplay, titled “Sewol Is,” was made possible by the input of her peers and professor.

“[My classmates] gave me just such thoughtful feedback, and also just consistent support and love to help me actually finish a feature script,” Lee said. “I made so many new friends, as well as deepened friendships through the class, even though it was on Zoom. That class, thanks to the people, really meant a lot to me”

The only thing Lee wishes for is more time together with her peers in person. Throughout her four years, she has been involved in, among other groups, the Columbia Undergraduate Film Productions, the Delta Kappa Alpha Cinematic Society, and the Columbia University (low budget) Sketch Show. Since Columbia classes and activities have been virtual since March 2020, however, she has lost valuable in-person quality time.

After taking Adaption and Travel Writing during Summer A and working on shorts that her friends are producing over the summer, Lee hopes to “float” for some time. She has other plans in the works, but will take it step by step until they are concrete, journaling and collecting her thoughts in the meantime.

Lee acknowledges that she could not have gotten this far without the help of her friends, mentors, professors, and family. “I realized I sort of want to take this time. There are two ways to go about it, which is I still want to float for a little bit, instead of constantly swimming to the next thing,” Lee said. “I want to let myself float, float on my back, look up at the sky and enjoy it, take it all in.”