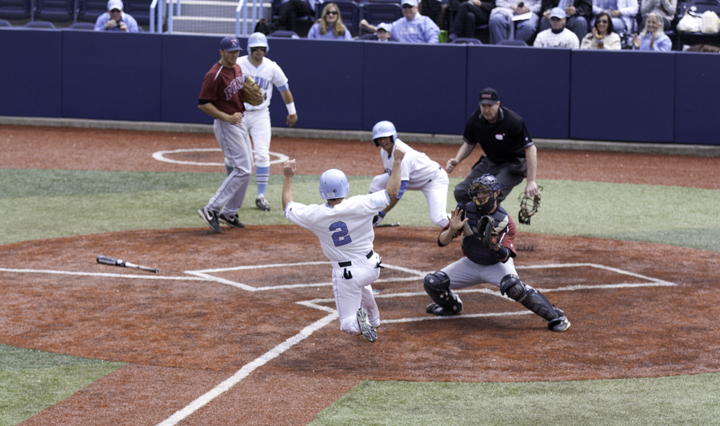 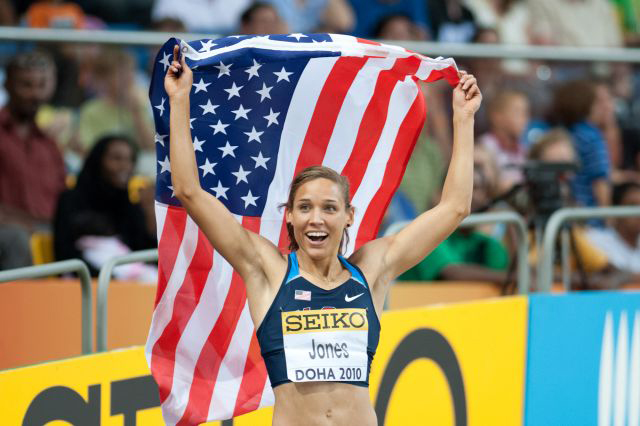 SIMMONS: Politics overshadowing sports in Sochi
By Myles Simmons
The XXII Olympic Winter Games began this morning. That's right, the opening ceremony isn't until Friday at about 1 p.m. EST—which, by the way, you won't be able to watch in this country until NBC airs it at 8 p.m.—but the games kicked off with qualifying rounds of alpine skiing and snowboarding at the wee hour of 1 a.m. on Thursday.
... 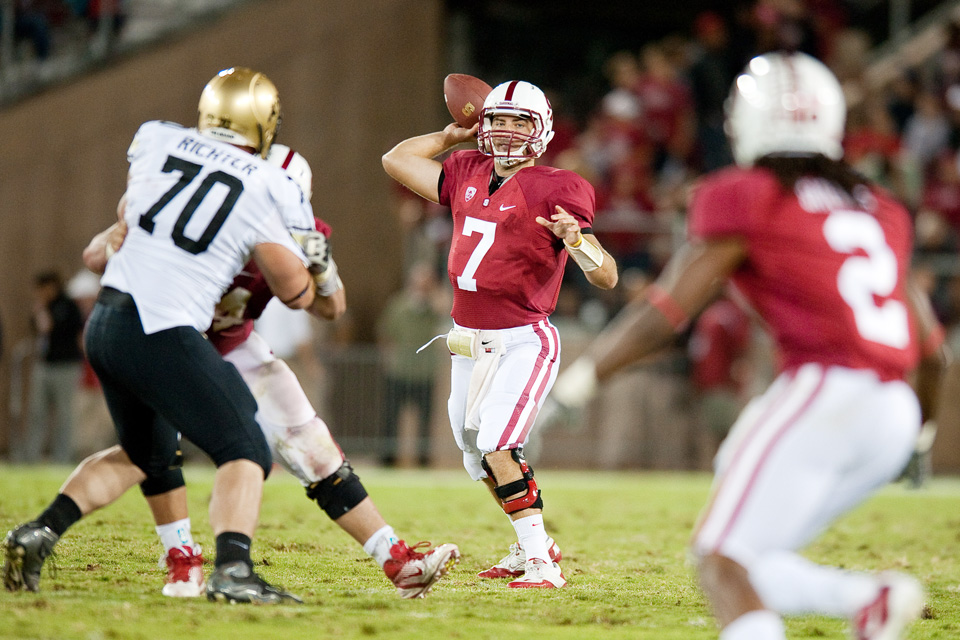 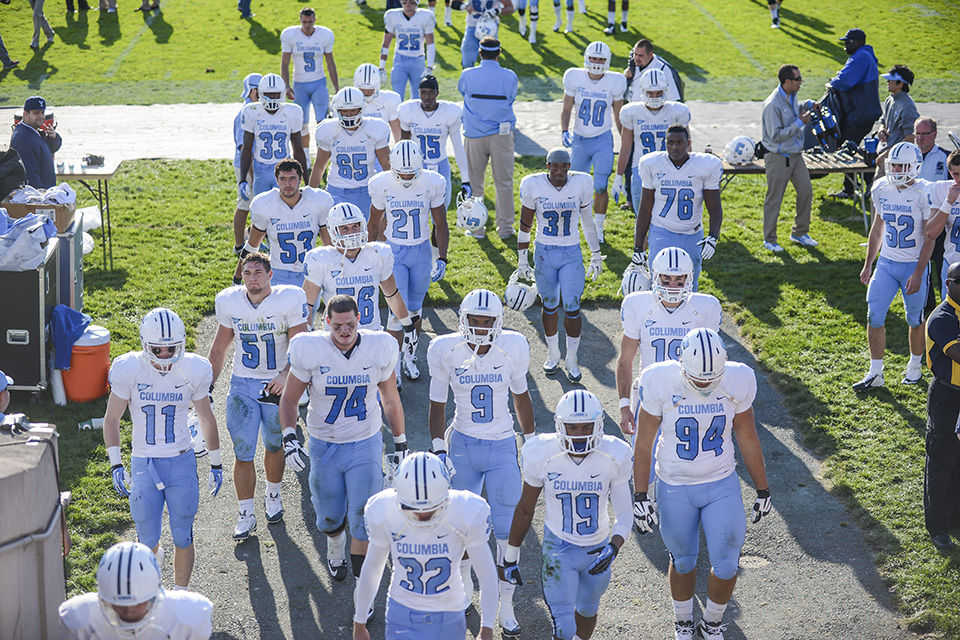 SIMMONS: Student-athletes are not all amateurs
By Myles Simmons
When I read last week that the Chicago district of the National Labor Relations Board ruled in favor of allowing Northwestern's football players to unionize, I was happy. It's about time players are able to acquire some leverage against the almighty NCAA by creating the College Athletes Players Association.
... 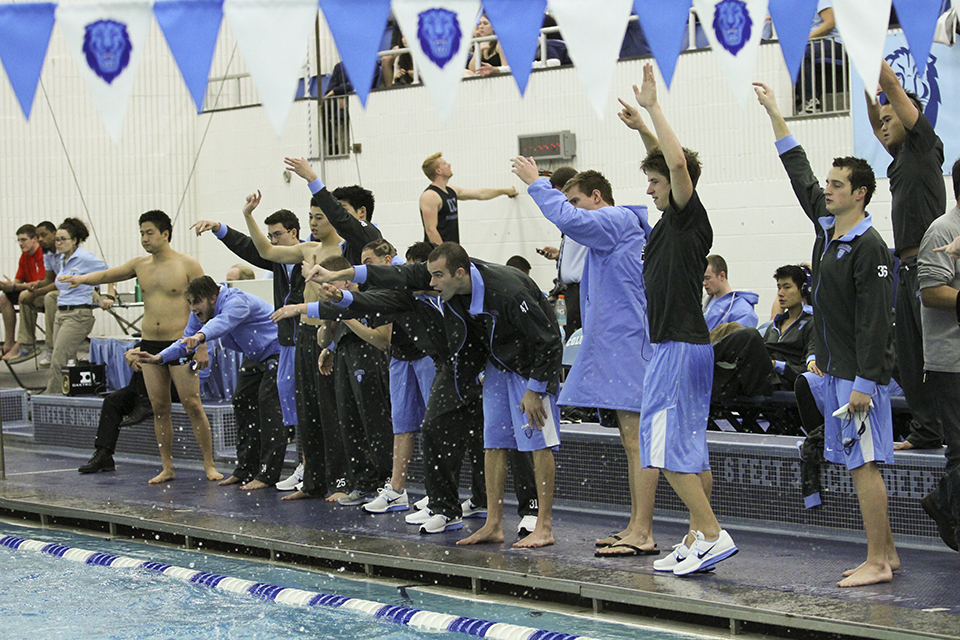 SIMMONS: Sexual orientation still important in athletics
By Myles Simmons
Last week, one of my suitemates and I were sitting in the kitchen on our laptops working, as usual. At one point, he saw a story pop up on his Twitter feed and said, "Hey, looks like a college basketball player came out."
... 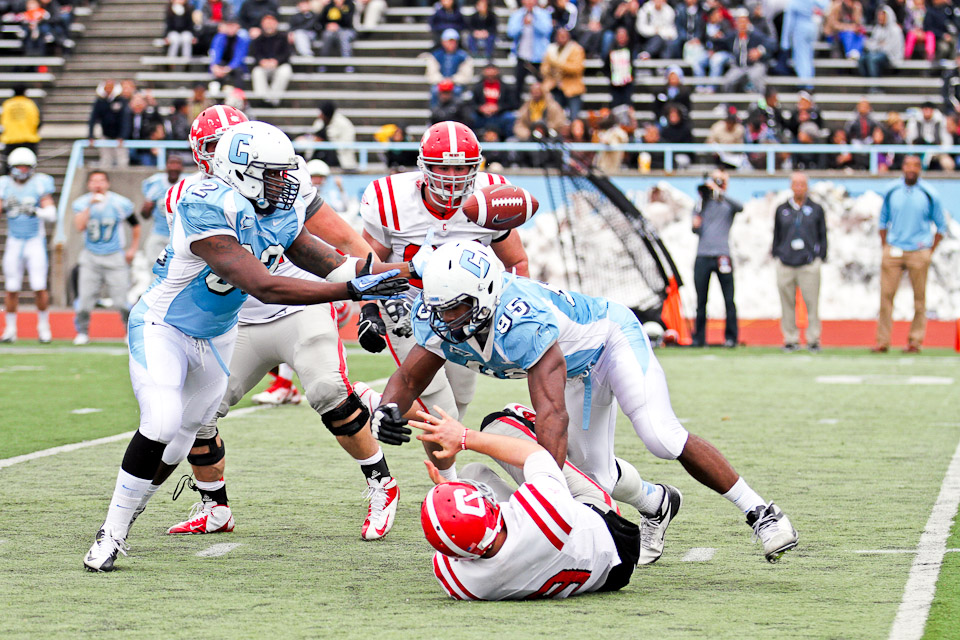 Former CU defensive end Josh Martin makes Chiefs 53-man roster
By Myles Simmons
Former Columbia defensive end Josh Martin, CC '13, didn't have his name called in the 2013 NFL Draft, despite a stellar senior season in 2012. But teams noticed his hard work during the preseason, and it paid off when the Kansas City Chiefs announced on Saturday that Martin had made their 53-man roster.
... 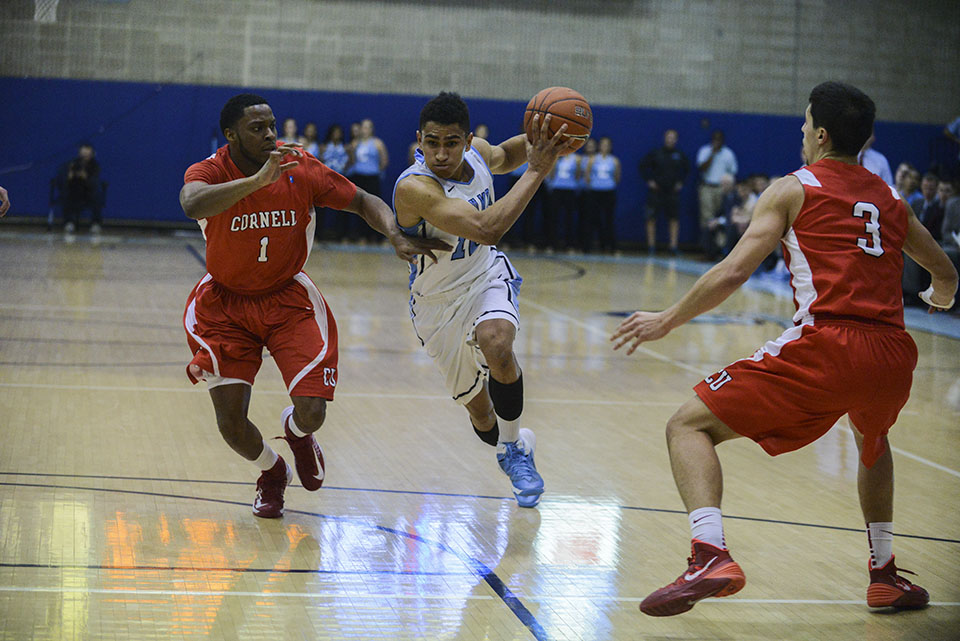 SIMMONS: Cautious optimism warranted as men's basketball begins Ivy slate
By Myles Simmons
As one of the nation's top universities, Columbia gets a lot of positive press at the national level. But I have to admit seeing the headline, "Columbia seeking to challenge Harvard, Princeton in the Ivy League" on NBC Sports' college basketball website Tuesday evening kind of threw me.
... 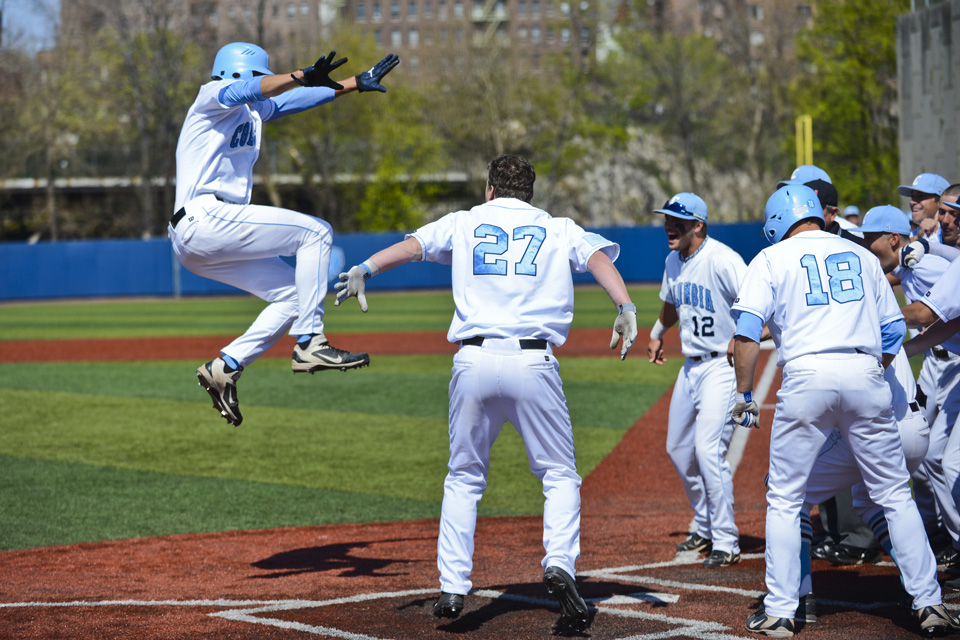