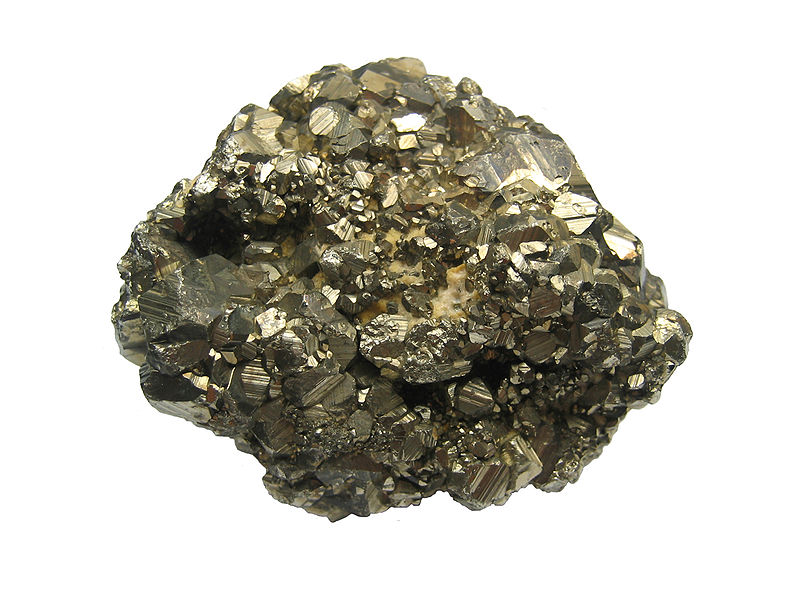 Best sections: Spring 2012 edition
By Stephen Snowder
Registration for spring 2012: it's happening. Right now, in fact. And choosing which courses you'll take can be a tricky game—especially when it's for one of those generic "basic requirements" classes that have 30 million sections (all of which seem to fill up three minutes after registration opens). The extremely sophisticated selection method is to go to SSOL and click "add" on the first open section. The results? Predictably mixed. So, here are the best sections for some of the most commonly offered courses this spring. Decisions were made based on CULPA reviews of the professors. When CULPA reviews weren't available, I googled professor names. When that turned up a blank, I made stuff up went with the most convenient class times. Art Hum and Music Hum don't have instructors listed; when/if they ever do, I'll work on that. For now we've got foreign languages and calculus. Here we go.
... 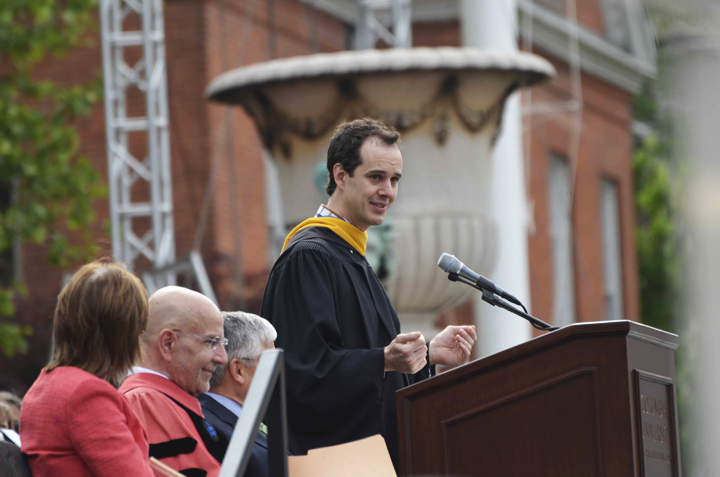 The ceremony was initially scheduled for Monday morning, but it was moved back to Sunday due to security measures surrounding President Barack Obama's decision to speak at Barnard's commencement ceremony Monday afternoon. GS graduates and their guests would have had to go through security at 5:30 a.m. on Monday.

The April 23 announcement that the ceremony would be moved sparked outrage. Many GS seniors said that their families would not be able to attend the rescheduled ceremony, although the University established a small fund to help families change their travel plans. GS graduate Kayran Abasali said that Columbia paid for her cousin's plane ticket from Trinidad to New York.

"In the grand scheme of things, the GS faculty really handled it well," Abasali said.

In his opening remarks, University President Lee Bollinger noted that the weather forecast predicted rain on Monday—the original day of the ceremony—which Bollinger joked "shows we're not as dumb as you might think."

Bollinger and GS Dean Peter Awn hailed the achievements of the school's 364 graduating seniors. Awn noted that the valedictorian, Maxwell Bertolero, is a former Motocross racer, and that the salutatorian, Aliza Minogue-Nachison, worked in Hollywood before coming to Columbia.

"What makes GS unique is that we actively recruit students who had taken a nontraditional path," Awn said.

Bertolero, a philosophy and psychology major, also praised the nontraditional nature of the GS student body.

"Think back to what you were doing nine years ago," he said. "None of the memories you conjured up forecast graduating from Columbia today."

Bertolero went on to detail his battle with depression as a high school student. He said he was kicked out of his high school, after which he turned to racing dirt bikes.

"All of our convoluted, complicated, and messy paths to Columbia are far from recommended," he said, adding, "We made it here because GS knows that progress most often results from deviation from the norm."

Bertolero spent much of his speech talking about what he called "the myth of free will," encouraging graduates to let go of that myth in order to understand reality better.

"We are all forced screaming into this world, with random genetics, set upon a path we didn't even choose," he said.

Several speakers highlighted GS's significant and growing population of military veterans. In recognition of the 41 veterans graduating from GS this year, retired Army General George Casey spoke at the ceremony.

"You represent and epitomize what is best about America," Casey said.

Casey also praised Columbia for its efforts to recruit veterans.

"Congratulations on setting the standard for the Ivy League," he said.

The keynote speaker was Thomas Reardon, GS '08, who was one of the key players in the development of Microsoft's Internet Explorer web browser. Reardon spoke to the class of 2012 about the value of an unconventional life, pointing to pioneers like Bill Gates and Steve Jobs and drawing examples from his own life.

Reardon, who has 17 siblings, forged his own birth certificate at the age of 15 in order to get a job. After graduating high school and a brief flirtation with college, he started working for Microsoft, where he came up with some of the key ideas for Internet Explorer through a "random interaction with a friend in the music industry," he said.

After the ceremony, graduating seniors expressed a mixture of relief and joy. GS graduate Lydia Chan, a Singapore native, said she feels "happy and tired" now that it's all over, and Abasali said she enjoyed her time at Columbia, "minus the $180,000 debt."

GS graduate Ben Wirtshafter said he was "relieved" to be done—even though he still has to finish a paper for one of his classes by Wednesday.

"I was really intrigued by the concept of people who've taken some time off from school, who've tried to learn another vocation or learn something outside of the academic realm, and getting to be in classes with people like that," Wirtshafter said of his time at GS. "And also being able to be around a bunch of 18- to 20-year-olds who are brilliant and genius in their own way." 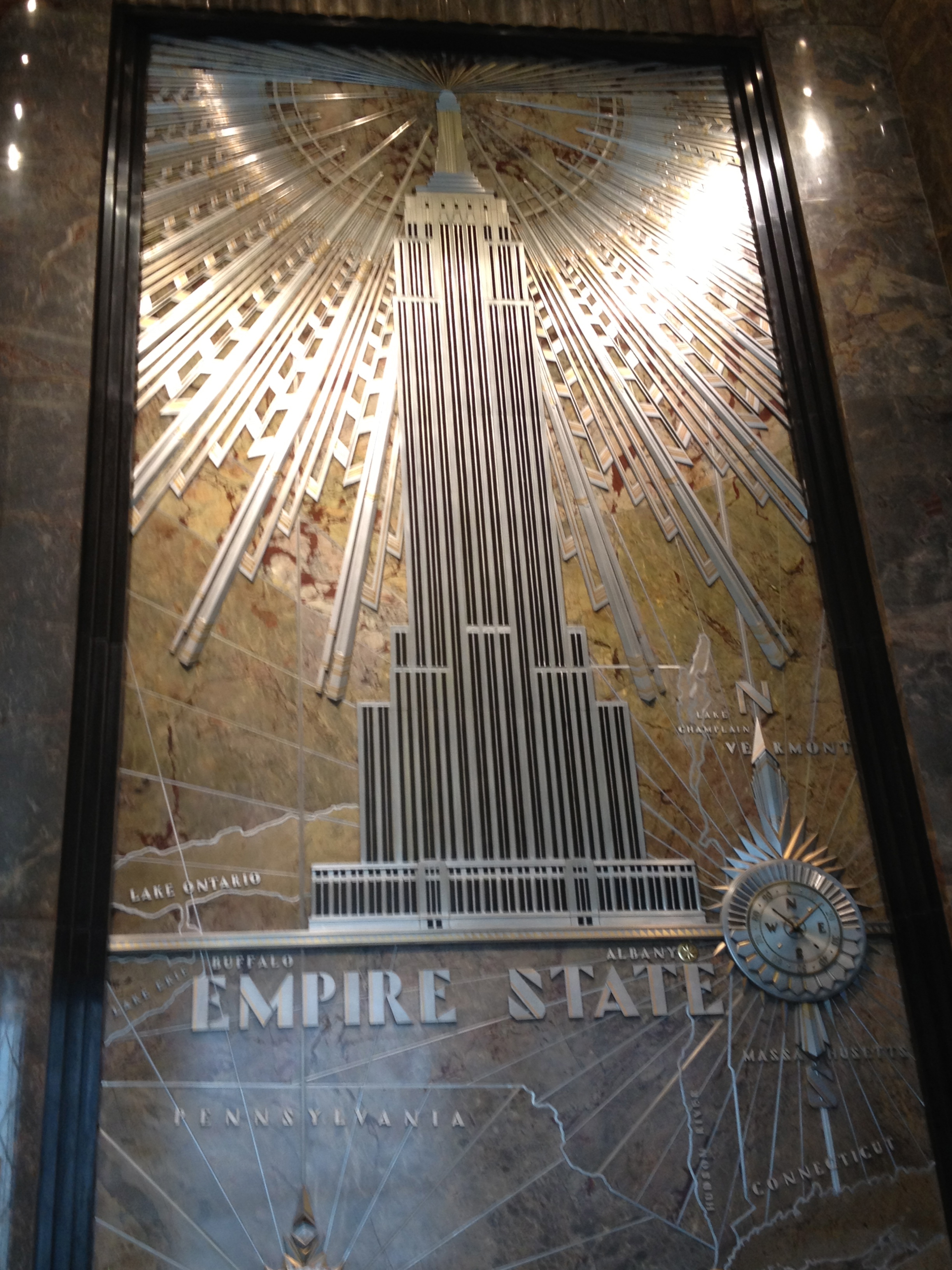 The view from 86 stories up
By Stephen Snowder

SGA releases statement on Barnard housing problems
By Stephen Snowder
The SGA advisory board on housing has released a late-night statement about the housing issue at Barnard, writing that they are working with the administration to resolve the issues. In the statement, they say while 90% of students awaiting housing assignments have in fact been offered housing, there are still nine students on the Unguaranteed Wait List who have not yet received campus housing. The SGA will also be holding forums on the issue in the coming weeks, so students who were affected will have the opportunity to speak to their representatives. You can check out the full statement after the jump. You can read Spec's coverage of the problems here, and of the partial solution (Barnard has found space for all the transfer students awaiting housing) here. more Official statement from the SGA Housing Advisory Board regarding thestate of housing:
... 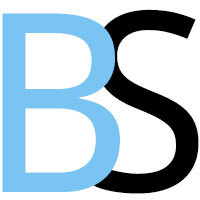 Maximize your comment upvotes with Bwogstats
By Stephen Snowder
Wondering why your Bwog comments aren't getting more love? Wonder no more. Bwogstats is here to provide you with the answers you crave. The site offers statistical analysis of Bwog comments -- are comments containing the word "Butler" more likely to also contain the word "stress?"  Bwogstats will answer that question for you (the answer is yes, by the way). There's even a feature (still under construction) that predicts how many upvotes/downvotes a potential comment will get. So if you want to be Internet popular, Bwogstats is here to help. The project is the brainchild of Patrick McGuire (CC '12, and former Spectrum Daily Editor) and Noah Pryor (CC '12). Check out the website and then follow us after the jump for an interview with the site's creators. more Spectrum: How did you two meet? Bwogstats: We were both members of Psi Upsilon at Columbia, and we currently live together in Williamsburg. S: What inspired you to create Bwogstats? B: In Spring 2011 we made MoreBeerMoney together to help students find the cheapest places to get textbooks, and we know massively more about web development now and figured we should make something new. We're both avid Bwog readers, and Patrick focused on Natural Language Processing when he was studying CS at Columbia, so we ended up making Bwogstats. S: How long was the development process? B: The front end of the website was done almost entirely over the last two weeks. Scraping the comments had been an on/off side project for the last few months. S: Without giving away any trade secrets, can you tell us a little bit about how the various features work? In particular can you tell us about the "Predictions" feature, which suggests how many upvotes/downvotes a potential Bwog comment is likely to receive? We know it's still in development, but how exactly is that supposed to work, and what resources does it draw on to make its predictions? B: We scrape all their comments and all the associated data - the upvotes and downvotes, the time of day, the parent comment, etc. The comment text we split up into all the sequences of three words and count how many times they appear in each comment - so the text "a sound like Jenna Jameson in a glue factory" becomes one each for "a sound like", "sound like Jenna", "like Jenna Jameson." We run a linear regression to get how much each phrase is theoretically worth and when people use the predictor we split their text the same way and use those weights to give an estimate. This is a bit of an oversimplification (for any NLP folks, we do some backoff for the trigrams we haven't seen yet). There's a lot of stuff for edge cases, but that's most of it. It's also not super effective, as you might have noticed. If the author pleading "y the downvotes?" below a comment downvoted to oblivion can't understand why, it's hard to make a computer do better. S: What do you see as the usefulness of this product? Why, in your vision, does the average Columbia student visit Bwogstats? B: I wouldn't go so far as to call it useful. Theoretically, Columbia students will visit BwogStats because it makes it easy to find hilarious stuff in Bwog's comments. S: Is the site as it is now basically your entire vision for this project, or are you planning to add more features in the future? If more features are coming, what are they and when should we expect them? B: We'll probably add the ability to see the best and worst comments including specific terms, but there's no set timetable for new features. We add them when they work. S: Comments on Bwog have been a heavily-discussed topic in their own right at various times in the past. What insights can your data provide about the state or nature of Bwog's commenting community? B: We've got some of the cool things we've found on our twitter at twitter.com/bwogstats and hopefully people will to do their own analysis on the site and let us know about it Some of the things we've found:
... 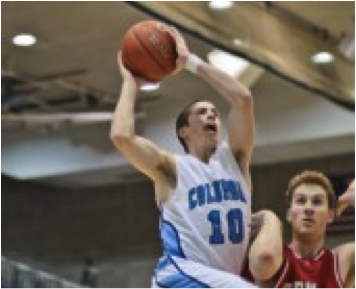 Barbour in the running for Point Guard of the Year
By Stephen Snowder
Brian Barbour, CC '13, is one of 65 college basketball players being considered for the 2012 Bob Cousy Collegiate Point Guard of the Year Award, according to a press release from the athletic department. The award recognizes the top point guards in college basketball. When we interviewed him last year, Brian said "I stay hungry," and that's definitely been the case this season. He's leading his team in scoring (14.1 per game), assists (3.1 per game), and steals (1.2 per game). There's no question that he's contributed immensely to his team's success this season. Now if we could just get more students going to the games... Good luck to Brian and to his teammates, who will seek a record-tying eighth consecutive victory against Marist on Dec. 28.
...