MTA transit fares are set to increase as 5 percent bonus is eliminated. Here’s why.

MTA transit fares are set to increase as 5 percent bonus is eliminated. Here’s why. 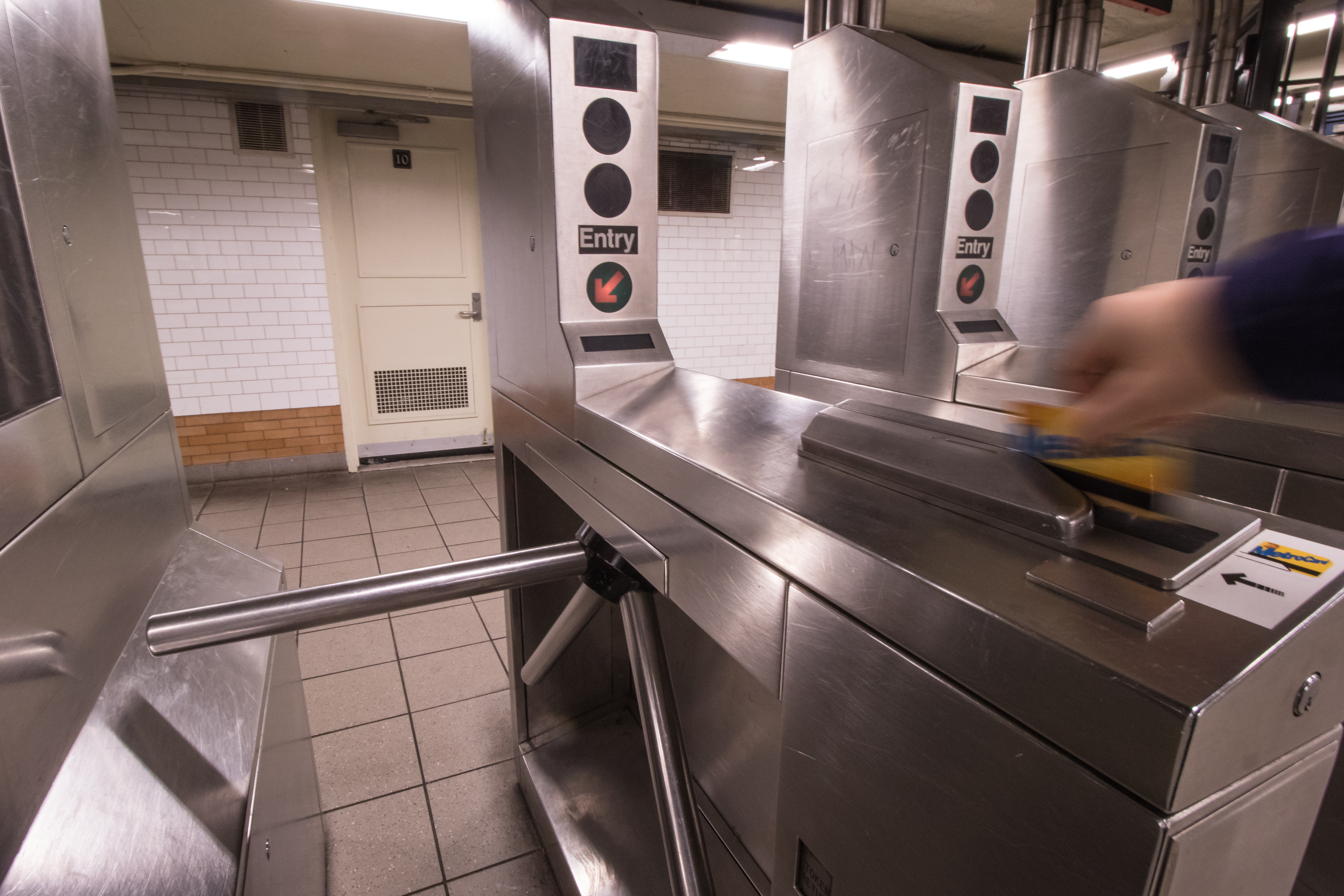 The Metropolitan Transportation Authority Board recently voted to pass a host of fare changes, the most prominent of which is the removal of the 5 percent fare bonus, which will go into effect starting April 21. Currently, the fare bonus adds 5 percent to the pay-per-ride value of a MetroCard, if a purchase is greater than $5.50. While the single MetroCard swipe will remain $2.75, the elimination of the fare bonus means that the effective cost of all purchases greater than $5.50 will increase from $2.62 to $2.75 per trip. However, the price of all Single Ride tickets will not change from $3.00 each.

According to the February press release announcing the changes, removing the 5 percent bonus is expected to bring in an additional $336 million in revenue each year and allow the MTA to continue current major internal reforms.

However, following the vote to increase fares, acting MTA Chairman Fernando Ferrer said the estimated additional revenue “is not enough to fund our capital program or close our operating deficits.”

The MTA first publicized upcoming fare changes in a press release from November stating that, “increases in the cost of providing service will require a fare and toll adjustment and new sustainable revenue sources in order to avert significant service reductions and layoffs.”

The fare change, which takes effect on April 21, 2019, was not the only proposed plan to help prevent further debt incursion.

Note: The $1.00 fee for an in-system purchase of a new MetroCard remains unchanged.

Riders currently pay a $2.75 base fare for a single trip but can receive a 5 percent fare bonus on purchases of $5.50 or more, which amounts to two or more rides.

The MTA ultimately approved Proposal 1, raising the fare price to the highest it has ever been.

Depicted below are the effective MTA base fares for a single-ride subway trip from the subway’s opening in 1905 to today.

In prior years, Columbia has not offered MTA rider benefits or discounts to students traveling via subway. In fact, many private peer institutions in New York like NYU, The Cooper Union, and Fordham University, do not explicitly offer benefits to students who rely on MTA transit. However, some public universities provide MetroCard subsidies to certain groups of students; one such school is the City University of New York as part of its Accelerated Study in Associate Programs.

Sam Nam, GS ’20, commutes from Jersey City on weekdays, often returning home earlier than midnight to avoid delays with the local 1 train. Regarding MTA fare hikes and student benefits, Nam says, “It’s unfair that some state universities offer the discount, while we don’t get to have those benefits at all. So, I think it’s [something] that we should propose to the MTA or the student council.”

Though members of the Columbia College Student Council have pushed for subsidized MetroCards for years, past proposals have never been fully carried out. In October 2018, CCSC proposed a MetroCard pilot program using $5,000 of its budget to subsidize MetroCards for students who self-identify as low-income. According to an email sent to Columbia College students in January by CCSC President Jordan Singer, CC ’19, each MetroCard will contain enough value for six trips. However, due to the high volume of applicants, not everyone who applied will receive a card; instead, a lottery system will determine the awardees.

On Feb. 10, 2019, Barnard College’s Student Government Association announced in an email to students that it would be running a pilot program to provide MetroCards to students with unpaid internships. According to the email, cards would be given on a first come, first serve basis to students for whom transportation poses a financial burden.

Daniela Lebron is a first-year Barnard College commuter, who—between classes and work—travels three times a day, Monday through Friday, by subway. When asked about the financial and social effects of commuting, she said, “Some students can’t necessarily explore [the city] because they don’t have the financial resources to. But socially … it just sucks for those of us who don’t live here or who don’t live in the area because they usually commute back home and like, my neighborhood is different from this… little college bubble. And there’s nothing we can do, it’s just something we have to adjust to.”

The consistent MTA fare changes beg the question of what other alternatives to local transportation currently exist. Buses, subways, and paratransit are all controlled by the MTA, and if they continue to maintain fare prices below the inflation rate, it will remain the most cost-effective option for transportation across the metropolitan area. Lebron says, “It’s inevitable ... The MTA is going [to] keep raising the fare and there’s nothing we can really do, because the only way we can get around is through the MTA. They got us there.”