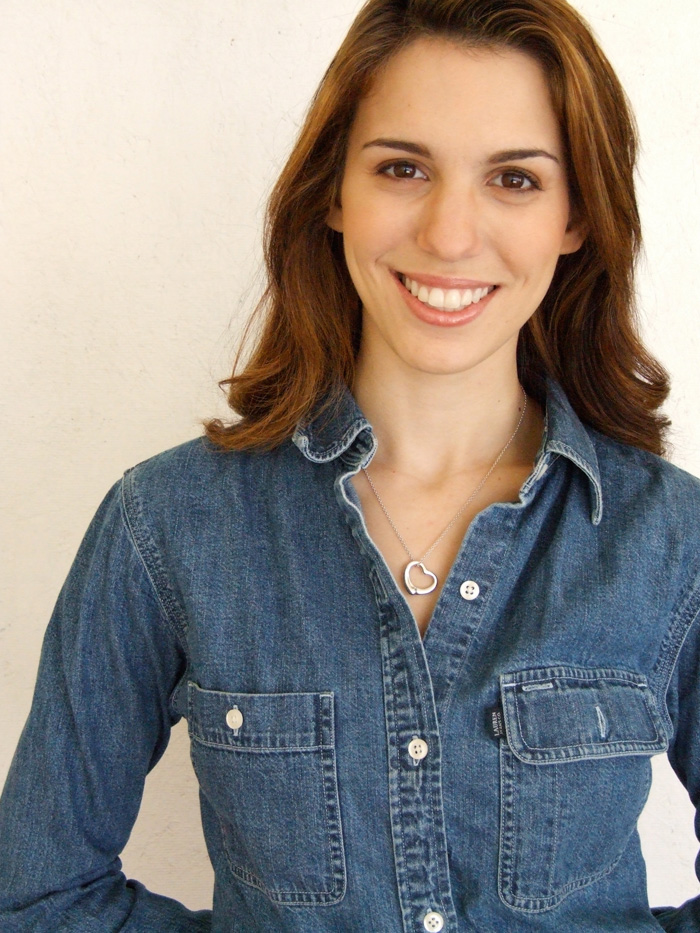 Although most of us remember Christy Carlson Romano as perfectionist Ren on Even Stevens, she is now 26 years old and revisiting life at Columbia. Far beyond her middle school years, Christy is finding a balance between acting, film, and academics, and has since dropped the middle name. Upon beginning her fifth semester as a Barnard student, she sat down with The Eye and filled in the gaps between Shia LaBeouf and Butler.

When did you get into Barnard? And why are you back?

What are you majoring in?

How does your acting experience integrate into what you're studying at Barnard?

How was your first semester back at Barnard?

How has Barnard helped you continue to develop your acting career and excel academically?

Do you get recognized around campus?

Do you feel like you get treated differently because you are a well-known actress?

How do you feel about the age difference? Does it ever become a problem?

What projects did you work on in the fall when you first came back to Barnard?

There was a lot of response to the nude shower scene you did in Mirrors 2 earlier this year. What was it like to be in the center of this controversy?

Do you plan to study abroad?

What opinions do other people in the industry have about you coming to school?

Where do you like to study, eat, and relax around campus?

Even though you've been in the industry for years and met so many interesting people, how do you feel about the people you've met at Columbia?