Spring is in the Airwaves

Spring is in the Airwaves 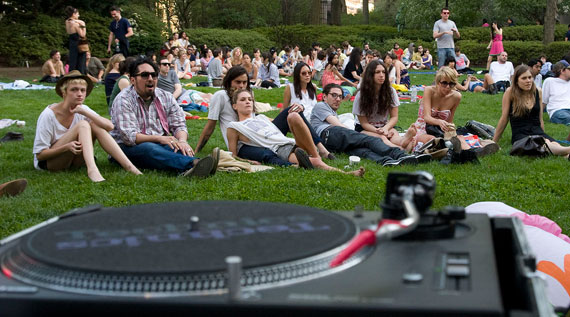