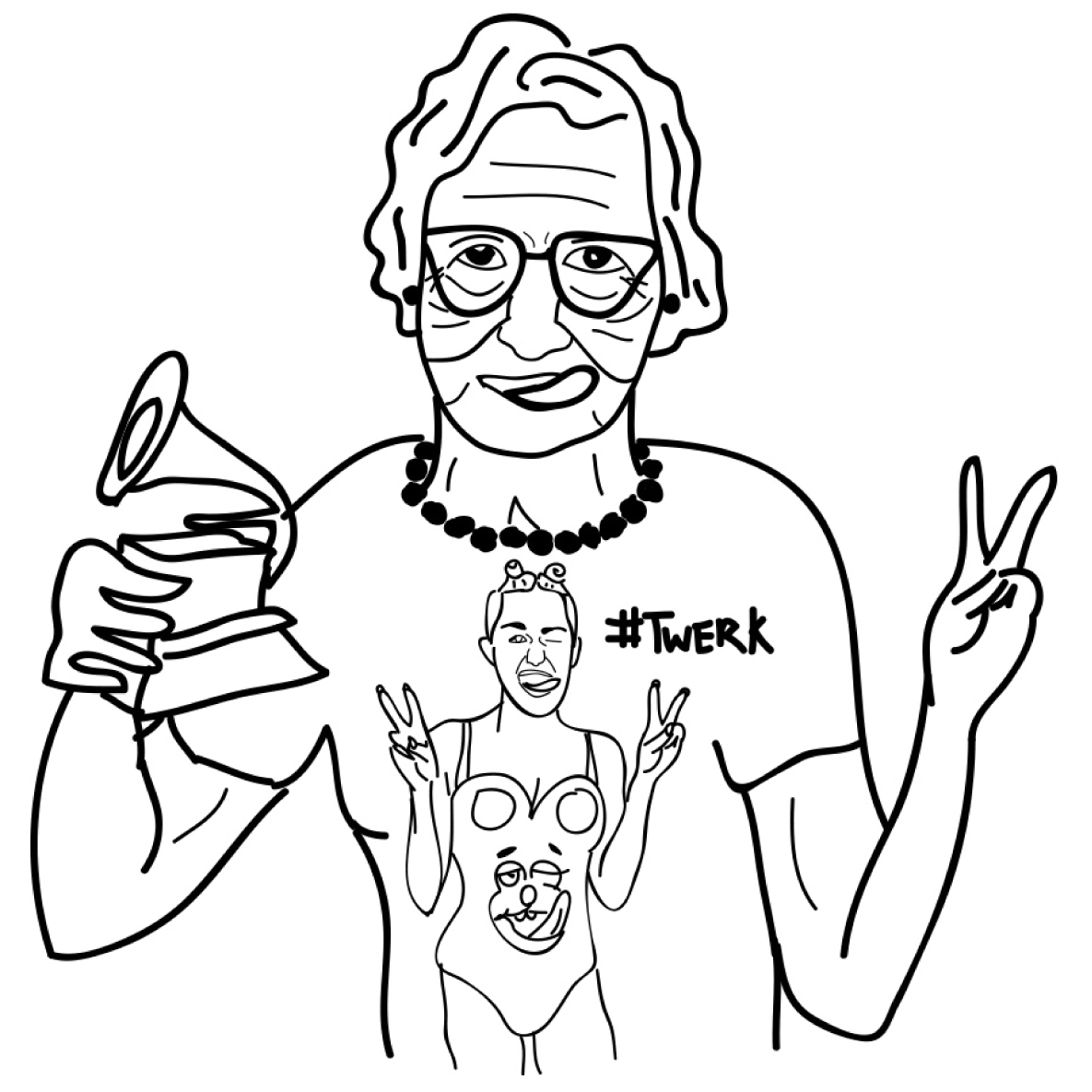 I had been made so bitter and hurt by your liaisons with Steely Dan, Natalie Cole, and Herbie Hancock—that I had to leave you for Madame Pitchfork.

She was passionate, and I stupidly forgot you in her rants, ravings, and flannel advertisements. Soon however, her confident, rebellious exterior betrayed an icebox for a heart. For hours, she would defame Coldplay and embarrass herself in the streets, desperate to fit in with the black kids(Seriously, Pitchfork, an 8.0 for Flockaveli? As a reward for being like DMX? Y'all gon' make me lose my mind).

But one night, a year ago, while she was snoring heavily in her bed, I snuck out to find you. I walked blocks and blocks through alleyways (my TV had gone out) until I finally found the one bar in the city that you were actually being aired in. When I walked in on Jack White and his guitar heroics, I felt something that no other music blog has ever made me feel. A slow tear sat on my cheek, and I realized that life without you is empty.

You outdid yourself this year. How can I begin to enumerate your genius, your taste for irony! You made the show a Beatles tribute and put Blake Shelton—whose boys "don't listen to The Beatles"—on stage.

You made two people as old as my parents deserve a parental advisory sticker, but gave the best Katz's moments to Taylor Swift and a piano.

You reunited K. Dot and his drum major friends from high school.

You brought down such insolent anti-establishment artists like Lorde and make her engage in Paleolithic hypocrisy.

You gave the world a community watch alert that Nate Reuss is an aspiring pedophile.

You realized what we all knew all along: Queen Latifah was missing a Reverend in front of her name.

You ended with marriage vows but began with Miley Cyrus and Robin Thicke-inspired Cougar Town erotica—which is, as we all know, how true, good, and beautiful marriages begin.

You protected me from scary music like Yeezus and The Marshall Mathers that might give me bad dreams, and instead gave me Bruno Mars' smile.

Even if Ivy Leaguers and New York Times readers shout things like "race politics" at you; even if your winners apologize for being honored by you; even if nobody listens to "Falling Into You" anymore—I still love you for being what you are: fun, silly, and lovable. Your nominations give popular music a standard to aspire to; you put on the best concert of the year; and you hand out some awards.

I feel such pain at our parting. I don't know what the next 11 months will bring, but I do know that I refuse to listen to any more music until you come around again.