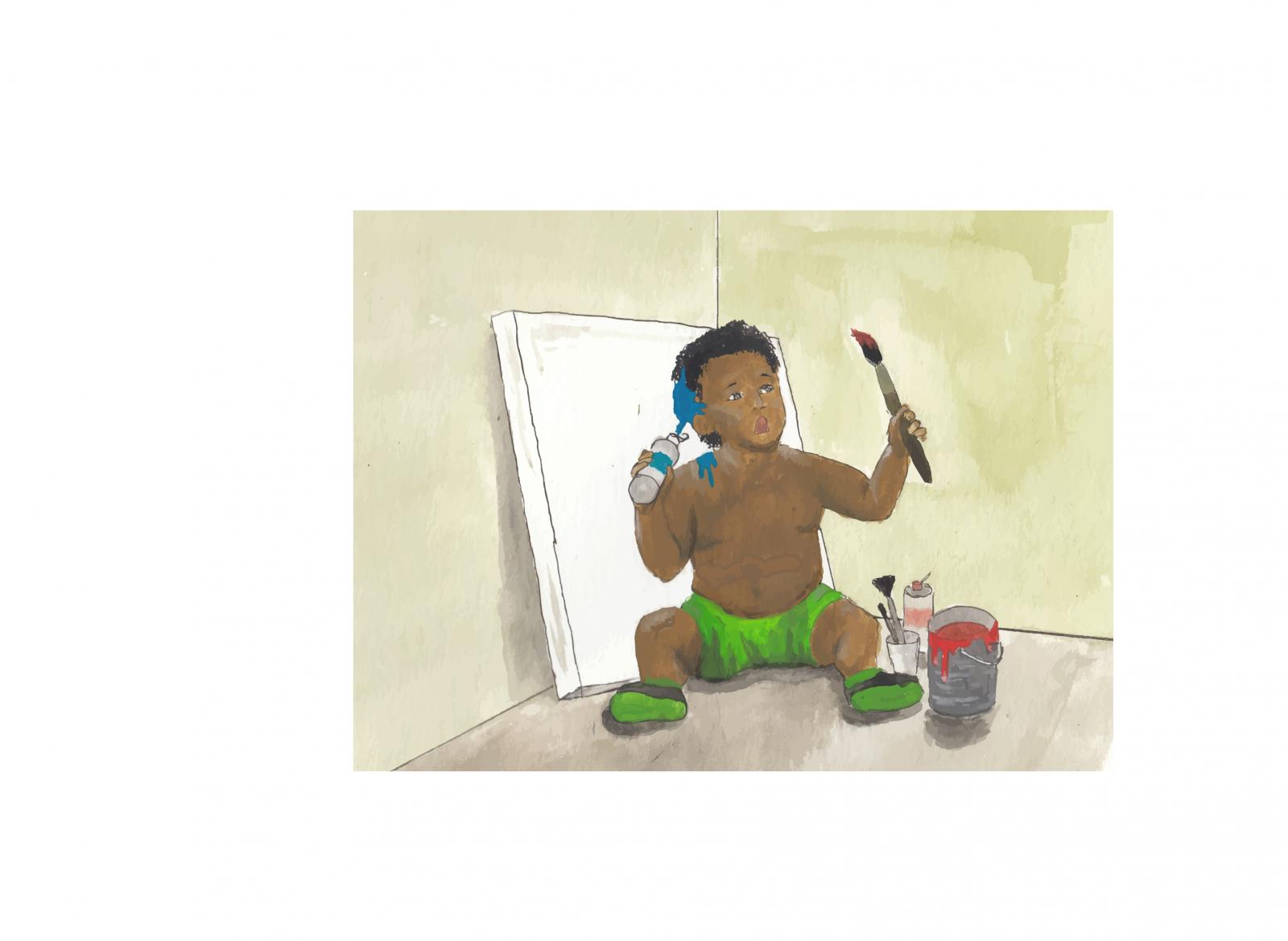 When we were kids, we were lucky if the teenager from across the street was willing to turn off the TV long enough to read us a bedtime story. Today, a babysiting agency called Sitters Studio offers kids all over New York City and Chicago a revamped babysitting experience that provides the undivided personal attention of a professional artist.

Founded in 2006 by Kristina Wilson, Sitters Studio offers families sitters who are experienced in various disciplines of the arts to provide both childcare and arts enrichment for their children.

Unsurprisingly, the woman behind this company is endowed with creativity and an eye for business. Wilson was inspired to create Sitters Studio when she was living in New York after graduating from NYU Steinhardt, where she studied vocal performance. Wilson was dedicated to what she called in an interview "the daily audition grind," but she also worked a full-time job at Morgan Stanley. She was leading a hectic double life, finding her busy schedule "difficult to sustain."

She desired to find a career that was more fitting to her needs as an artist. Hearing from her colleagues about the difficulties of finding good childcare, she combined her creativity, her savvy business skills, and her love of kids to create Sitters Studio.

The studio's babysitters are from the huge population of artists in New York and Chicago who don't have full-time jobs but are aspiring to make it big in their respective industries. Sitters Studio gives these artists the flexibility in their work schedule that they need in order to keep up with auditions, while also helping them pay the rent. The company pays their artist sitters $25 per hour—which, according to the New York Times, is $5-$15 more than the usual.

What are the benefits of this type of job as opposed to, say, a regular waitressing job? Along with the solid pay and flexible schedule that this company offers its employees, it also offers artists a regular—and relatively reliable—creative outlet that is difficult to find in today's performing arts industry.

After graduating from conservatory programs and venturing out into the real world in pursuit of jobs, the settings in which artists are able to share their talent—like the audition room, the stage, and even the classroom—are burdened with pressure.

As Wilson points out, Sitters Studio offers sitters a chance to fulfill their "emotional needs as artists." Sharing their art with young children gives the sitters a chance to reconnect with "the joy" that made them want to become artists in the first place.

Affirming Wilson's point, Emily McNeely—a current dancer in the Scholarship/Apprentice Program at Jennifer Muller/The Works and a student at Fordham University—says she reaped benefits from being a teaching assistant in children's ballet classes when she was a fellowship student at The Ailey School.

As McNeely states, "going back to the basics helped me understand what I was doing wrong in my own technique," and sharing her joy of dance with younger children was "overall therapeutic."

The never-ending lineup of talented artists trying to make it big in the top performing arts industries in NYC makes it such that technical virtuosity alone isn't enough to stand out in an audition. The artists of today need a touch of something extra to succeed.

Reconnecting with the joy and abandon of their respected art forms, the sitters add lively energy to the everyday lives of the kids that they care for, which may be beneficial in the long run.

Ultimately, the sitters offer the children a break from the rigid structure of everyday routines, exposing them to the hidden potential for creative play in activities that might otherwise seem dull or burdensome.

Karen Hebert, a psychology professor at Barnard, explained how this type of creative play might help young children become better problem solvers. She states that "creativity is strongly linked to cognitive flexibilities, or the ability to think of novel solutions to problems."

Further, she points out that while intelligence is partially determined by genetics, creative play might help expand a child's intellectual capacity by "improving his or her ability to think about many different things."

So, what's in it for the parents? Read: What is the point of spending so much money to have a yet uncelebrated artist watch your kids? That money could be spent on regular piano lessons, or rely on the art curriculum at their child's school?

Miller points out that parents appreciate what the artist sitters bring to their children's lives not necessarily because they further their children's skills in a particular form of art, but because they encourage them to develop the inquisitive and imaginative modes of thinking that hopefully can help make them valuable members of the workforce when they reach adulthood.

As Miller points out, the creative mindset that artist sitters encourage embodies a "collateral mode of thinking which is vital to the functioning of today's society but isn't encouraged by most school art programs."

The company yields about $1 million in revenue per year, and was a top five finalist in the Most Awesome Childcare Agencies & Resources category in the 2013 Red Tricycle Totally Awesome Awards.

However, the question remains whether this business will persist in the long run, or whether "artsitting" is simply a fad. Assistant Professor of Marketing at NYU Stern School of Business Bryan Bollinger says that from a business standpoint, Sitters Studio offers a "viable model" for sustainable growth.

Bollinger makes his claim on the basis that the company's locations in New York and Chicago are ideal, as these sites offer both "a sufficient population of artists and a sufficient population of customers willing to pay the premium." Bollinger points out that competition from services with similar visions might be a barrier to this company's success.

But ultimately, the company's success depends on how much value NYC parents assign to the arts. Considering the dwindling funds of various NYC art institutions, that value seems to be declining. But perhaps the city's babysitters can come to the rescue.  a