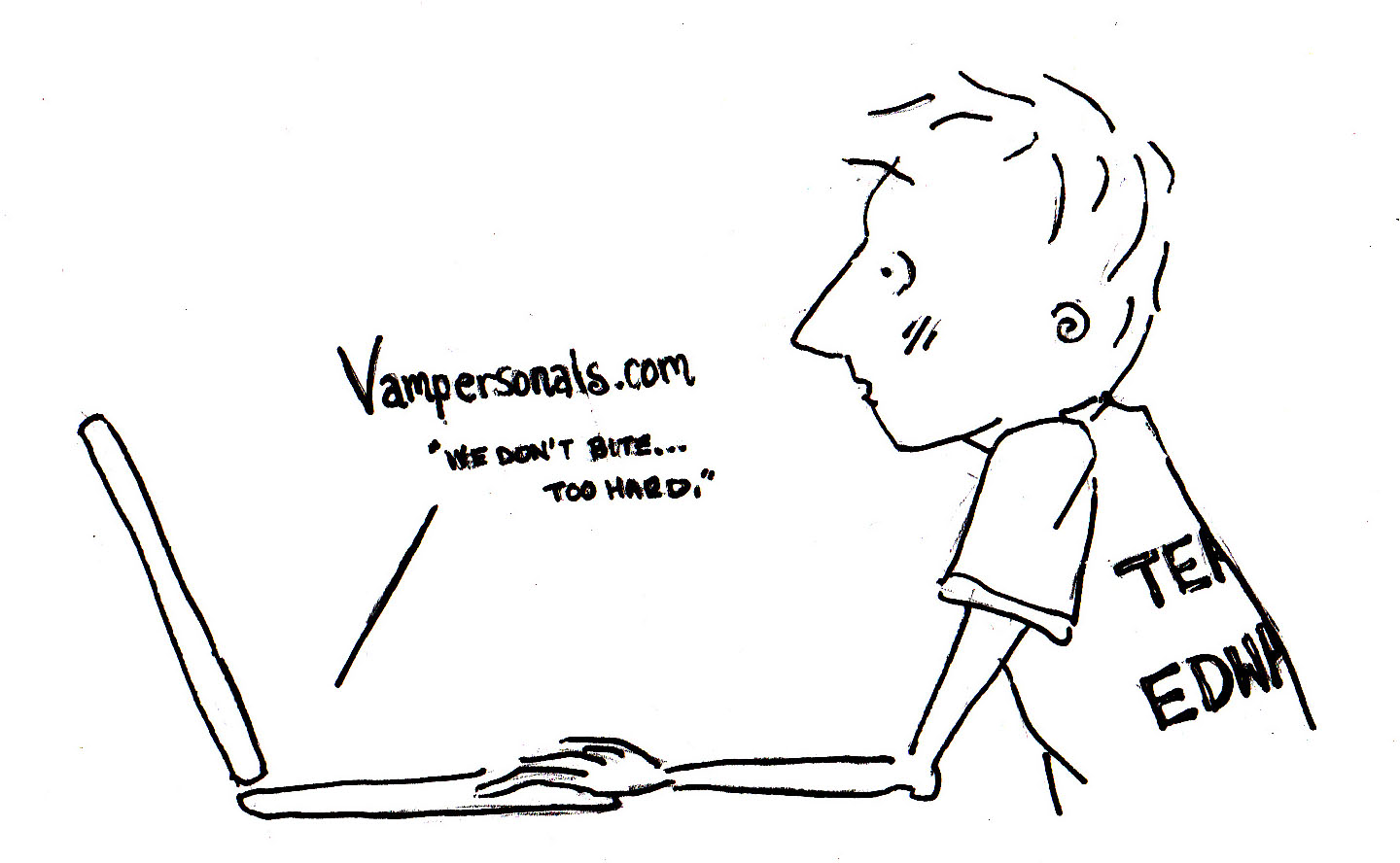 As clichéd as it is to say it, technology has completely changed the way we think, act, and speak. And it looks like technology has also changed our love lives. Online dating websites, particularly ones catering to "niche" matchmaking (that is to say, really, really specific online matchmaking), is helping to narrow down the search for love.

One matchmaking app that has gained massive popularity in the past few years is Tinder, which is currently being downloaded 20,000 to 25,000 times a day. Jonathan Chen, a junior at Columbia, is one such 'Tinderite' (the special name given to the users of this app) who signed up "just for fun." This seems to be the specific appeal of Tinder: offering its users a casual, not-looking-for-an-eHarmony-soulmate approach to meeting other people. "I joined Tinder midway through 2013," Chen says. "I had a group of really good guy friends and, essentially, they were just casually talking about Tinder and were having a good laugh out of it. So I was like, 'oh, I want be a part of it and see what it's like.'"

Melani Robinson, a writer and creator of the award-winning blog 1 Year of Online Dating at 50, believes that "there is a tendency to look at romance like online shopping—especially among men. It's like a catalogue of women in their hands."

This is definitely something to think about with respect to apps like Grindr or Tinder, where one simple leftward swipe puts a person's profile out of sight and out of mind. Conversely, if a profile catches your eye, it just takes one rightward swipe across the screen to potentially connect with that person (or at least to just keep hoping that the person swiped right on your profile, too).

Chen describes his approach to the app. "Personally, I'm the kind of person who swipes right for every profile. And then, once a girl likes me back, I actually go back through the profiles and filter out the people I want to talk to. So I'm assuming some of the girls might have the same approach. When a girl swipes right for me, it interests me."

The app's appeal does make sense. It's a contemporary version of Hot or Not, and it comes with an ego boost. "It's a perfectly fine chance for you to have fun out of it. Tinder is very superficial; it's like a brush on a the surface. You 'flirt' with this girl and then you move on," Chen explains. In other words, it's fast, quick, and makes you feel desirable. People download the app because they want to find attractive people, and they also want people to find them attractive without high-pressure, let's-have-a-long-term-relationship expectations attached from the get-go.

Laurie Davis, co-founder of eFlirt and author of Love @ First Click: The Ultimate Guide to Online Dating, talks about the way that dating apps like these represent a much more efficient approach to dating. "Back in 2009, when I was 19 and joined online dating, there were tons of emails exchanged, tons of messages sent. Basically, people spoke for hours and hours on the phone before they actually met. And now, six messages and you're on a date!" It's the simplicity of these apps that attracts people to it.

So how and why do these apps attract such large audiences? This concept can be explained by what Augustin Chaintreau, assistant computer science professor at Columbia, defines as "the Network Effect." He says, "it's the effect that one user of a service [in this case, Tinder or Grindr] has on the value of that product to other people." It appears, then, that Tinder and Grindr's efficient, no-pressure approach drives this "network effect." As more people with a similar end-goal join, these apps' specific niches are increasingly solidified.

That's not at all to say that niche apps are simply created for the purpose of finding hookups or impromptu casual Friday night dates. Some niche matchmaking mobile apps and websites claim that they are created for low-commitment purposes. For example, there's FarmersOnly.com, which was founded by Jerry Miller in 2005 as a tool to connect farmers, ranchers, and anyone who loves the outdoors. The site was basically launched to cater to the needs of farmers who have trouble finding partners who share their interests. It has grown to include hundreds of thousands of members.

Jerry Miller expressed confidence in playing to such a specific market. "We're not as big as Facebook but we're working on it," he says in an interview with Business Insider.

There's another such website called The Atlasphere, whose mission is "to bring together admirers of Ayn Rand's novels, from around the globe, to network both personally and professionally."

Maybe Miller is overestimating the number of farmers looking for online love. And romantic connections connections forming over Atlas Shrugged? I mean, oh-kay. But what is it about these sites that has turned Match.com and OkCupid into "old-school ways to find a date," as NPR asserts? Do old-school sites like Match.com now resemble the traditional face-to-face dating world that they originally ushered us away from? Davis says that "different types of apps and different types of websites reflect different types of connections." If we're using Robinson's shopping approach as a template, then it makes sense: If you know what you want, why go to a superstore when you can go to a specialty one?

Chaintreau says, "These niche matchmaking applications form this sort of a context to share their [the users'] personal interests and information, and people are reassured when they know that." Niche sites allow people to undergo a priorities-based search for love, which probably cuts the long-walks-on-the-beach crap that's become such a long-standing cliché of the Match.com world.

But as the convenience of niche dating increases its network effect, will real-life dating remain a viable option? Davis gives her opinion. "I think it should!" She admits that "if you try to meet people every day and go out to the bars to do that, you would get burnt out. And if you were to refer to dating online and just log on every day to meet people, you would burn out also. So it's really important to do both. Online dating is just another tool in your arsenal."

Traditional dating methods and new technology-based dating methods aren't necessarily interchangeable, but niche apps just make life more convenient. So are these oh-so-hyped apps here to stay? "I wouldn't say that," Chaintreau says. "Essentially because the nature of these social networks is to somewhat renew and regenerate continuously over time."

And that begs the question: What is the next step of regeneration? Maybe, in the not too distant future, WowIReallyEnjoyedPage53ofTheFountainhead.com will take the world by storm.