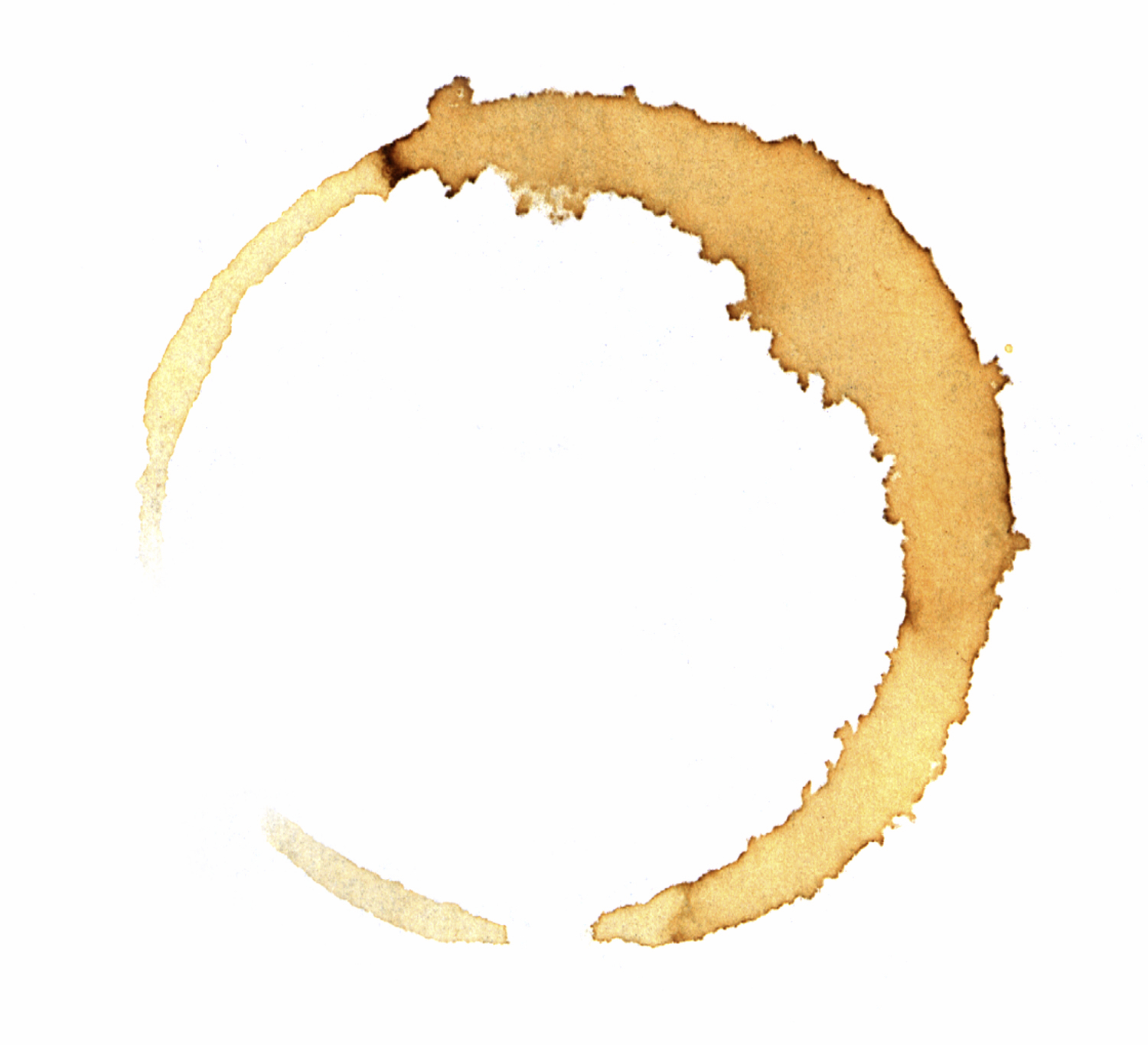 We multitasking Americans are no strangers to the Laundromat-cafe. In San Francisco, BrainWash offers professional dry cleaning (and even free hangers) to its customers alongside teriyaki burgers and fish tacos. And as of two weeks ago, this eclectic combination hit New York City, right in the heart of the East Village.

The owner of The Wash House, Lee Kerzner, was in college when he came up with the idea of starting a Laundromat café. His friend ran a Laundromat, and one day, he decided to bring a keg and sell cups of beer—but only to people who were also using the machines. Lee remembered that idea when he and his wife Veronica Kerzner decided to open their own coffee shop in NoLIta. "We wanted the café to be unique—not just another Coffee Bean, definitely not another Starbucks," Kerzner says.

Situated around the corner of First Street and First Avenue, the Wash House overlooks historic walk-ups as well as the East Village's colorful street scene. Upon entering the bar, there's an unforgettable sensory combination: the pungent smell of detergent combined with the sight of beautiful upholstery. One wall is covered in elegant Victorian mirrors, while another sports vintage washboards and an enormous traditional clock printed with the Wash House slogan: "Drop Your Pants Here!"

Asked whether they planned the Little Fox Café and the Wash House as savvy business ventures or as unique social environments, the Kerzners answer "both" without hesitation.

Inspiration, character, and whimsy abound in the Wash House. The words "WE ARE ALREADY DIVINE" are engraved on the walls. The stereo plays soft jazz one moment, then a Raconteurs song the next.

Before investing in the Laundromat concept, the couple first started a café that united their love of art with their love of coffee. And so Little Fox Café (and Little Fox espresso) was born: a coffee shop with a gallery downstairs. This month, the gallery has paintings by contemporary Hungarian artists on display. Little Fox puts on a new exhibit every month, and since its opening, it has showcased everything from fine art to pop art.

With contemporary art, fresh pastries, and free WiFi, Little Fox Café has become a fun stop for tourists and locals alike. Not surprisingly, Veronica says that Little Fox gets a lot of "creative" customers in particular.

"We had some people who were working on films, they were working on books, on acting, modeling—they're really in all these different creative spaces. It's been really cool, though, to see how a creative environment brings in artists [of all ages]. I think it's just the vibe that we give off. ... It's such a cool little spot that you can come and grab coffee, grab beer, catch up with a friend—do really what you want to do."

While the Wash House and Little Fox are certainly doing something unique, the concept of hybrid cafés is nothing new. Pretty much every Barnes & Noble has a Starbucks, and café-bars have become a standard hybrid all over the world. South Korea, has a wide range of "theme cafés"—board game cafés, cat cafés, book cafés.

And Food & Wine magazine recently ran a feature on hybrid coffee shops across the States, and listed as many as 17. Portland, Ore., boasts a motorcycle café that sells spare tires and biker apparel alongside biscuits and espresso. Flora Grubb Gardens in San Francisco is a home gardener's dream—customers can stroll through its luscious, botanical garden-esque nursery while sipping a cappuccino. And although video stores are a rapidly dying breed, Faye's Video & Espresso Bar, also in San Francisco, has been running smoothly since 1998 thanks to its selection of illy espresso and featured snacks like Amsterdam waffles. Laundry, gardening, motorcycling, video viewing—there seems to be no fundamental daily activity that the latest café owners haven't considered.

But what is the hybridization of cafés? One could argue that gardens, motorcycles, and videos are peculiar, interests that will not garner the demand needed to keep a business running these days.

As a former barista of a coffee shop, I am familiar with the financial hardship of trying to run a coffee business in New York City. Selling a range of goods under one roof—microbeer (Coney Island, Sly Fox), house-made soda, and grilled cheese with mix-and-match loaves along with drop-off laundry service—seems a wise yet whimsical way to keep the place running. "[I]f your melty cheese gets on your shirt, just pass it to a barista-cum-bartender to add to your load," Time Out New York raved recently.

According to Lee, the Wash House will also be selling Puretergent, an all-natural detergent, right next to the laundry room to increase its revenue. And the Wash House is already doing well—it has averaged 10 loads a day in just the fortnight since its opening.

At the same time, it's hard to overemphasize the communal atmosphere of hybrid cafés. "Our customers come into our stores and tell us, 'This is our sanctuary,' and they tell us that this is where they come to get inspired, and that's incredibly meaningful to me," Flora Grubb, founder of Flora Grubb Gardens, says of her hybrid. Hybrid cafés aren't just a financial ploy; they are unique communal havens and social venues.

BrainWash hosts live entertainment multiple times a week, from spoken-word open mic and stand-up comedy to local bands. And the Little Fox's latest events include birthday parties, parties for local friends who quit their jobs, and most recently, a VH1 movie screening and after-party.

"We like to have fun with the [café and gallery] space. We really open it up to a lot of our friends, or even just like the local community to book it out for a private party," Kerzner says of the Little Fox.

Veronica also says that many customers (mostly in arts-related fields) come to the café to network.

To me, this is the selling point of these hybrid cafés—they bring together New York's seemingly contradictory doctrines of independence and community, work and play. Lee and Veronica Kerzner know New York's work culture firsthand. Like many of their customers, they are busy young professionals: "I feel like what we work best in are creative environments that are inspiring—that have a little character, have a little history—so that's what we wanted to create here in the city."

Spunky communal center is certainly what many ordinary coffee shops aspire to be. Earlier this month, Birch Coffee's Upper West Side location set up "conversation tables" where customers could connect with each other through prompts like, "What is the most embarrassing song in your iTunes?" Cafés' attempts to foster community are laudable, and important.

But I think hybrid cafés just do it better: By grafting an independent hobby or chore onto a fundamentally social structure, hybrid cafés obviate the awkwardness of a forced sense of community. This makes for spontaneous socializing (or inebriating), and—in the case of the Wash House—literally loads more fun.