The Givers of the Golden Nugget

The Givers of the Golden Nugget 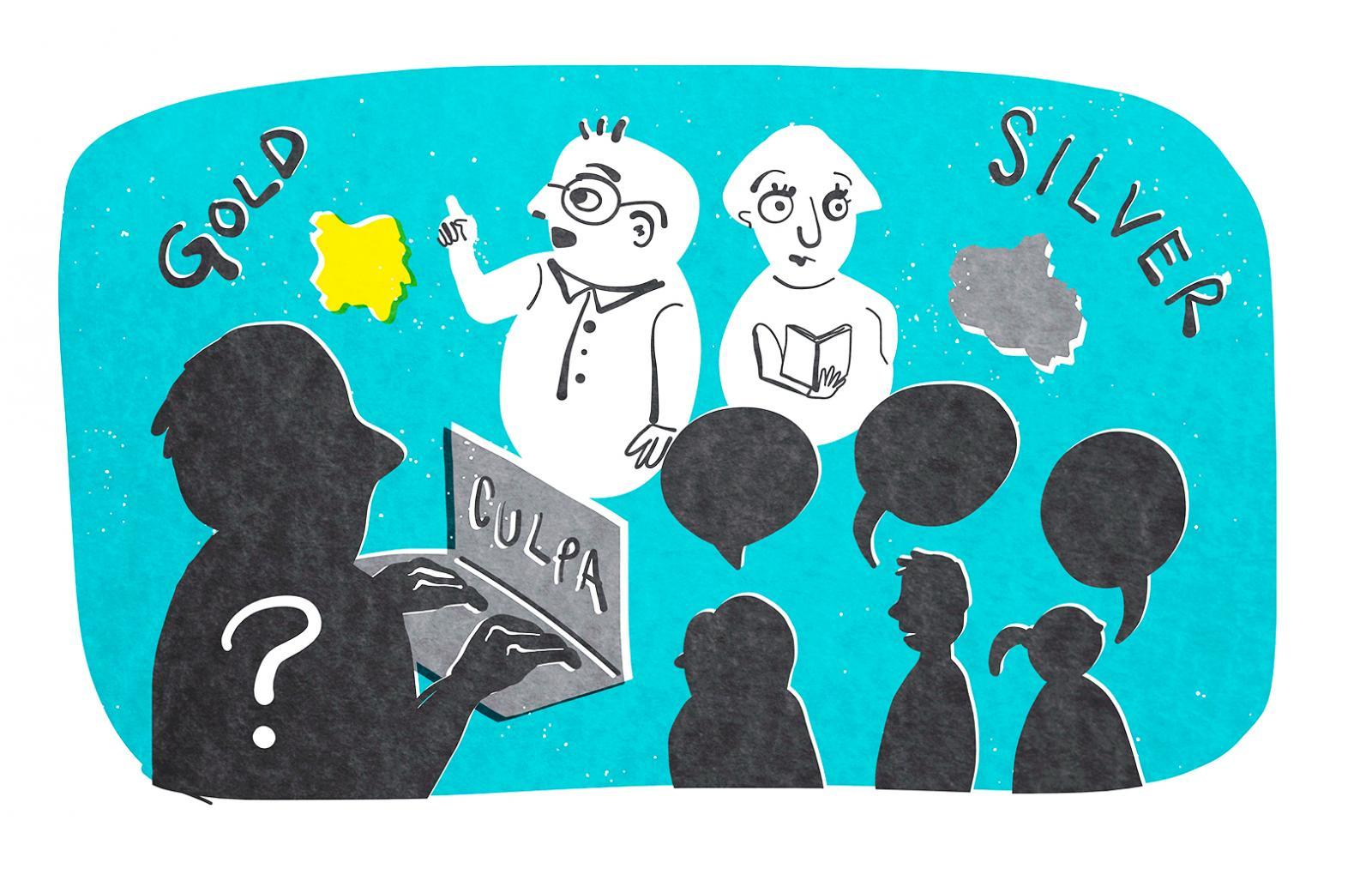 For the past 18 years, Columbia Underground Listing of Professor Ability has served as a database of anonymous student reviews of thousands of professors at Columbia, but the organization's inner workings have successfully remained secret.

I almost expected the CULPA team to be a large corps of masked vigilantes, armed with hacking skills and anonymity to expose the truth about Columbia's quality of education. Instead, they turned out to be two very friendly computer science students. They remain anonymous to keep their operations under the radar.

CULPA is run by just a two-person team whose responsibilities are split between web programming and moderating content. They leave their work for the website off their résumés as an unspoken policy. The current leaders are Columbia College juniors who were just two years old at the time of CULPA's founding and plan on maintaining their roles until graduation.

"The reason why nobody ever really hears about it is because it's always been a small team," explains the current CULPA programmer with a smile. "It's a secret society, but just in a very sad sense. You kind of get tapped for positions."

With the bulk of online reviews coming in at the end of each semester, the two work remotely in their separate capacities but resolve disputes together. CULPA does not host any of the clandestine meetings or rituals one might expect of an undergraduate secret society but instead makes decisions about the site remotely.

"[We] don't communicate that much unless I can't decide on something questionable," the CULPA moderator says. "I usually just text him or talk to him when I see him since we are friends."

Every review is prescreened before it is published. CULPA says that roughly 99 percent of the reviews they receive are published verbatim, while the rest are censored for personal attacks or excessive swearing. All else is left to the discretion of the reader.

"We cannot read into whatever assumptions the reviewer may have about how a class should go or how a professor should teach," the moderator says. "We should let the actual quality of the professor shine through."

Before publishing reviews, the moderator evaluates whether the review is slander-free. Though the current CULPA leaders say they have not encountered slanderous reviews during their tenure, they pay careful attention to posts accusing professors of any form of prejudice or sexual harassment, because such posts could have legal consequence.

"Sometimes, a review would call a professor 'old,' or 'bald,' or 'fat,' and that's just inappropriate and not really cool," the programmer says. "Generally, I think Columbia students are pretty appropriate. They understand what's useful to the community and what's not useful."

CULPA uses anecdotal evidence rather than numerical scores to demonstrate a professor's ability. However, some professors are distinguished by a gold or silver nugget, an indicator that the CULPA team describes as a point of reference for students.

"The nugget system is supposed to let students know at a glance that the majority of reviews for this person was really good," the moderator says.

"The thing about CULPA reviews is that it's basically a knowledge share," the CULPA programmer says. "People should be able to share knowledge across class levels in a very anonymous way that makes people feel comfortable about the class they're taking."

"There are people here who are first-generation in college," she says. "They don't know anything about what to expect. Giving them some type of explanation on what to expect is good."

The CULPA team says that whether professors are awarded gold and silver nuggets is determined by an algorithm that factors in the content of professor reviews along with whether users agreed or disagreed with the reviews.

The details of the algorithm remain a secret, however, to protect the integrity of the system.

"As soon as we tell people, they will game the system," says the programmer.

"In the same way that we don't want a professor to know what could get them a gold nugget, we don't want students to be able to decide for a professor whether they're a gold or silver nugget," the programmer says.

The programmer says that he works on CULPA because of its larger role in the community.

"It's kind of a selfless act. I don't gain anything from it. I can't talk about it," he says. "I do it because I feel a sense of responsibility."

The CULPA programmer envisions the database not only as a reference but also as a tool for the community. "We love when people email us with things like 'Oh man, this is not a fair review,' or, 'It's probably not written by a student,'" he says.

"If it were only SSOL [Student Services Online] reviews, then it would be only up to the administration on how good a job the professors do. Now it's up to the students at least in some small way," the programmer says.  "We take on some of the burden by taking on these responsibilities, but it's worth it."
And as to why they remain secret?

"It shouldn't be attributed to one person," the programmer says.