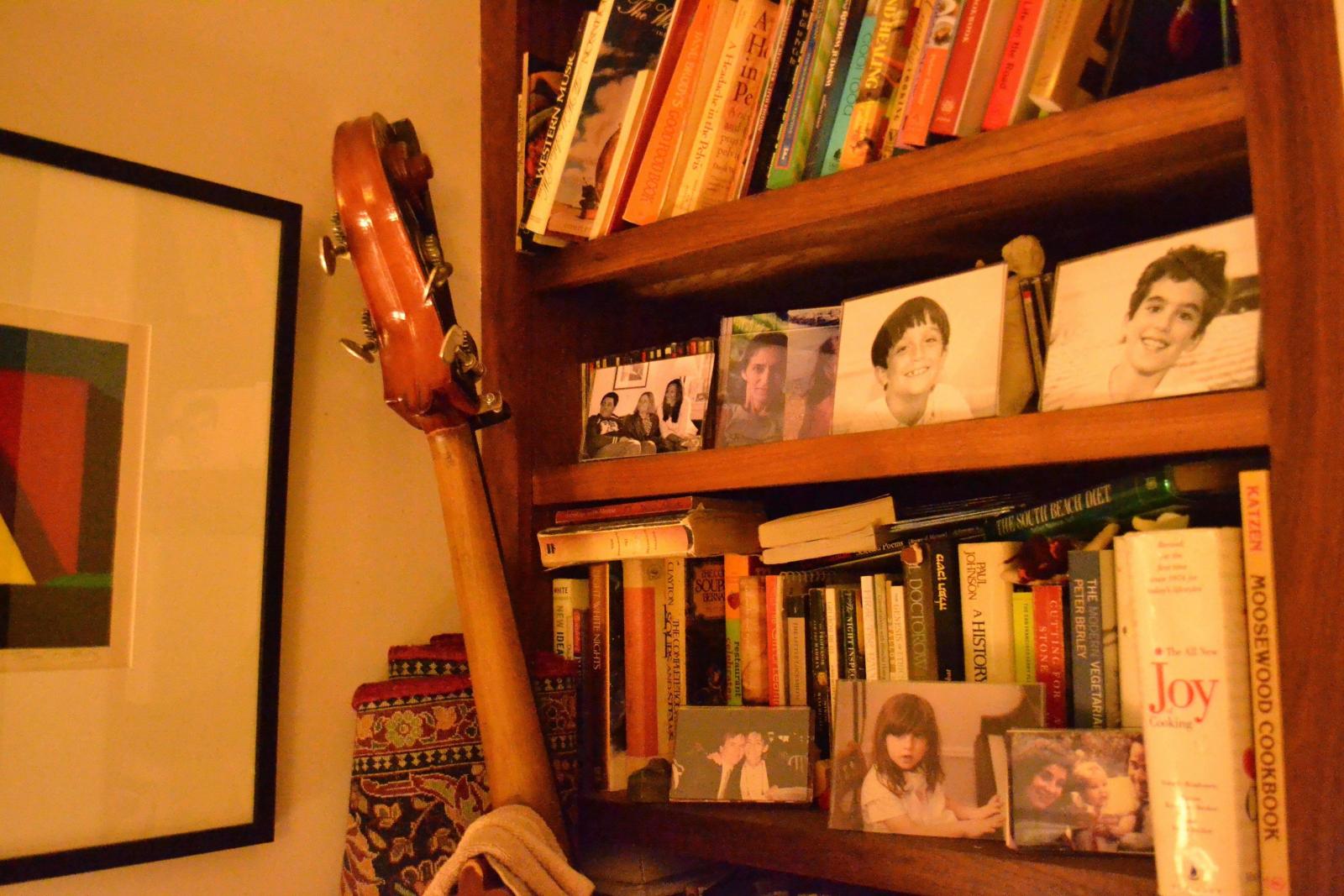 "Tiny Dorm Concerts" is a new recurring video segment of The Eye that features Barnard and Columbia-affiliated artists performing their music where they most often play it—the places they live. Artists also have the opportunity to talk about their music, backgrounds, and involvement on campus.