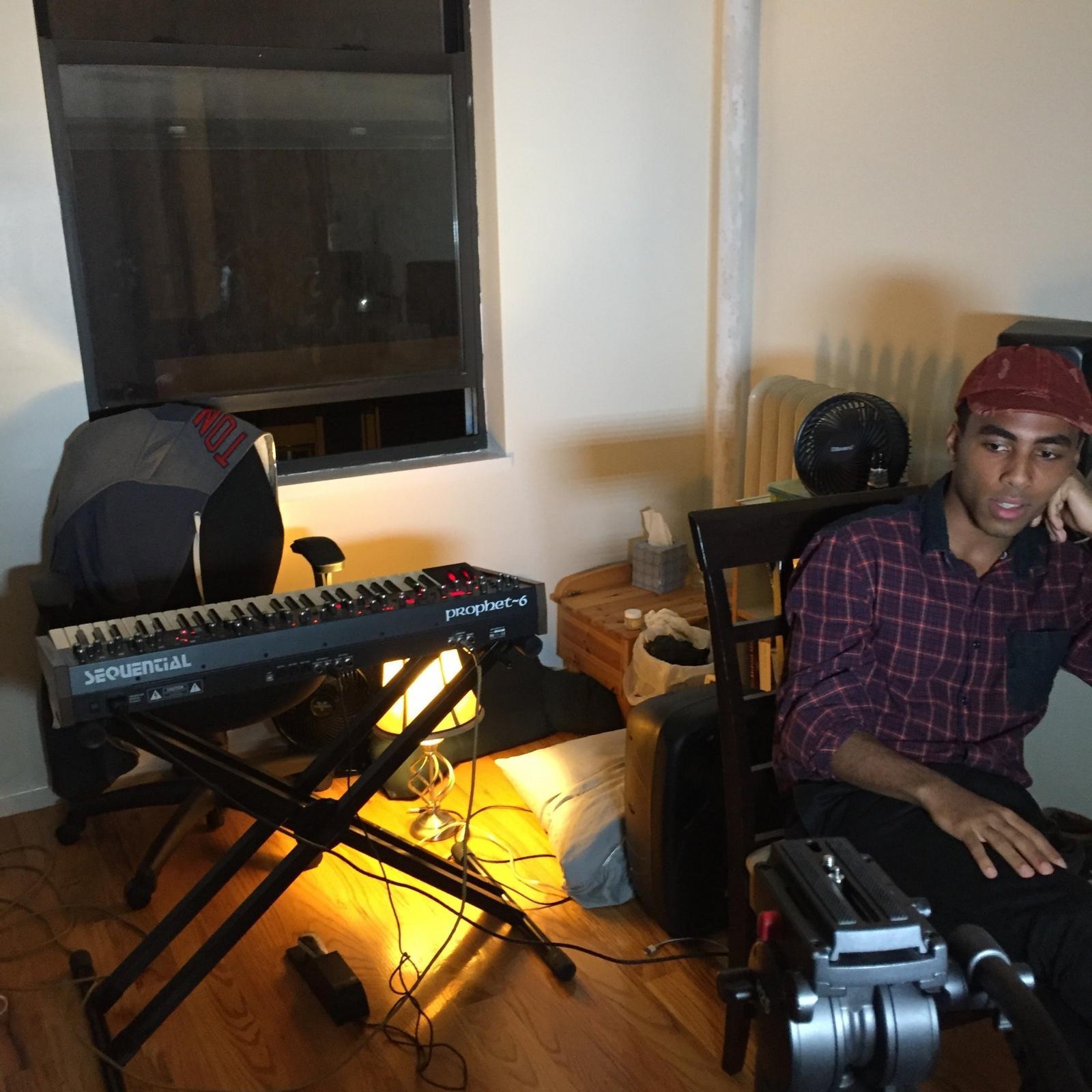 In any case, the space we have to play or listen to a song is indeed tiny. These artists are playing and listening anyway.

Have fun leafing through our fifth issue, and subscribe to our new weekly newsletter, As We See It!