Letter From the Editors: Secrets

Letter From the Editors: Secrets 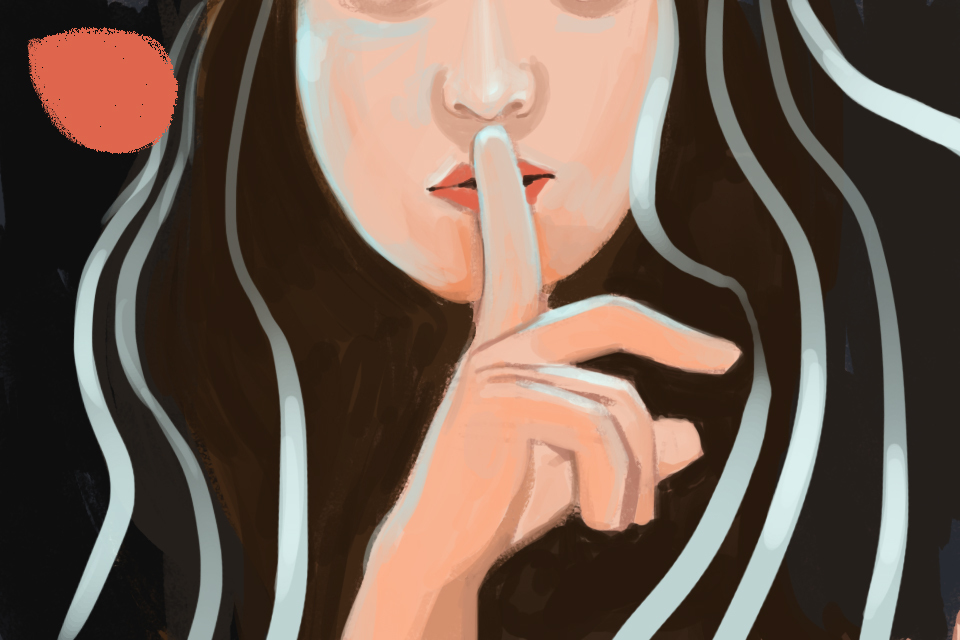 There are probably a lot of things at Columbia you don't know about. Underground, behind doors, or unspoken, Columbia and its community hold an almost infinite wealth of knowledge and experiences. Whether these things are secret, hidden, or just forgotten, The Eye has dived into these depths for our final issue of the semester, "Secrets."

Nora Mathison's lead story about Columbia's forgotten—or ignored—art archives calls to attention the need for active engagement to preserve the past and future of art at Columbia.

One literary essay explores a somewhat hidden past of Columbia's campus—Buell Hall, once known as the Bloomingdale Insane Asylum, has become lost to time due to its shifting identity. Pasts, however, don't always have to stay hidden. In an essay about her friend Jon, who lives with lupus and without his fibulas, Jesse Chase-Lubitz will make you question your perceptions of people around you—reminding you of the challenges they secretly face, or maybe their invisible strengths.

On the other side of the coin, are there limits to a secret? The urban studies department's love for New York City, integrated in the coursework itself, is oft-celebrated by students. But is the focus on this city and its towering skyscrapers perhaps eclipsing the observation of others?

And what of those not-so-secret ones that are inherent to participating in the Barnard-Columbia-Juilliard Exchange? This week's Tiny Dorm Concert expands the scope of Columbia's campus by following pianist Tiffany Poon across the street in Millbank Hall and a few subway stops downtown at Juilliard. Her very own secret just might surprise you.

Ultimately, maybe these issues of space and time define and shape our secrets.

Joelle Milman looks to her family—the connections forged within it, the loose ends never tied outside—in this week's personal essay to grapple with a neat and tidy definition. But when relatives harbor secrets in ways either intentional or not, and their hidden stories never get told, it brings to light the need to appreciate those relationships right before your eyes.

Join us as we tell the secrets of others, and maybe reveal a little bit of ourselves along the way.

Have fun leafing through our tenth issue, and subscribe to our new weekly newsletter, As We See It!