Advice for activists from a fellow student

Advice for activists from a fellow student 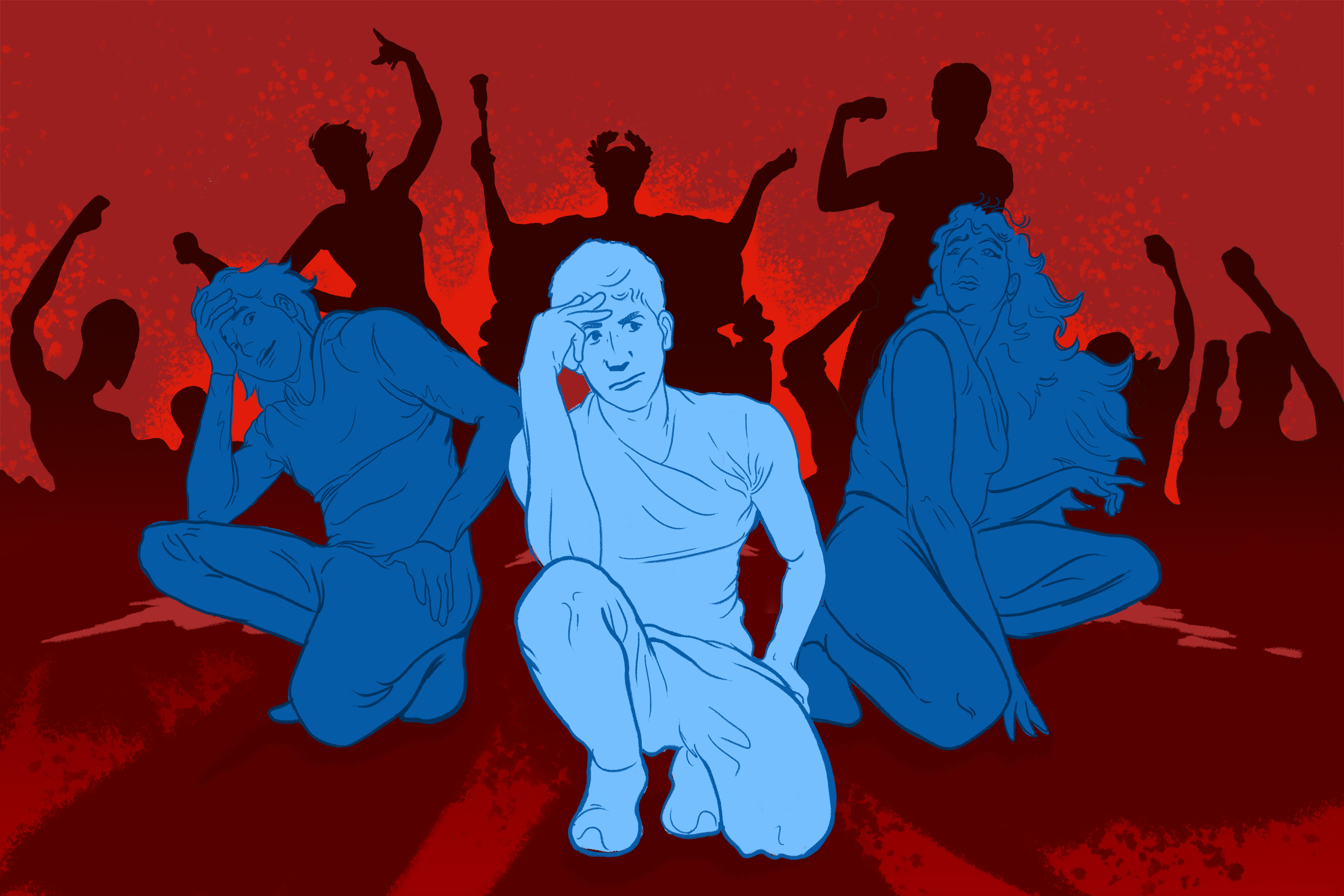 In 1968, then-presidential candidate Richard Nixon labeled Columbia students’ famous protest over the Vietnam War and civil rights as “the first major skirmish in a revolutionary struggle.” Putting Columbia at the center of his anti-activist crusade, he observed that “The eyes of every potential [activist] … are focused on Morningside Heights.” Columbia’s valedictorian that year, Richard Mosak, CC ’66, echoed Nixon’s assessment in a Class Day statement saying that, at Columbia, “protests and demonstrations against social injustice [are] as important to a student’s overall education as classwork.”

Over half a century later, activism continues to profoundly shape the Columbia experience. In the past year alone, the University has witnessed no less than three major activist movements: the tuition strike, the graduate student worker strike, and the waves of protest that followed last summer’s increased focus on racial justice. Moreover, at Columbia, there are perennial outbursts over many issues, such as the statues on campus or gentrification. Simply put, it is nearly impossible to attend Columbia without encountering activism. Yet activism at Columbia is not without its flaws. If future generations of Columbia activists are to succeed, they will have to address three issues that currently undermine their activism: its failure to represent the student body, coerciveness, and performativity.

One of the key issues facing every activist movement is the issue of representation: Each movement must decide for itself whom it represents—and whom it does not. By their very nature, activist movements represent a specific constituency, often one at the vanguard of public opinion. This becomes a problem when movements claim to represent the public writ large rather than the interest groups they actually represent. Simply put, it is impossible to encapsulate all of public opinion in a single movement. Yet, more often than not, activists’ vociferous nature allows them to draw far more attention than the so-called silent majority, giving the impression that the movement represents everyone who does not offer an equally outspoken opinion. This is a common failure of activism at Columbia.

Consider that, when reading the coverage of the tuition strike by prominent papers, particularly the New York Times, one gets the impression that Columbia students by and large support the strike when, in reality, only a small fraction of students actually withheld tuition. It is clear then that the leaders of the tuition strike claim to be representing the wider Columbia community.

When activists unduly claim that the wind of popular opinion is at their backs, they hijack the voices of those who are silent and those who disagree with them. In the case of the tuition strike, the leaders of the strike are using the illusion of democratic legitimacy to advance goals that significant portions of the Columbia community do not support. With sleight of hand, these activists have used a presumably popular cause—a tuition reduction—to create the appearance of majority support and undergird their long list of unrelated and politically radical demands. They are advocating in the name of the Columbia student body, but not on its behalf.

Another problem with activism occurs when students are pressured into action by their peers, as often seems to be the case at Columbia. Often, there is tangible social pressure to sign the latest petition going around or otherwise act in solidarity with whatever movement is currently in the public eye. Those who refuse to do so risk being labeled apathetic or reactionary. This is regrettable for two reasons. First, reasonable people of goodwill ought to be able to disagree on issues of profound significance without being subject to scorn.

Second, activism that occurs as a result of social pressures is hardly activism at all. Some of the most admirable features of social justice movements are the passion, dedication, and resilience of their members. These features are alloyed when movements conscript fair-weather members via social pressure. Such conscription often contributes to performative activism—activism for the sake of social approbation rather than for justice. When this activism becomes commonplace, social movements become a sort of phantasm. Rather than uniting activists truly dedicated to the cause, they become vessels for those interested in appearing politically chic. In doing so, they become less effective. If activism at Columbia were less of a ritual of social acceptance, activist movements themselves would stand to benefit.

Finally, future generations of Columbia activists ought to learn from the mistakes of their predecessors. In order to do so, they need only look back to April 1968. During the latter half of that fateful month, student protestors took over the Mathematics building. After breaking into Low Library, they desecrated furniture, drew Che Guevara, Mao Zedong, and Malcolm X slogans on the walls, and ransacked library files. That day, a professor’s life’s work was burned on the barricades, and the police were eventually ordered to quell the violence.

This was activism at its worst: violent, divisive, and counterproductive. In stark contrast, activism at its best can inspire, uplift, and make history; it can give voice to the unheard and bring out the best in all of us. This is the sort of activism all of us ought to foster on campus. Let us do so, building on Columbia’s rich history of activism in order to create a better university for us all.

The author of this piece hopes it encouraged you to help make campus activism good faith, receptive to criticism, entirely voluntary, and genuine. Whether you would like to call him a reactionary or praise him for providing an erudite critique of campus activism, feel free to do so at artem.ilyanok@columbia.edu.