Supervised injection sites: A new policy for a new era

Supervised injection sites: A new policy for a new era 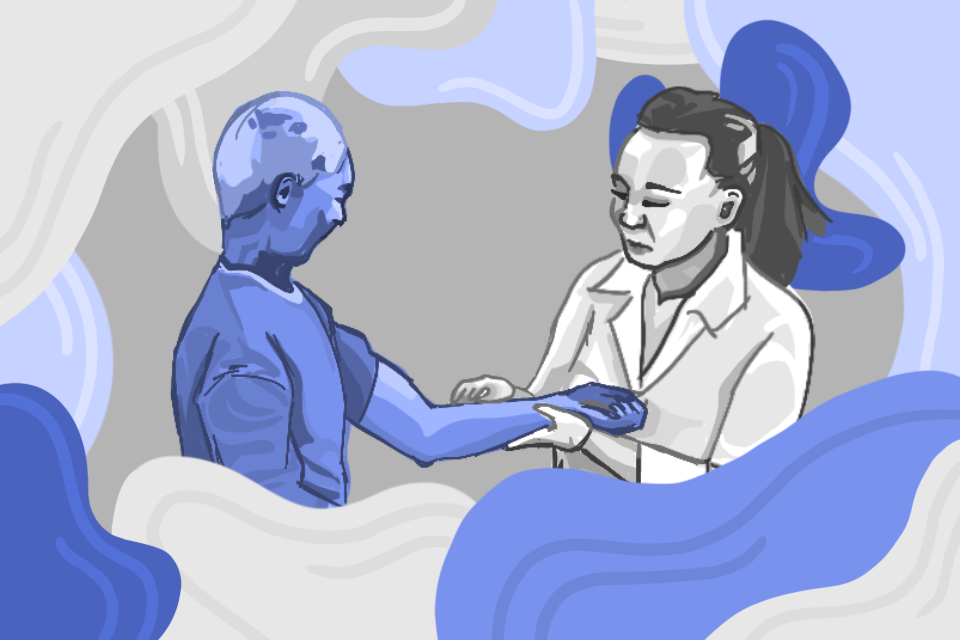 Carl Hart, a neuroscientist and professor of psychology at Columbia, recently declared that he is entering his fifth year as a regular heroin user. This surprising public statement brought new attention to Hart’s long history of advocacy for the decriminalization and legalization of most drugs. Based on his research, Hart believes that illegal drugs, when used properly, have overwhelmingly positive effects on the human psyche.

Regardless of anyone’s stance on Hart’s position, one thing is certain: Over the past decade, the societal consensus on drug use has shifted. In contrast to the manufactured hysteria around crack cocaine use in the 1980s, the current opioid epidemic has been treated as a public health crisis. Consequently, state and local governments and institutions have changed their policies to accommodate new methods of addressing drug addiction and drug use; New York recently legalized the use of recreational marijuana, an act that may be particularly relevant to some Columbia students. While marijuana legalization is a first step toward humane drug policies, much more can be done. Thankfully, a variety of innovative public policies have been developed to treat drug addiction in a more compassionate and effective way.

The creation of supervised injection sites is a byproduct of one such policy. These sites are facilities that provide individuals with a safe and hygienic space to inject intravenous drugs. Though these facilities do not provide individuals with illegal drugs, they do offer sterile injection supplies, treatment for overdoses, and health and social services for drug users. There are currently more than 100 supervised injection sites around the world, though none of them exist in the United States. Most importantly, over 100 peer-reviewed studies have demonstrated that supervised injection sites reduce fatal overdose rates, increase the rate of entry into drug counseling programs, and reduce the frequency of behaviors among addicts that can cause the transmission of bloodborne diseases such as chronic hepatitis C and HIV.

The benefits of supervised injection sites extend beyond the direct treatment of individuals. These facilities could potentially save cities millions of dollars in healthcare costs. Intravenous injection of drugs puts users at high risk for bloodborne diseases, and treatment for these diseases are extremely expensive. Because supervised injection sites reduce the risk of transmission, they can also reduce the medical costs associated with treatment. Studies have found that a single supervised injection site could save $14 million in healthcare treatment costs over 10 years. For uninsured drug addicts, the costs of treatment and other medical services associated with addiction are passed onto hospitals and the government, meaning that these costs ultimately fall on the taxpayer. Thus, a reduction in medical costs for this group translates into public savings.

As opioid addiction continues to ravage New York City, it is clear that new and innovative policies are needed. Supervised injection sites fit the bill, as they present a feasible and effective means of treating opioid addiction, reducing overdoses, and lowering healthcare costs. Equally as important, this policy encourages us to treat those suffering from addiction as being deserving of help and compassion. By instituting policies that do not criminalize addiction, we can shift away from draconian drug policies that contribute to mass incarceration and mold a future that treats addiction more humanely and effectively.

Writing on behalf of the Human Rights Center of Roosevelt at Columbia, the authors argue that supervised injection sites present an effective means of improving health outcomes for addicts and reducing healthcare costs.