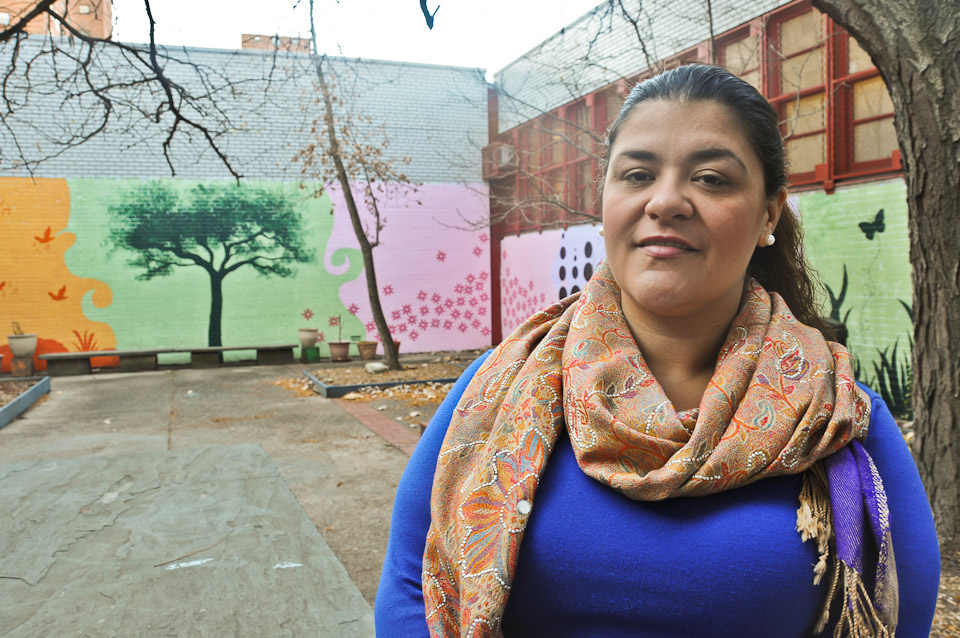 As federal grant money is drying up at several local public schools, the success of a program to support innovative fields of study is coming under closer scrutiny.

A grant awarded in 2010 enabled seven District 3 public schools to convert to "magnet schools"—schools whose curricula are based on specialized themes like science or communications—in an effort to draw in new parents and students.

Magnet schools in the program must devote at least 15 hours per week to themed education. They are open to all students from all of District 3, which serves Upper West Side and West Harlem schools, not just students who live nearby.

The grant money will end next year, and the reviews are mixed. Specialists say that despite the current funding for programming, the schools still struggle to reverse reputations of poor performance and compete with expanding charter schools.

Ellen Darensbourg, magnet specialist at the science-themed P.S. 241 on 113th Street, said that before the grant, the middle school had suffered a "downward cycle" of low enrollment and decreasing funding, due in part to the influx of charter schools in the neighborhood.

"It's really hard for the public schools to compete with the charter schools," Darensbourg said.

Charters, she said, "have the door wide open. They don't have the bureaucratic restrictions or the monetary restrictions." P.S. 241, on the other hand, draws its students from a "tiny little zone, two or three blocks north and south."

"Our neighborhood at one time was very populated," she said, but "many of the families moving in are not going into our school."

Darensbourg said that white parents may not want to send their children to schools that have historically served minority students, making recruiting a diverse student body complicated.

"Nobody wants to be the first" to join the school, she said.

And because the schools have more low-income students, "it's harder for schools like that to perform," she said. "Not impossible, but harder."

West Prep is the only middle school in the district to not selectively screen its students, and its lack of selectivity has fueled a poor reputation. But West Prep magnet specialist Cidalia Costa said the magnet grant has helped the school's progress.

"We don't get to select, but we can create an environment that every single person in the district will want to apply to–69th Street to 125th Street," she said. "We went from a really bad reputation to our open houses being overcrowded."

West Prep received an overall B grade on this year's DOE progress report.

Parents at West Prep and elementary school P.S. 145, another magnet grant recipient that shares the building with West Prep, had mixed feelings about the grants.

Marina Girald, the mother of a seventh-grader at West Prep and a kindergartener at P.S. 145, said she had seen positive changes firsthand at P.S. 145, which has a technology and communications theme.

"When my older son was in kindergarten, it was more of a play time," she said. Now that her younger son is that age, he is already doing work at the first-grade level.

"Kids get more attention now," she said. "They get more help."

But some parents and teachers were less pleased by the changes at P.S. 145, which received an F in this year's DOE progress reports.

"I don't feel that magnet schools are all they're cracked up to be," said Ilia Lledo, mother of a first-grader and a second-grader at P.S. 145. "It was supposed to be more technology-based, more tablet-based, more photography. The philosophy behind it is great but they're teaching test-taking skills."

Large class sizes are also an issue, Lledo said, as her daughter "has 31 kids in a specialized class in first grade." But she added that she did not think the F grade was accurate.

Matthew Schatz, a fifth-grade teacher at P.S. 145, agreed that the DOE grade is not an adequate measure of the grant's success. But his view of the school's curriculum was the opposite of Lledo's.

He noted that while the magnet grant "increases interest in certain subjects," there is not necessarily overlap between "what the progress reports are looking for and what the magnet programs teach."

Rather than directly improving student test-taking, Schatz said, the magnet program "was more about creating cool programs that would entice parents."

Yet he was unconvinced that the new programs had brought in a more diverse student body.

"I still think the stigma of the school overshadowed the magnet programs," he said.

Looking forward, all of the magnet schools will have to make some changes as the federally funded role of magnet specialist is eliminated next year. While the schools will still be magnets, Darensbourg said the transition will require more parent involvement and extra effort from teachers.

"Will it be difficult? Of course," she said.  "It's always nice when you have funds available."

But Darensbourg added that, one way or another, the schools will adjust.

"This year we'll find out," she said.