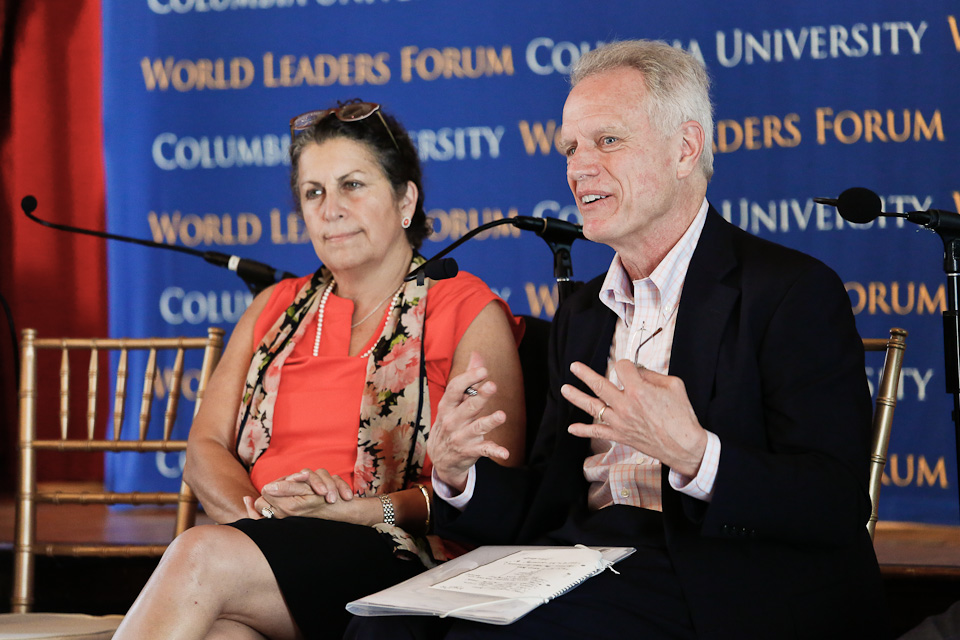 A new program at the global center in Rio de Janeiro will allow students to learn TV writing this spring.

The School of the Arts partnered with the global center in Rio to create the program, which will teach students how to write and produce TV screenplays in Portuguese, as well as basic and practical concepts in television production. Applications were released Jan. 31.

Emmy award nominee and professor Trey Ellis and Adjunct Assistant of Film David Klass will both teach the program.

Occasional guest speakers will also be invited to speak about prominent TV series and aspects of production.

The five-week long program is aimed at preparing professional writers for the world of television, and will run from April 28 through May 30.

In the first two weeks, participants will develop a Bible, or a reference document for the characters and settings of a show. Starting in the third week, students will begin writing their own script. The program will focus on both comedy and drama formats.

By the end of the program, students will have created a proposal for an original TV series screenplay that will be presented to producers in Brazil. Students will also receive a certificate of completion provided by the School of the Arts film program.

To be eligible for the writing program, students must be university graduates, have written a TV script or possess film experience, and be proficient in Portuguese and English. While the program will be taught in English, scripts will be written in Portuguese.

According to the School of the Arts website, the program will be sponsored by RioFilme and provided with administrative coordination by the Latin American Training Center.