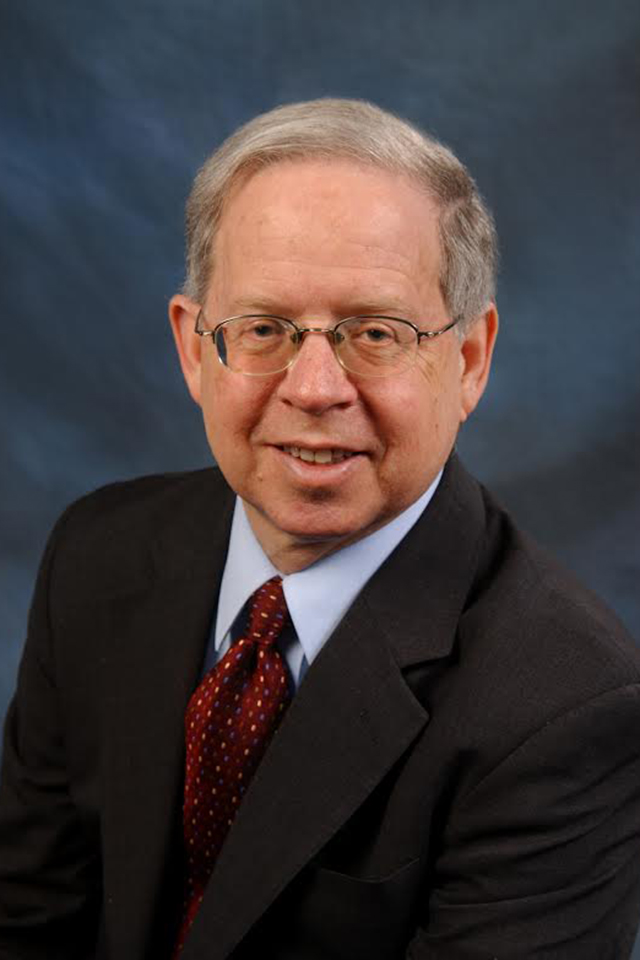 Michael Rebell, a professor at Teachers College, will lead the litigation for the New Yorkers for Students Education Rights against the state for $1.6 billion for public school resources.

After failing to receive more than $4 billion promised by a 2007 education funding bill to provide essential resources to New York City public schools, community leaders are leading an effort to file a lawsuit against New York state.

In 2006, a judge ruled in favor of the nonprofit Campaign for Fiscal Equity in a lawsuit, saying that the state had to provide equitable funding to New York's public schools. A year after that case was decided, the Educational Budget and Reform Act promised $7 billion in funding to the city's public schools.

According to the New York Times, a new lawsuit will be filed on Tuesday, asking for $1.6 billion of those funds to be immediately distributed to schools and for a monitoring system to make sure schools continue to get adequate resources.

At the helm of the effort is Michael Rebell, a Teachers College professor of law, who successfully litigated the lawsuit in favor of the Campaign for Fiscal Equality, as the group was then known, in 2006.

As a result of the CFE's disbanding, the case will be filed by 15 individual plantiffs under the new name New Yorkers for Students' Education Rights.

According to Rebell, the members of NYSER include most major statewide education organizations, including the State School Boards Association and the State Council of School Superintendents.

"We're not getting anything out of this governor," Rebell said. "It's time to act."

"The state has broken its promises and failed to meet the standards established by the court," Aristy-Farer said. "We're not necessarily that much better off than we were back in 2007."

Robert Jackson, former District 7 City Council member and advocate of the original case, expressed his support for the filing of the new lawsuit.

The funds allocated by the legislation were supposed to go toward providing a "sound basic education" for children in New York, including hiring more qualified teachers, decreasing class size, and diversifying the curriculum to offer more science, gym, and art classes.

The case will likely not appear before the court until the spring.

"Just filing this case could get us more money out of Albany right away," Rebell said. "We're hoping that it may have an impact on the legislative session this year."

Many members at CEC6 expressed their support for the resolution at last week's meeting. Still, some parents voiced concerns about how the funding—if received—would be distributed.

"Let's say we get the money," Crystal Cortez, a parent, said. "How can we ensure that it's spent in the way we as parents see fit?"

Rebell said that these decisions will be part of NYSER's role moving forward.

"Once extra money actually comes to the city, I think we need to follow up more effectively than we did last time," Rebell said. "That's one of the purposes of NYSER, to serve as a central group for strategizing and discussing all these issues."

Still, others doubted that the lawsuit, even if successful­, will bring about serious change to the city's schools.

"One billion dollars sounds like a lot of money," Karen Fripp, a New York City public school parent, said. "But it's peanuts when you look at it in the context of the yearly budget for education."

Others maintained that the case is about causing political stir and galvanizing change more than attaining the actual sum of money.

"The money isn't the real issue here," said Sonja Jones, president of CEC5 and co-chair of Manhattan Community Board 9's Education Committee. "This is about making a statement. The state is not living up to its agreement and we want them to pay attention."