Students concerned about internship opportunities as credit no longer accepted

Students concerned about internship opportunities as credit no longer accepted 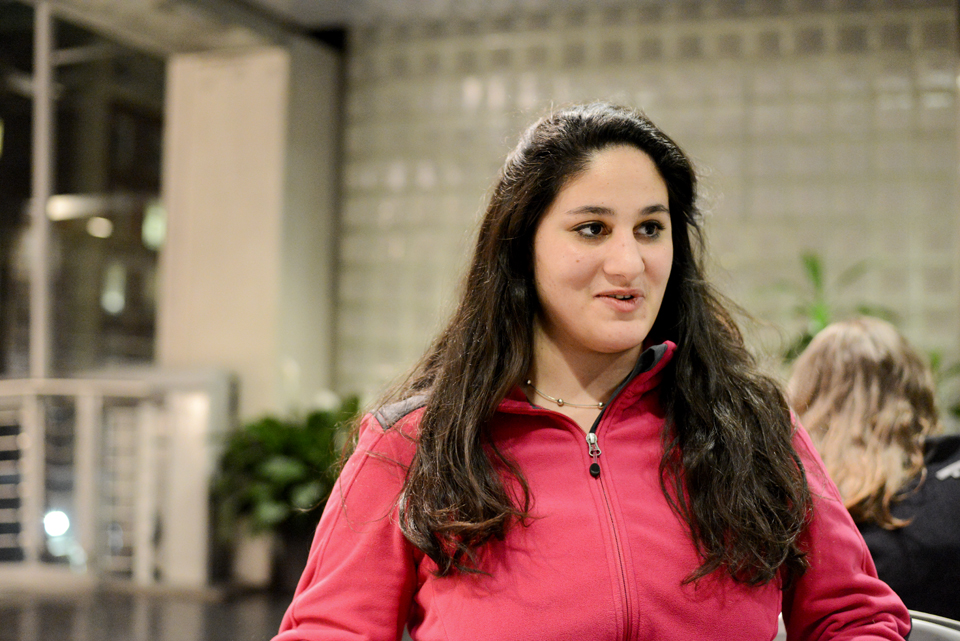 Nora Habboosh, CC '14 and CCSC academic affairs representative, said "the reasoning behind the decision was that students performing work should be provided with appropriate compensation for that work."

Columbia Student Advising announced the change on Friday, along with another policy change that will now allow students in Columbia College to withdraw from a non-Core course until the 11th week of the semester.

In the email announcing the change, Yatrakis said that the new policy regarding registration credit for internships "is one adopted by many of our peer institutions and also is in accordance with the Fair Labor Standards Act and NY State's Minimum Wage Act and Wage Orders."

"There is no doubt that internships can be valuable experiences for students seeking an introduction to a range of careers and professional cultures," Yatrakis said. "However, we expect companies to appropriately compensate students for work performed during internships."

"As far as I know, the reasoning behind the decision was that students performing work should be provided with appropriate compensation for that work," Nora Habboosh, CC '14 and CCSC academic affairs representative, said. "Columbia is taking a stand for students, and it's not as though there isn't a precedent."

Neither Yale, Princeton, Dartmouth, nor the University of Pennsylvania provide academic credit for internships.

"I think the reason causing anxiety for students right now is that they feel companies won't accept them for unpaid internships anymore," said Habboosh. "Students are anxious that companies simply won't hire them and that they'll lose out on valuable opportunities."

Still, Yatrakis said in an email to Spectator on Monday that she didn't expect the change in R credit to affect students' ability to secure and complete internships.

"The assumption here is that students will not be participating in internships because of this change," Yatrakis said. "We do not think this assumption is correct."

"Only a few students use the notation of R for internships in which they participate and many students engage in internships," Yatrakis said. "We don't think that fewer students will be obtaining internships because of this change in grading policy."

Nevertheless, students interviewed this weekend had varying views about the changes.

"I think it's definitely a step in the right direction in terms of dealing with the issues of unpaid internships, but on the other hand it's also problematic in its abruptness," said Carly Jackson, CC '15. "It's probably upsetting for some people,"

"I can't do internships that aren't paid­—I just don't have that privilege," Tanika Lynch, CC '15, said. "I think Columbia gets that internships should be paid, I just don't think they're going about it the right way."

The other change is that Columbia College students can now withdraw from any non-Core class between the fifth and 11th week of the semester without having to petition their academic adviser. The dropped course will remain on the transcript with a mark of W.

"Previously, the W mark was only granted in extreme circumstances," Habboosh said. "Now you don't have to go through the long, drawn-out process of writing a petition letter and having it read by a committee and so on. If you want a W, you just get a signature on a form and hand it in."

"From my experiences talking to students who experienced the process of using the W previous to change, it seemed like it was very stressful, caused a lot of anxiety," Habboosh added.

Though Columbia College Student Council was not heavily involved in the decision to change how students withdraw from a course, Habboosh was careful to differentiate between that and the extension of the drop deadline, a process on which the council is still working.

Over the course of this semester, CCSC subcommittees will reach out to faculty and students to determine how moving the drop deadline back might impact student life.

"In the end, I think it's great that this change gives students more agency to make decisions for themselves," Habboosh said.

"I think it will go a long way towards reducing anxiety and helping students balance academics with Columbia life in general," she said. "Because that's what academic policy is all about, really."

Correction: An earlier version of this story said that CCSC worked on the change to allow students to withdraw from a course until the 11th week of semester. Spectator regrets the error.