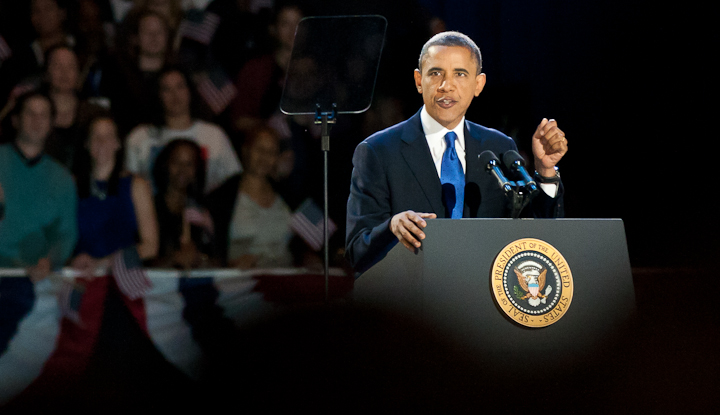 The Barack Obama Foundation is "seeking to build a facility that will cultivate a strong relationship with the surrounding community and be an anchor for economic development," in addition to providing information about the site, surrounding transportation, and the community.

"We would be honored to have the President and Mrs. Obama join our university community after leaving the White House," a statement from the University said. "We believe Columbia and New York City would provide a fitting platform for a post-presidency engaged in the vital issues of our time, while further adding to our core mission of teaching, research and public service."

Kofi Boateng, the executive director of the West Harlem Development Corporation, which receives its funding from Columbia's $76 million Community Benefits Agreement, told Spectator on Monday that the corporation submitted a letter of support of Columbia's bid to host the library.

"The fact that Obama being the first and so far only African-American president—it's important to have his library located in Harlem, which is known as the mecca of Black America," Boateng said. "That will be fantastic to add to the storied legend of Harlem."

"Anything we can do to make this become a reality, we shall," Boateng said.

"We deeply appreciate the support this idea has received from our City, State and Congressional officials," the University statement said. "We will engage in this effort with energy and pride not only on behalf of this institution, but on behalf of the remarkable City and community we call home."

The deadline for responses to the foundations's request for qualifications was Monday. Hawaii—Obama's birthplace—and Chicago, where Obama began his political career, are also expected to submit proposals.

Later this summer, the Barack Obama Foundation will select bids to complete proposals. The foundation is expected to announce the location of the library in early 2015.