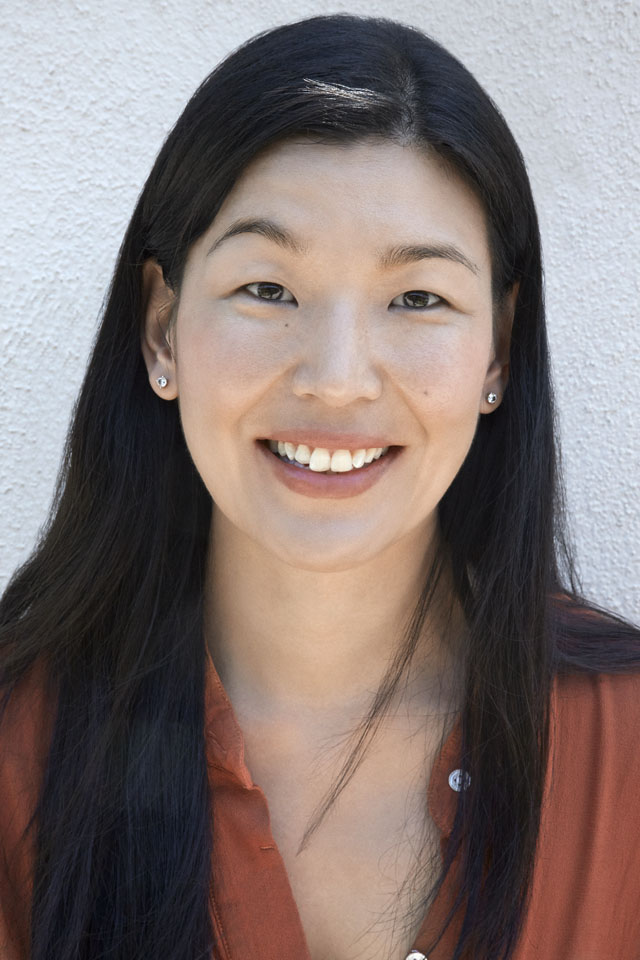 Ai-jen Poo, CC 96, was named a MacArthur Fellow for her work as the director of the National Domestic Workers Alliance.

A Columbia alumna known for her activism as an organizer for domestic laborers is officially a "genius."

Ai-jen Poo, CC '96, was named a MacArthur Fellow—often called the "Genius Grant"—for her work as the director of the National Domestic Workers Alliance, an organization that "works for the respect, recognition, and inclusion in labor protections for domestic workers," according to its website.

This year, the MacArthur Fellows Program awarded $625,000 to a group of 21 fellows to "encourage people of outstanding talent to pursue their own creative, intellectual, and professional inclinations," according to the organization's site. Columbia has had a few "geniuses" over the years, including the three Columbians who were awarded MacArthur grants last year.

"I am humbled to see my name among visionaries whose work is transforming our world," Poo said to Spectator in an email on Thursday. "The award is a direct reflection of dynamism and impact of the thousands of domestic workers and caring people whose courage and dedication have built our movement to achieve a more caring world for workers, women, and families."

Poo was part of a group of student activists at Columbia who protested in Low Library in 1996 to urge the University to hire professors in more diverse areas of ethnic studies. These protests helped spur the formation of the Center for the Study of Race and Ethnicity.

After she graduated from Columbia, Poo immediately began working with immigrant women before co-founding Domestic Workers United, which organizes domestic workers, in 2000. She also helped launch Caring Across Generations, which organizes care givers, in 2011.

"Working with a really diverse group of students around our shared goals gave me a sense of how powerful campaigns can be if they're strategic—how it is possible to really make change," Poo told YES! Magazine in 2011.

Poo majored in women's studies at Columbia, but she said that the people who influenced her the most as an undergraduate worked in a broad range of fields, including religion professor Robert Thurman, creative writing professor Nicholas Christopher, and history professor Eric Foner.

"I had wonderful professors in every subject from poetry to Asian American studies," Poo said. "Many of the courses I took in women's studies and ethnic studies helped me understand how movements have changed the course of history. And the creative writing, film and art classes allowed me to tap into the emotional, creative side of our consciousness."

"Both informed how I think lasting change happens—it takes imagination, strategy and tremendous acts of courage on the part of many everyday people over many years," she added.

Astronomy professor Marcel Agueros, who worked with Poo as an undergraduate as an organizer, called Poo "a leader among Asian American activists who were advocating for Asian American studies and working on getting Latino studies recognized at Columbia."

"She was one of a handful of Asian-American women who were incredibly talented organizers, and so professional about it even at that stage. It was kind of embarrassing for me as an amateur organizer to watch how good they were," Agueros said. "It's not surprising at all to see that she's been recognized in this fashion."

As for the MacArthur money, Poo already has a good idea of where it will go.

"It will allow me to support a new fellowship program for caregivers and domestic workers at NDWA, so that they can spend focused time working with me and others to shape the future of care policy," Poo said.