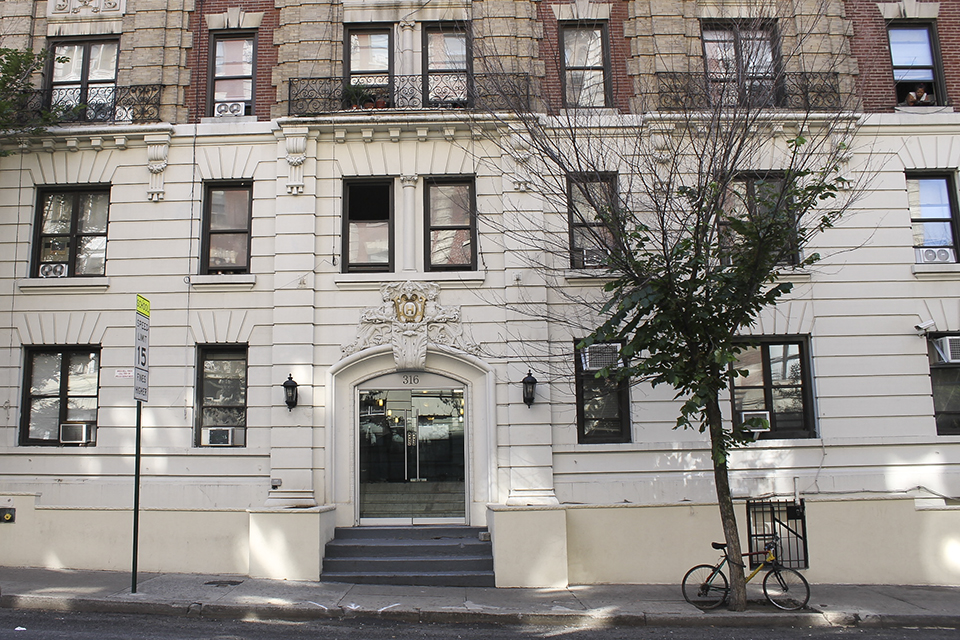 A new contract between the operator of Freedom House on West 95th Street and the city will further reduce the number of beds in the shelter to 100 by November.

Freedom House, the contentious homeless shelter on West 95th Street, is expected to reduce its number of residents to 200 by November after the shelter's operator reached a new $16.1 million contract with the city.

The contract renewal, first reported by DNAinfo, comes as shelter residents and neighbors have questioned how officials plan on achieving their earlier promise of halving the number of beds in the facility—in April, Comptroller Scott Stringer and Manhattan Borough President Gale Brewer negotiated an agreement to reduce the number of beds from 400 to 200 by Nov. 1.

The new contract, filed Tuesday between shelter operator Aguila, Inc. and the city's Department of Homeless Services, lasts until June 2018.

District 6 City Council member Helen Rosenthal told DNAinfo that the reduction was a "small victory," but she was still disappointed by the department's contract.

"I do believe the Upper West Side is oversaturated," Rosenthal said to DNAinfo. "[The shelter] should never have been sited in such a dense area across from a school."

Freedom House, at 316 and 330 West 95th St., opened in August 2012 as emergency housing to much oppostion from the neighborhood. Locals say that the shelter and its residents pose a nuisance, while the city faces a growing homeless population.

Freedom House, at 316 and 330 West 95th St., opened in August 2012 to much opposition from local residents, who complained about increased noise, littering, and general disruption.

In July 2013, then-Comptroller John Liu rejected the city's contracts with Aguila, prompting a lawsuit from then-Mayor Michael Bloomberg. Two months later, neighborhood advocacy group Neighborhood in the Nineties filed another lawsuit against the city, claiming the shelter placement violated city code and was a nuisance to neighbors.

Aguila, Inc., did not respond to requests for comment.