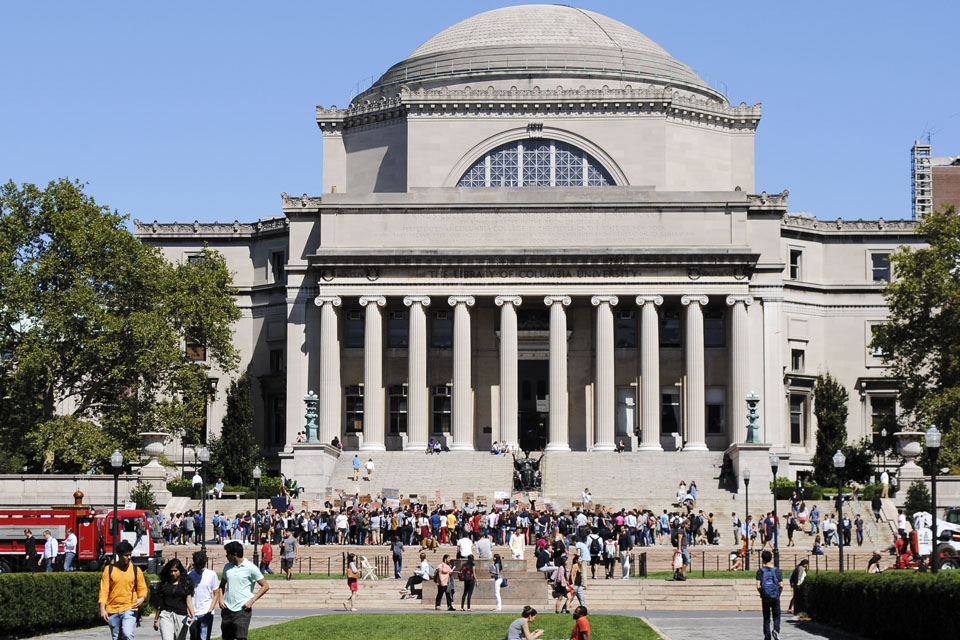 Columbia is hoping a federal court will dismiss a lawsuit filed in May against the school by a student who alleged that his Title IX rights were violated during a University investigation that found him responsible for sexual assault.

Attorneys for Columbia outlined their arguments for why a federal judge should dismiss a lawsuit filed in May against the school by a student who alleged that his Title IX rights were violated during a University investigation that found him responsible for sexual assault.

After filing a motion to dismiss the case on Sept. 8, lawyers for the University said in a reply brief filed on Oct. 2 that nothing in the student's complaint supported allegations that the University did not follow its policies and approached his case with an "anti-male bias."

The brief comes after the University had tried earlier to get the court to throw out the case in July—although that motion was nullified in August when the student, identified in court documents only as John Doe, filed an amended complaint on Aug. 18.

In the original and amended complaints, Doe said that a female student, named as Jane Doe, filed a complaint against him in September 2013 for nonconsensual sexual activity, five months after John Doe said the two engaged in sexual activity. After the University found John Doe responsible this February, it suspended him until the fall of 2015.

In the 13-page brief, University attorneys claimed that Doe's complaint did not state a case for sex discrimination—which would be a violation of Title IX—during the disciplinary proceedings.

"John Doe is required to plead facts plausibly showing that Columbia's treatment of his case was driven by sex bias. He has not done so," the brief said.

The brief said that while Doe can claim that the University improperly handled his case, that alone would not constitute a Title IX violation. It continues by saying that Doe improperly placed responsibility for the adjudication on Title IX Investigator Jilleian Sessions-Stackhouse, when it was the adjudicatory panel that found Doe guilty.

University attorneys also argue in the brief against Doe's other allegations—including that the school violated the Department of Education's Office for Civil Rights rules in its investigation, breached its contract with Doe during the investigation process, and was negligent.

The brief was filed by attorneys from Wilmer Cutler Pickering Hale and Dorr LLP, who represent the two defendants, Columbia University and the University Trustees.