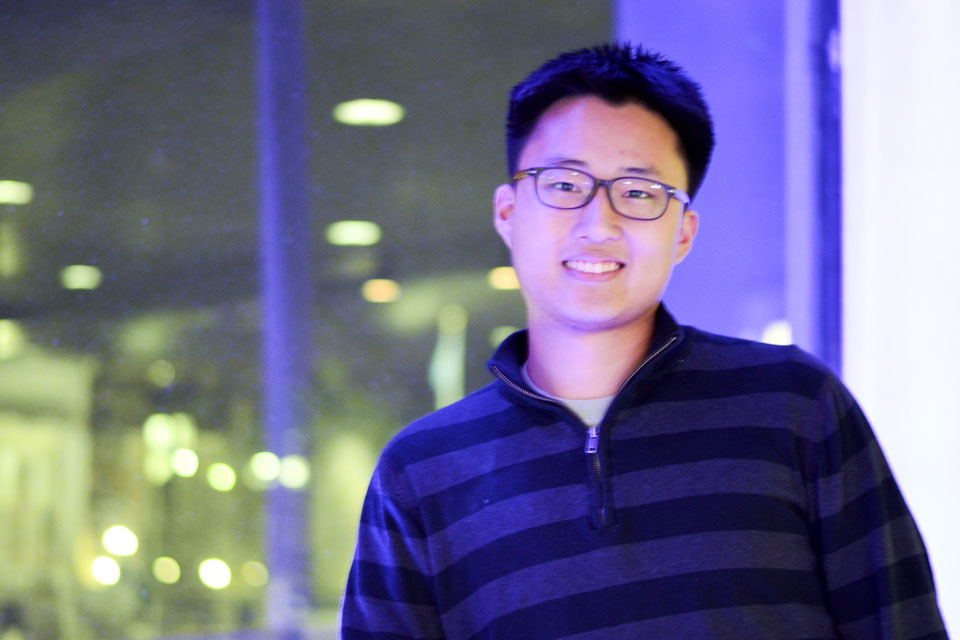 The first-ever Voting Week, which kicked off on Sunday, will bring a number of political speakers to campus to encourage students to register to vote.

Columbia wants you to vote.

The first-ever Voting Week kicked off on Sunday with a number of events aimed at getting students registered to vote and excited to participate in the upcoming midterm elections. The week, which wraps up on Oct. 9, was scheduled to coincide with the Oct. 10 deadline to register to vote in the state of New York.

David Kang, CC '15, was one of the five organizers of Voting Week. He worked with the Office of Student Engagement, the Department of Political Science, and the School of International and Public Affairs to create a series of co-sponsored speaker events that will highlight various topics of American democracy.

The national census reported in 2012 that citizens aged 18 to 29 had a 45 percent of voter registration—the lowest percentage of all age demographics.

Tables will be out on Low Plaza during the event throughout Voting Week where students can register to vote or apply for absentee ballots.

"One table will be dedicated to New York state residents, and the other for out of state residents," Kang said. "We're giving out 450 T-shirts with the Voting Week logo on them to people who ... register to vote, request an absentee ballot, or physically vote in the November election or attend any of these events."

"To have five days of get-out-the-vote programs right before then worked very well with the situation and can remind people that this was going happen, that election day was coming, and there was a deadline for you to get registered and sign up to vote," Kang said.

For some students, the process of getting an absentee ballot and submitting it discouraged them from voting in past elections.

"I was here during the presidential election and a lot of people were encouraging me to vote" Bukola Ayodele, CC '16, said. "I just didn't want to go through the whole sending my vote in process, so I didn't vote."

Kang said that one of the most important parts of Voting Week will be getting people to participate in the programming to increase participants' likelihood of voting—a problem that students say exists for all programming aimed at encouraging voting.

"It's not enough to have a lot of posters around. You actually have to nab attendance at an event with personalized politics—getting people is really about making a connection," political science professor Donald Green said.

An email was sent out to all the Columbia undergraduate schools about Voting Week, and posters are being hung around campus telling students about the upcoming events.

Some students hope that Voting Week will be helpful at encouraging democratic engagement.

"When you're voting for an alderman, or a city councilman, or an assemblyman, or even your local congressman, these are people who affect your life on a much more direct scale," Kang said.