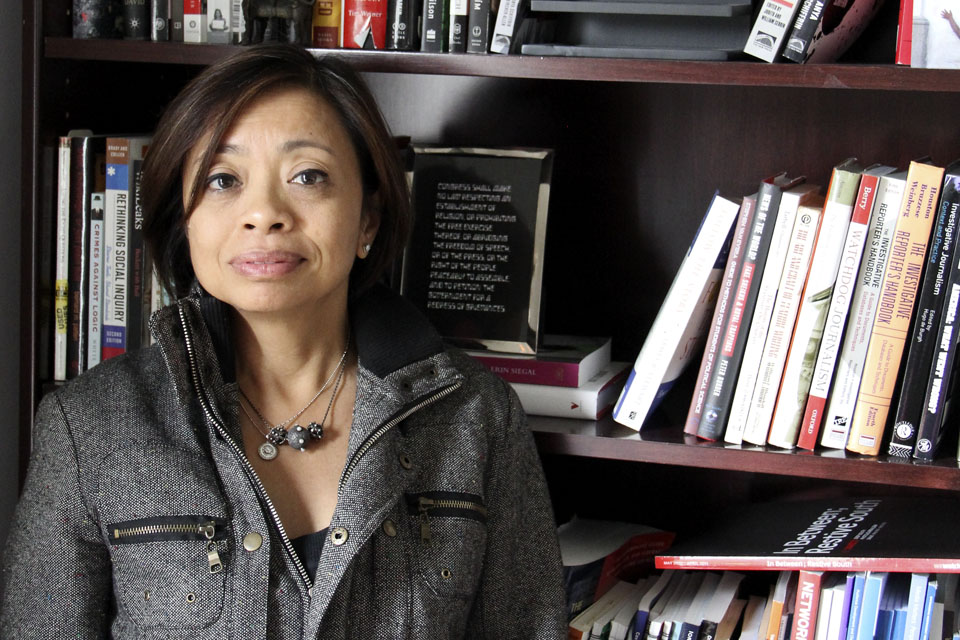 BuzzFeed News and the Columbia Journalism School are co-sponsoring an investigative journalism fellowship that will give mid-level journalists of color an opportunity to work on and publish a long-form piece.

The goal of the program is to help address issues of newsroom diversity in media organizations around the country, Mark Schoofs, Investigations and Projects Editor at BuzzFeed, said.

"I've been thinking about it for two to three years now because I noticed the dearth of people of color in investigative journalism, and I was thinking about what I could do to help the situation now that I was editor," Schoofs said in a phone interview.

One selected fellow will receive a $85,000 stipend for one year to report on a story that "exposes a major abuse of power, betrayal of trust, or systemic problem," according to BuzzFeed's website. During the process, the fellow would also audit classes at the J-school. The piece will be published on BuzzFeed at the end of the year.

Applications for the first year of the fellowship are open until Nov. 1, and the fellow will be announced by Jan. 1, BuzzFeed's website said.

"The idea is to have a rainbow newsroom, rather than a monochromatic one," J-school dean of academic affairs Sheila Coronel, who is a veteran journalist from the Philippines, said.

After serving with Schoofs on this spring's Pulitzer Prize jury, the two began planning for what they hope to be a pipeline for journalists of color to enter investigative reporting.

"We were talking about how most of the entries in the investigative reporting category were from white men," Coronel said.

According to Coronel, 60 percent of the J-school's graduates are female, but the country's newsrooms still remain predominantly white and male.

"Newsrooms managers have not tried hard enough to ensure diversity in the newsrooms," Coronel said. "When you look at the overall proportions of women in journalism, it really hasn't changed much since the 1970s."

Elizabeth Spayd, editor-in-chief and publisher of Columbia Journalism Review, said that despite best intentions, newsrooms have struggled to hire journalists of color in part because few apply in the first place.

"African Americans, Asians, or Hispanics don't see others like them in those jobs," she said. "There's also some fault of the newsroom leadership that they don't identify potential strong investigative reporters from their ranks and guide them towards their jobs."

Also at fault is the level of pay in the journalism industry overall, Schoofs said.

"Investigative journalism tends to be a plum job, so all the different factors along the way for opportunities for people of color all accumulate and make it much less likely they'll make it to the top," he said.

African-American student Eryn Mathewson, Journalism '16, said that there were two white women, one Pakistani, and one Southeast Asian in a class that she had previously taken.

However, "the diversity kind of stops at the classroom level," said Michelle Mark, Journalism '15, who previously interned at the Windsor Star, a local, daily newspaper based in Windsor, Ontario. "When I got into the newsroom, most of the people I worked with were men, which is weird because there are so many women graduating from the journalism program."

The fellowship has already generated interest among the students from the J-school.

"I think so far, the people I've talked to—everyone wants to apply just to see what happens. But we're not totally sure whether or not we're qualified, but it's great that they're doing this," Mark, who is of half-Chinese descent, said.

"When it comes to investigative journalism, when you're conducting an investigation, it'd be folks who have access who can relate to the subject, and I think that's why diversity is most needed," said Nikita Stewart, a New York Times investigative City Hall reporter, who is also black—said. "Because you never know where a story is going to be."