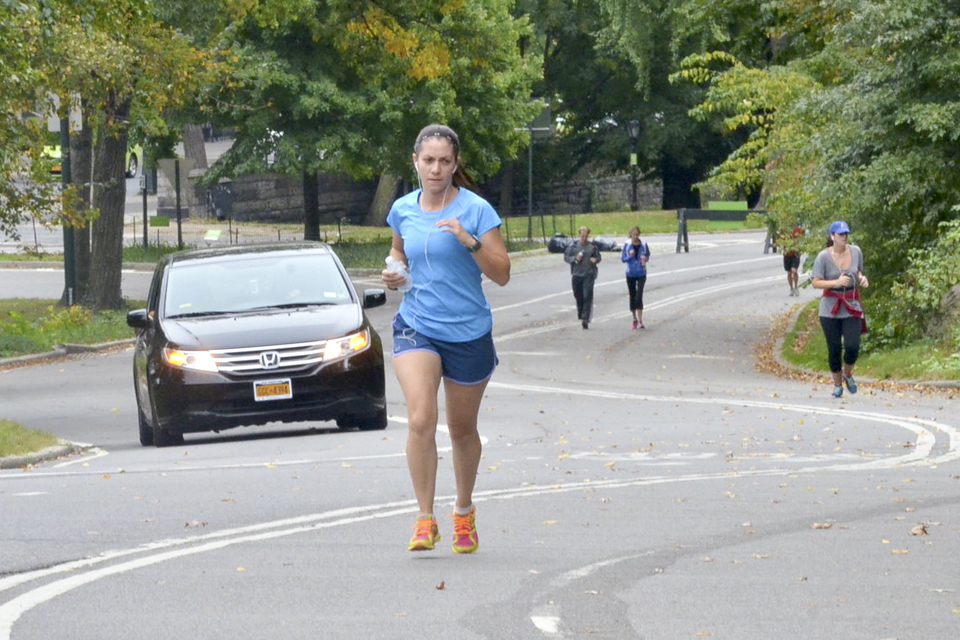 Two uptown City Council members are pushing a new bill that would make the summer of 2015 a car-free era for Central Park, weeks after a pedestrian death sparked intense scrutiny of traffic safety in the park.

Introduced by Upper West Side City Council member Helen Rosenthal and Morningside Heights and Manhattanville City Council member Mark Levine on Wednesday, the bill proposes a three-month ban on all cars in the Central Park loop in order to study how a more permanent ban would affect traffic.

Rosenthal said that she expects little opposition to the bill from both the council and locals.

"Every time we've brought this up before Community Board 7, we've gotten a positive response, and the same with Community Board 8," Rosenthal said, referring to the community boards that cover the Upper East and Upper West sides. "I have not heard any negative feedback."

While previous studies have been conducted on limiting traffic in the loop, Levine and Rosenthal said that the one proposed for next summer—from June 24 to Sept. 25—will be the first to study the effects of an outright ban. The ban would not apply to emergency vehicles and would not affect the park's crosstown roads.

"Currently, the Central Park loop is packed with cars, cyclists, and runners all vying for limited space," Rosenthal and Levine said in a joint statement. "Removing cars from the loop will dramatically reduce the risk of dangerous collisions."

On campus, the proposed ban has members of the Columbia Cycling Club—which regularly holds rides in Central Park—optimistic.

"I think it's fantastic. It's been talked about since I was a teenager growing up in the city," Cycling Club member David Robbins, CC '94 and a physician at Lenox Hill Hospital, said. "Almost every day, there is a near miss that's either a pedestrian or skateboard or bicyclist or car."

Club secretary Lian Plass, CC '16 and a former Spectator illustrator, said that a summer ban would take cars out of an already dangerous mix of pedestrian and vehicular traffic in the park.

"Vehicles like taxis will drive straight into the bike lane to avoid the horse carriages. It can get incredibly dangerous, especially during the summer when a lot of people come out," Plass, who bikes three to five times per week in the park, said.

Still, Plass and other cyclists said that cars are not the only traffic hazards in the park—people can be, too. She recalled a time when she hit a dog when its owner stepped out into a crosswalk without a walk signal.

"People are crossing when they shouldn't be," Plass said. "You take your life into your own hands."

"People don't look when they cross the street even though there is a lot of bike traffic and car traffic," Nathan Dugan, a third-year physical therapy student, said. "The cars are not a huge problem."

"I do like the idea of a car-free Central Park," he added, however. "It's always nicer when there are no cars. It makes a little bit more room for everybody."